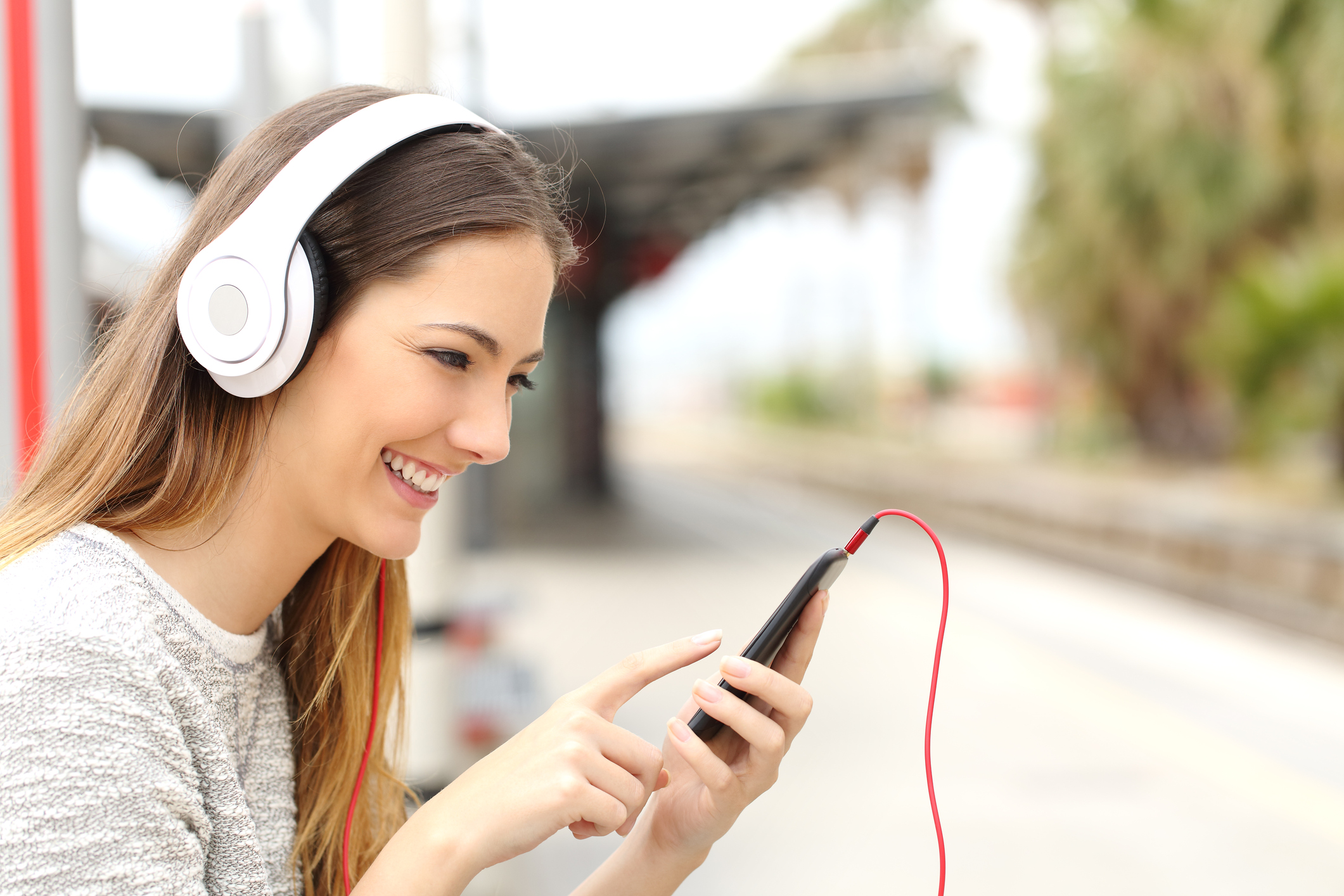 With 72 million active monthly listeners and 5.6 million consumers subscribing to their paid streaming, Pandora is one of the largest music streaming services in the U.S.

What is the Pandora and AdsWizz integration?

Pandora released a beta version of the AdsWizz integration earlier this year. Brands like Gatorade and Sony were first to try out the new programmatic buying system and stated they saw success in the forms of return on ad spend and increased in-store foot traffic.

What does the Pandora and AdsWizz integration mean for the audio advertising marketplace? 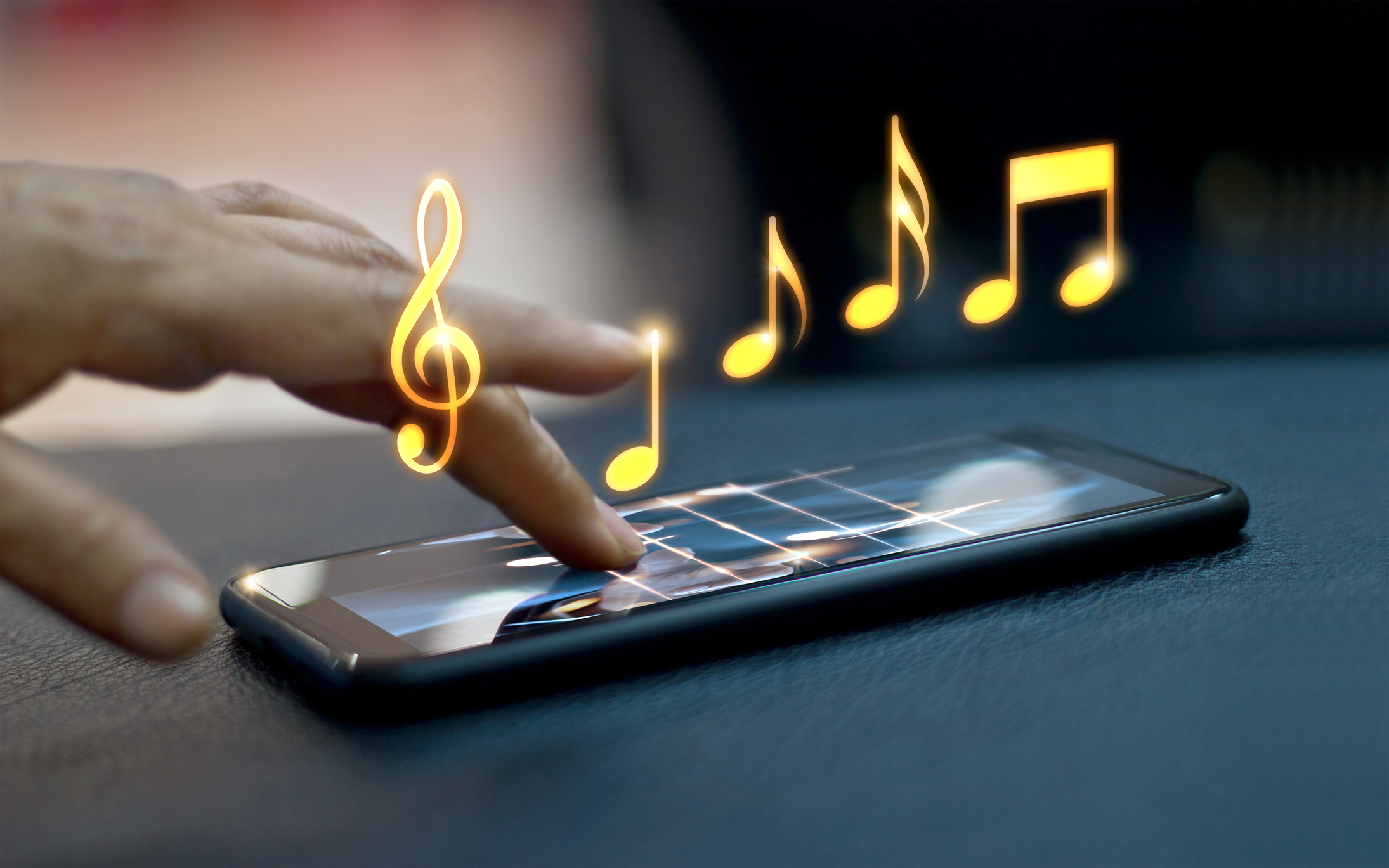 “Audio is the fastest growing format in digital advertising, and the marketplace is rapidly evolving,” said Pandora CEO Roger Lynch, according to BusinessWire, but the market has been “in desperate need of scale.” And that’s something this integration can help address with a suite of advertising tools fit to grow the entire market, not just Pandora’s platform.

MediaPost reported that the AdsWizz acquisition and integration takes the lead in the U.S. audio programmatic marketplace, though there is competition as Google announced their audio ads through DoubleClick Bid Manager in May.

Interestingly, Spotify immediately dissolved their partnership with AdsWizz after the Pandora acquisition. Spotify will now rely on their self-service ad platform as well as Rubicon Project and AppNexus.

With 72 million listeners and programmatic ad buying, the Pandora and AdsWizz integration presents a powerful programmatic advertising method that may help connect advertisers and their messages with more of the right audiences.

Looking for innovative ways to connect with your audience?