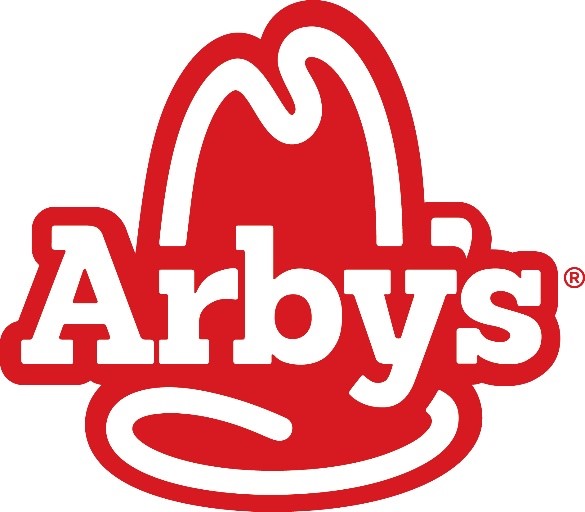 Arby’s recently launched a subscription box, selling out in less than an hour, and it all began with meat sweats. Not the condition some people experience when they carnivore too hard, but literally a sweatsuit printed with photographs of Arby’s signature thin-sliced meats. A year ago, Arby’s challenged their fans to post their best meat-related experiences – from indulging in an Arby’s Meat Mountain sandwich to outstanding accomplishments in grilling – with the tag #meatsweats. The winners walked away with fancy new outfits, and Arby’s garnered 90 million media impressions and multichannel coverage.

The positive reaction to the Arby’s #meatsweats campaign inspired their launch of the subscription box, providing more branded merchandise to Arby’s enthusiasts. And by using a direct-to-consumer (DTC) approach, Arby’s customers become subcribers, potentially developing a lasting relationship and increasing brand excitement. Although the subscription market has experienced some fluctuation, it continues to grow at an average annual rate of 18.1% [January 2012-June 2018]. In that time, the S&P 500 grew 3.3% and U.S retail 4.1%, with overall subscription businesses gaining at a pace five times faster than S&P 500 company revenues and U.S. retail sales since 2012. 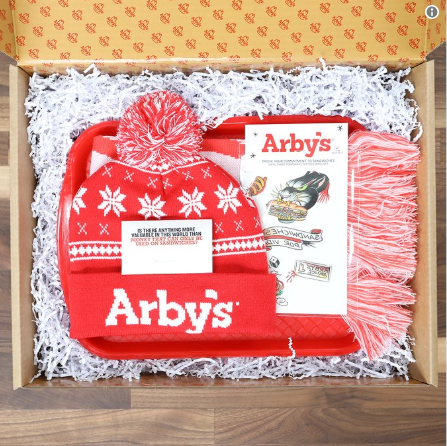 While Arby’s hasn’t released the number of units they sold during the initial subscription box launch, the low, low price of $25 for six months of unique boxes was likely a big draw and could account for the initial excitement. Designed for the Arby’s superfan, the box incorporated some earlier partnerships, like temporary versions of the real Arby’s tattoos artist Uzi Montgomery provided in an earlier Arby’s promotion. Fun throwbacks, including the original Arby’s food trays checked the nostalgia box, and the cool, hipster-vibe snow hat and a scarf that looks like bacon are perfect for the Arby’s customers who enjoy meat-themed clothing.

Innovative marketing approaches for heritage brands or brick-and-mortar businesses can be an effective way to reach new customers. Arby’s has yet to reveal if they will continue with the subscription service after the initial six months. For the moment, the well-appointed boxes are generating chatter on social and across the web, elevating Arby’s brand profile and creating anticipation for future promotions. 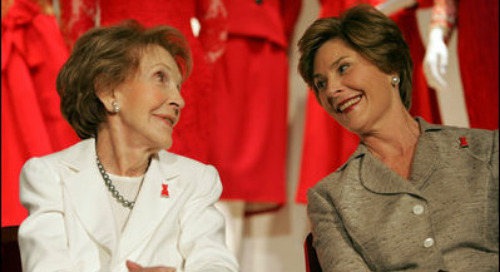 It’s Michelle Obama’s birthday, and we’re looking back at how marketing techniques have evolved to promote ... 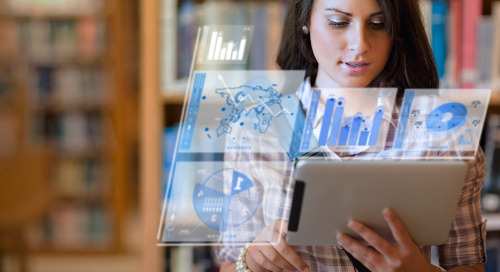 Bing Ads’ AI-powered Performance Insights is now available for all marketers at the account level. With an ...