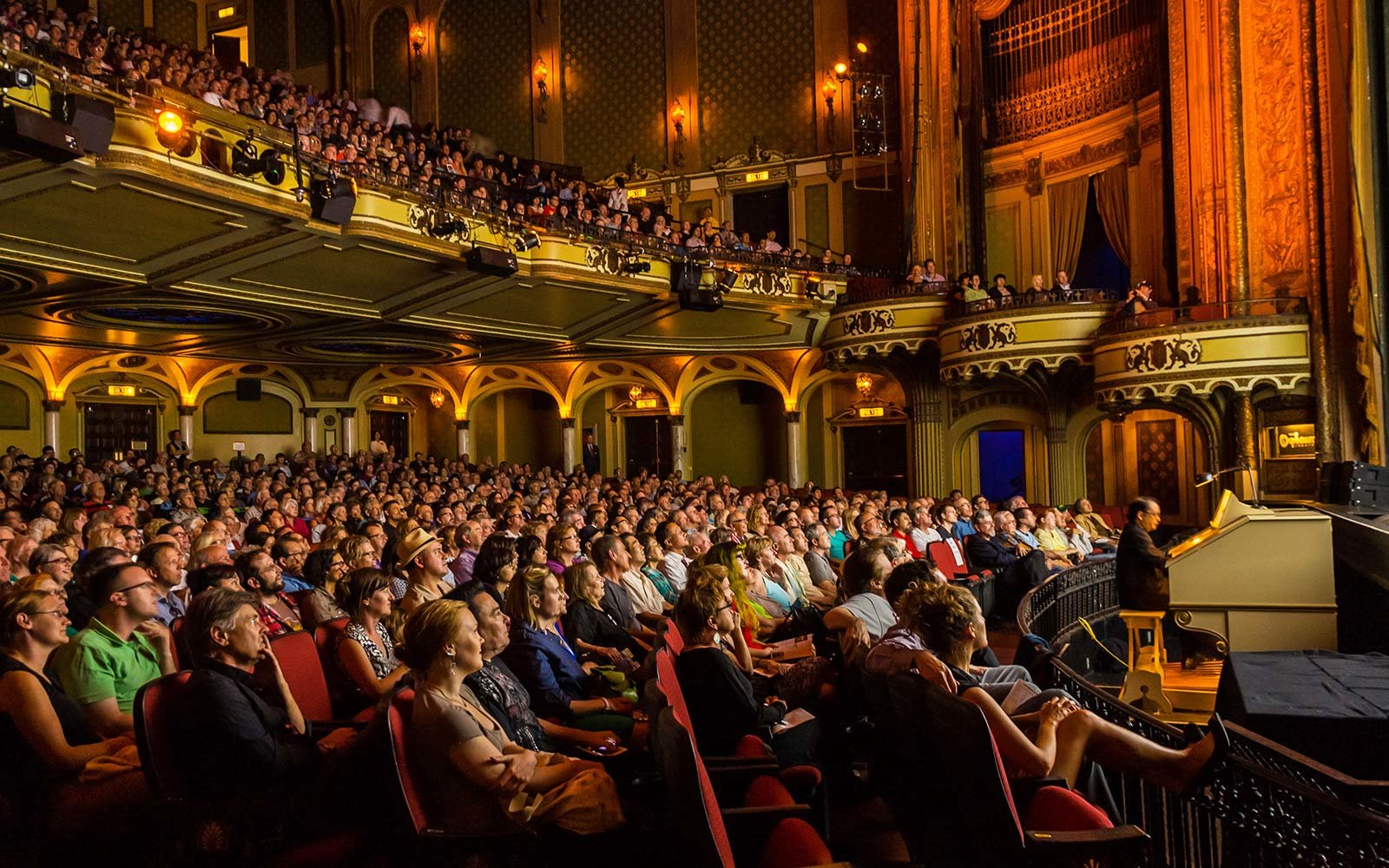 Did you get those Hamilton tickets yet? Because somebody certainly did, to the tune of a record breaking $4 million in sales over the 2018 winter holidays. Broadway as a whole – plays, musicals and special acts – had a blockbuster season, with a combined gross of $1.83 billion in the 2018/19 season — a 10.3% increase over 2017/18. Attendance also increased by a million people year-over-year (YOY). Broadway’s growth is an example of using a variety of approaches to develop increased interest for a product that may appear to have only niche appeal.

“We have a very deep bench right now,” said Mike Rafael, a sales and ticketing consultant for Broadway shows. The diversity on Broadway at the moment has created a “something for everyone” dynamic which has led to the success of mega-hit musicals Hamilton and Aladdin, but also dramas like To Kill A Mockingbird and The Ferryman. There is something for every age group and musical taste. It’s hard to say “I don’t like Broadway” when the options are so varied.

Springsteen on Broadway, a special concert series with The Boss, was a unique offering from Broadway. Originally a limited engagement, Springsteen extended twice. Ticket prices were massive, with the secondary re-sale market breaking records. The willingness by the Walter Kerr Theatre to embrace a different type of show, albeit with one of the world’s biggest music stars, likely appealed to audiences who wouldn’t have otherwise gone to a Broadway show.

Broadway Maximized Outreach When There Was Organic Growth In The Market

In 2018, New York City welcomed 65.2 million visitors, nearly twice as many people as 20 years ago. The Broadway League discovered 63% of its Broadway audience aren’t locals, so many out-of-town visitors are clearly excited and ready to attend shows. Theater marketers capitalized on this excitement and created opportunities, which included discounted or easily accessible tickets, partnerships, strategic out-of-home (OOH) advertising and same-day digital ticket   lotteries to turn that eagerness into a sale.

Broadway Implements Pricing Adjustments When The Product Can Support The Change

It’s no secret Broadway tickets are expensive. The average price for a ticket falls somewhere between $123 and $400, and though there are TKTS ticket booths throughout New York City offering discounted tickets, dynamic pricing also drives prices up. This is a smart approach from producers. When they see the demand for their shows rise, ticket prices rise right alongside. (Watch for a big jump in the cost of Hadestown tickets since it just won Best Musical at the Tony Awards.)

If a product can support the jump in cost, dynamic pricing is a canny way to get a revenue boost when your brand is in the news.

The cost of tickets and the fact that Broadway is a few square blocks in New York City can limit access or interest from some audiences. OTT experiences like live streaming or bringing live musicals to TV can create engagement from audiences who don’t normally have a chance to experience Broadway. It can also generate merchandising and licensing opportunities for the shows themselves.

Broadway performers, although popular among theater geeks for ages, didn’t necessarily always have broad appeal. Lin-Manuel Miranda, creator and star of Hamilton, changed that when he became a huge star. His Ham4Ham series, an early fan outreach which took place outside the theater where Hamilton is performed, and immediately went up on YouTube, allowed fans to get a glimpse of him, the cast and their friends performing little songs and silly interactions. This kind of fan-accessible engagement can very successfully create brand loyalty — especially if that brand is a star audiences will follow to others shows. Miranda’s presence on Twitter where he regularly chats up fans doesn’t hurt either. Bringing Broadway across multiple channels and activations is a win for audience engagement, which ultimately drives ticket sales.