Taking on the giants of technology is an ongoing theme in so many recent tech stories, and the latest news out of CNN is singing a similar tune. A digital news service platform from the AT&T-owned CNN is in the works, with the hope of countering the dominance of tech brands over news. According to an article in The Information “Not yet named, but referred to internally as ‘NewsCo,’ CNN is discussing paying news organizations to feature their content on the platform, which will likely be a mix of subscription-based and advertising-based content.”

What Purpose Will “NewsCo” Serve? 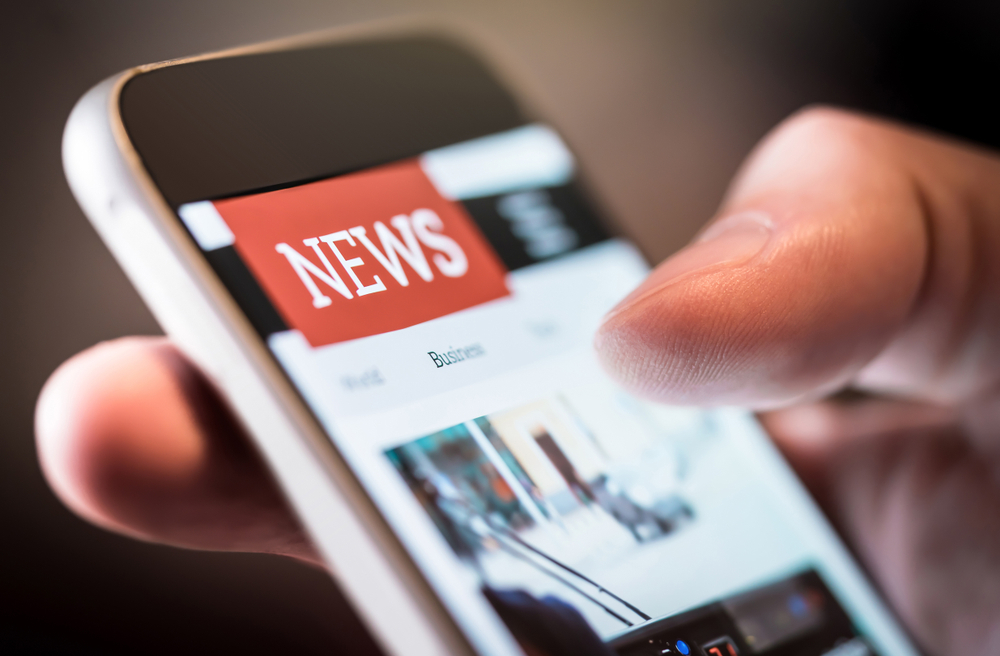 “Facebook is an incredible organization but they aren’t a news organization — so whether they are bringing on commerce capabilities or launching a dating service, news is one of the many things they do, but it’s not their bread and butter,” said CNN Digital Chief Andrew Morse. Facebook will soon launch their News Tab, Google and Apple have news aggregates and Amazon recently released a news app for its Fire TV and tablets, but CNN argues that as journalists they are uniquely positioned to provide the context and quality that news needs. Also, though CNN’s TV ratings lag behind Fox and MSNBC, they regularly lead online with 131 million monthly unique views in August.

What Do Publishers Think?

Publishers, who will be paid to feature their content on “NewsCo,” may jump at the chance to align with CNN because, according to The Information, “many major news publishers dislike relying on tech firms to reach audiences, both because they prefer to have a direct relationship with their readers or viewers and because tech firms’ priorities can change — hurting news publishers.”

The challenge is luring users away from the social media platforms where so many have ingrained, habitual relationships that include scanning the headlines on Facebook, Twitter, etc. CNN is hoping to offer a mix of original content, content from publishers and evergreen content that can serve to offer context around a breaking story. It’s likely that CNN is hoping this deep-dive approach will offer “NewsCo” an edge on competitors. It isn’t clear at this time what the mix of subscription and advertising will be or when the CNN platform will roll out. Currently being steered by a former Spotify engineer, with plans to hire 50 additional staff in the coming months, “NewsCo” is moving forward, along with several other digital projects from CNN, as the news industry continues to try and find a foothold against the dominance of the big four.

Are You Looking For Ways To Engage With Publishers?