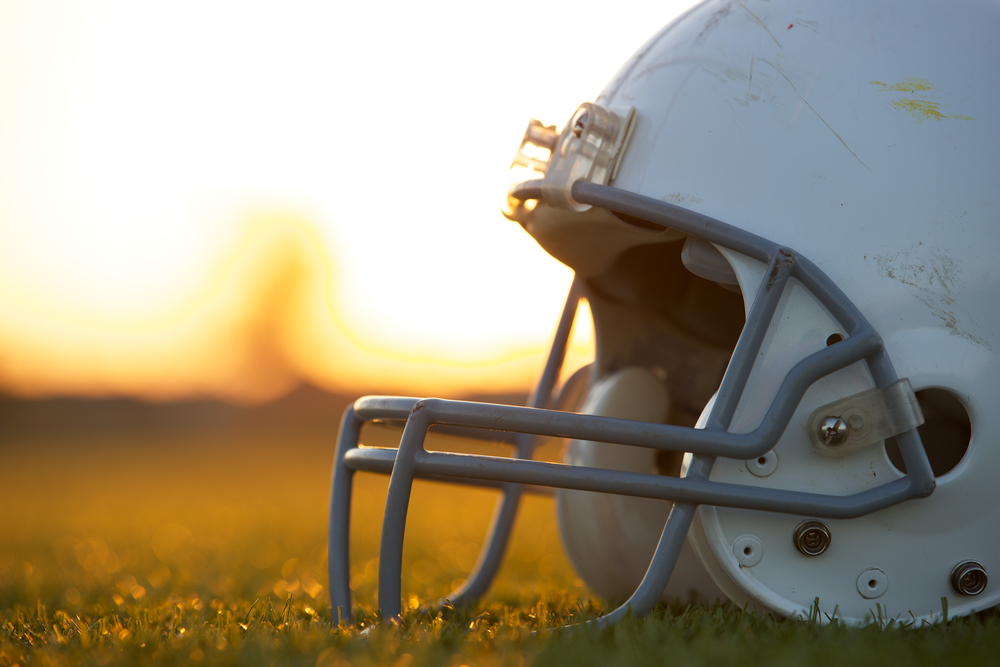 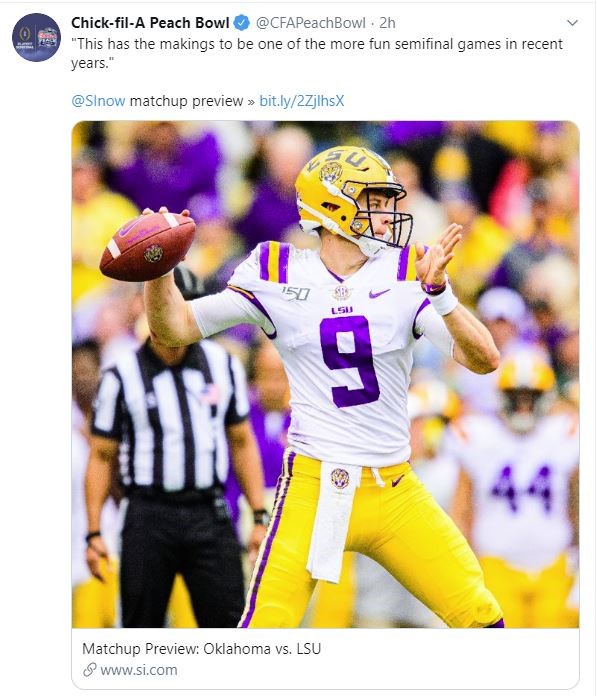 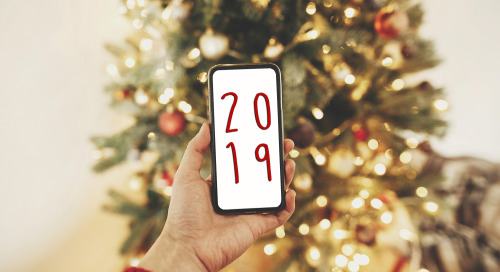 2019 went out with a bang, as marketers effectively capitalized on the constant stream of innovation within... 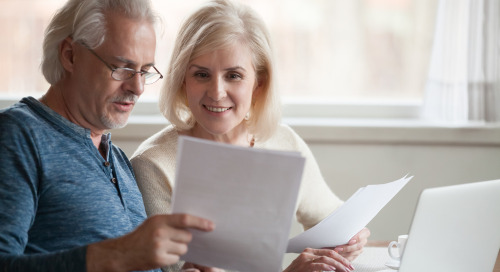 It’s important for marketers to remain sensitive to the mindset of final expense insurance prospects, who a...