Well, it’s June again. The birds are singing, the bees are buzzing, the flowers are blooming, and from across the world, professionals are gathering for annual conventions, conferences and seminars. They’re attending wonderful breakout sessions, meeting their peers at exposition halls and yadda yadda yadda… let’s talk about something really important: oodles and oodles of conference swag!

Need some branded pencils? What about a hangover recovery kit? Eyeglasses cleaner? A Newton’s Cradle for the kids? Yet another USB flash drive? Just attend a conference, folks!

#FalseFact: Did you know that 60% of the planet Earth’s mass is now made up of conference swag?

The powers that be have learned their lesson and refuse to uncuff us poor, lowly social media strategists from our desks to actually attend most of these conferences, so I can only dream about what fabulous toys you might be playing with right now. Why not send some pictures of your wonderful goodies to @thedmsgrp on Twitter?And, in the meantime, I’ll bide myself with a list of the good things I hope Santa is dropping into your attendee bags (and the branded lumps of coal I hope he’s giving to the naughty children). 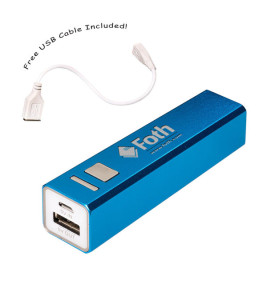 I will be the first to say that passing out things like car chargers is kind of tired, but you can never have too many mobile chargers on hand. On a recent trip with only a single wall plug to go around, a high-capacity mobile device charger was the only thing that allowed us to keep multiple cell phones and cameras charged.

On a similar note, given their penchant for breaking within an inch of the plug, I generally think USB cables are a poor gift. But consider retractable USB cables or some quality lightning cables instead. 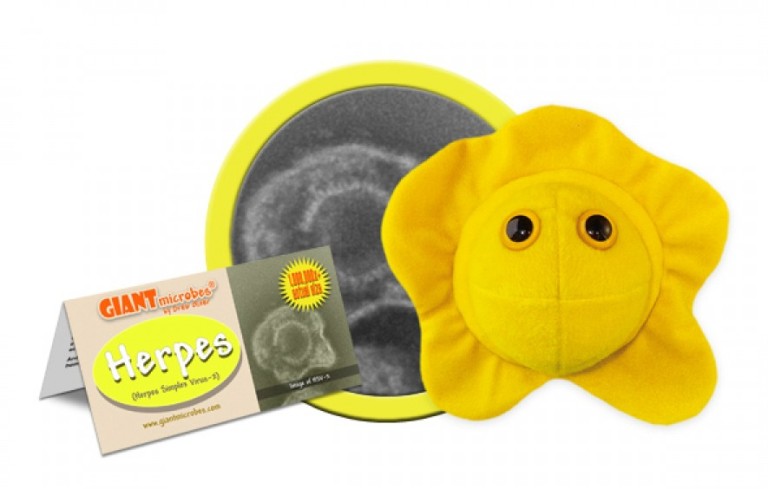 Who doesn't love a good plush toy? Provided, of course, that it's slightly clever. To the right, you can see one of the gifts handed out at an American Academy of Clinical Chemistry conference. Is there a better prize for laboratory professionals to bring home to their loved ones than a huggle Herbie, the Herpes Virus?

In Seattle? How about giving out an umbrella. In Maine? Consider branded lobster bibs. The idea is to distribute something that reminds people about your brand, but also proves useful and commemorates the specific event they’re attending.

Personalized magnetic screw drivers, flash lights, tape measures, carabineers and multi-tools (provided they don’t have anything on them that will be confiscated by the TSA… see section below) are all great ideas. 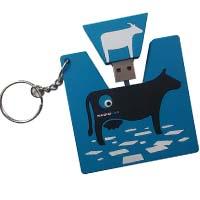 So, look, yeah, cloud services have kind of obviated the need to have tons of USB drives floating around. It’s still good to have one or two, but not the crappy USB drives passed out at trade shows. Usually, in order to save money, a company opts to give USB drives in the smallest size that still allows them to fit their latest whitepaper on it. Lame.

If you want to make your branded flash drive sticky, try these two tactics:

I don’t want your crappy pens. I don’t know how else to say it. I am a finicky pen guy. (The feel of writing with a ballpoint is like nails on a chalkboard for me. Rollerball 4 lyfe!) But even if I wasn’t a pen snob, your cheap pens suck. The clips tend to break off too quickly. Sometimes they leak. And who uses pens anymore anyway? 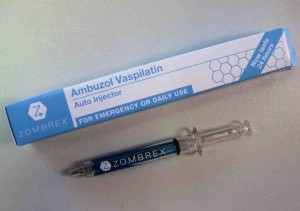 Still set on giving out a writing utensil? Try these ideas:

Anything that Will Get Stopped by the TSA 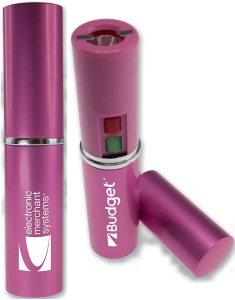 Branded knives, stun guns, pepper spray, throwing axes… unless you’re also offering a special service to have these items shipped home, giving these out is a great way to ensure  your promotional items end up in the airport trash or  your booth visitors have uncomfortable interviews with TSA officials.

What the best and worst swag you’ve ever seen at conferences? Drop us a line on Twitter @dmsgrp and let us know.