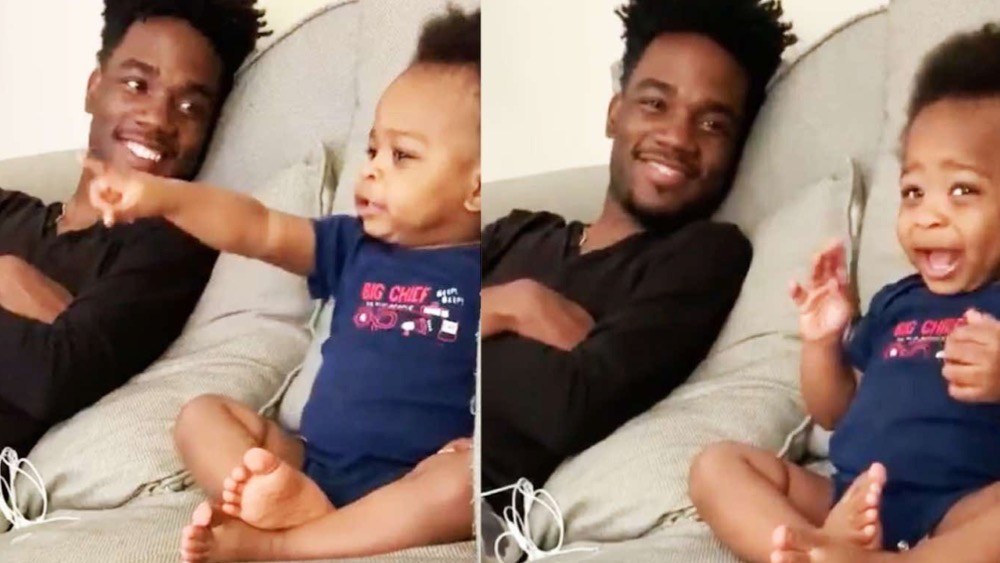 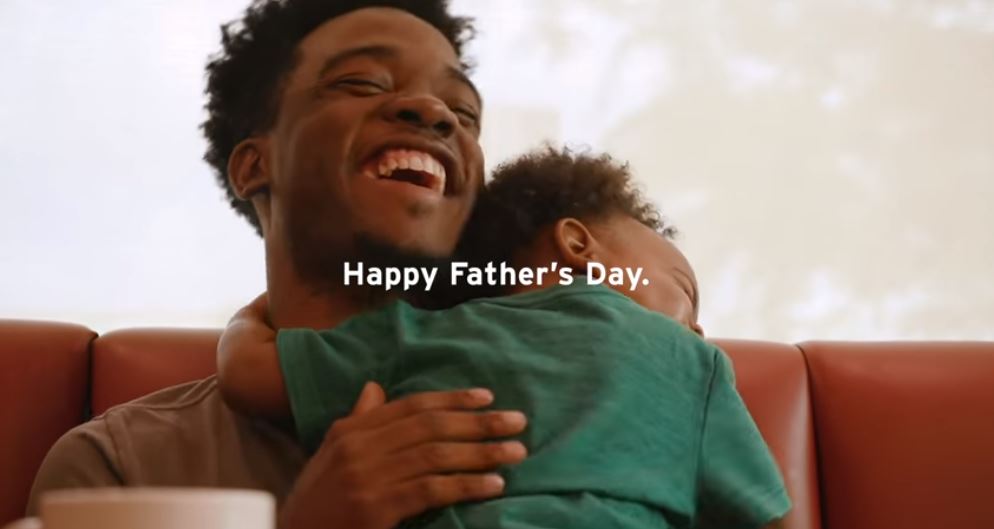 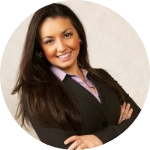 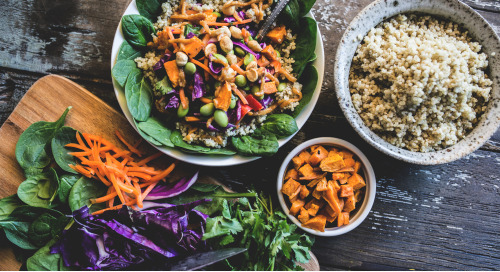 Converting The Meat Eaters: The Mainstreaming Of Plant-Based Foods

Although veggie burgers are not new, the $13 billion invested in the plant-based food industry during the l... 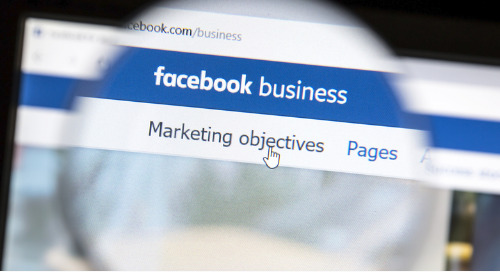 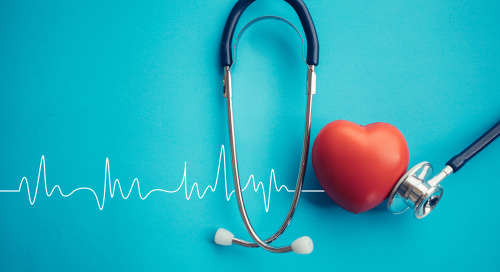 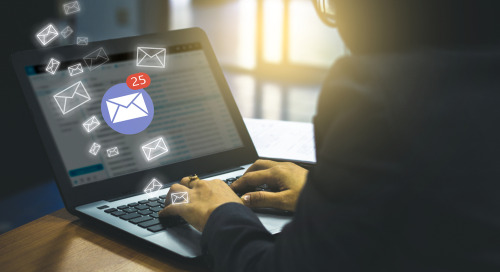 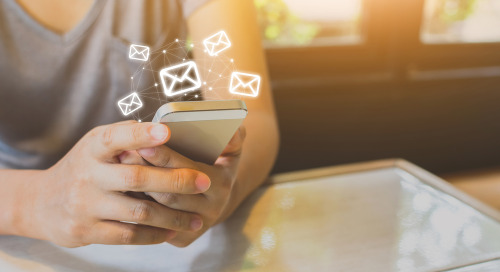 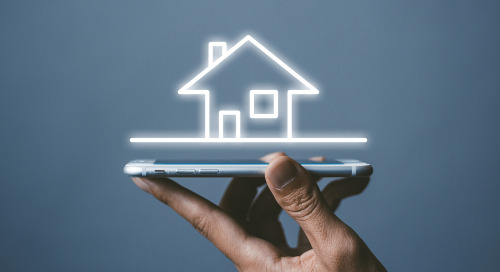