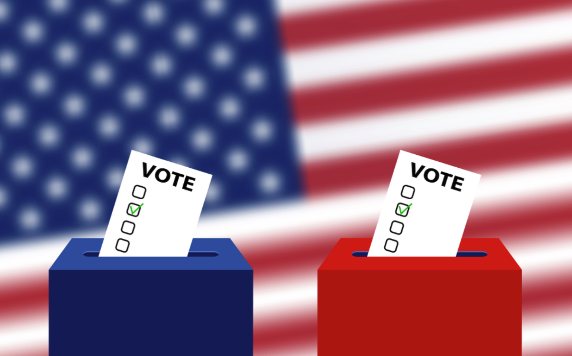 The U.S. is still nine months away from the Iowa caucuses and 19 months away from the general election, yet 21 candidates have already declared their intention to seek the presidency in 2020. How the candidates use digital and social tools in their campaigns, particularly in early mobilizing and fundraising efforts, is likely to have a huge impact on their staying power in the race.

The Obama campaign’s granular, wonky, entrenched commitment to outreach intersected with the rise of social media, and campaigning entered a new era.

In the 2004 election, Howard Dean raised $50 million, 50% through online grassroots organizing. The stage was set to move more donors online four years later, and the Obama campaign pounced. When Stephen Geer joined the Obama campaign as Director of Email and Online Fundraising, his mantra was “message, mobilization and money.”

Geer’s approach was extremely lucrative, and the immediacy of online donations, as opposed to checks which require a waiting period for authentication, gave the Obama campaign the freedom to act quickly with new initiatives. In January 2008, the month of the Iowa caucuses, the Obama campaign brought in $28 million online. Many donations were less than $100 and came from first-time donors.

The Obama campaign was an early adopter of A/B testing. Fundraising managers wanted to know who responded to which kind of pictures and messaging. And, most importantly, what made users curious enough about the candidate to click and, ultimately, donate. Dozens of A/B tests, often yielding unanticipated results, dictated choices made by the Obama campaign. A test comparing the phrases “learn more,” “join us now” or “sign up now” and photos of Obama alone or with his family, revealed that people wanted to “learn more” about the candidate and were drawn to images of his family. In retrospect, it may not seem surprising. But, at the time, the campaign had to get to know their potential voters and vice versa. 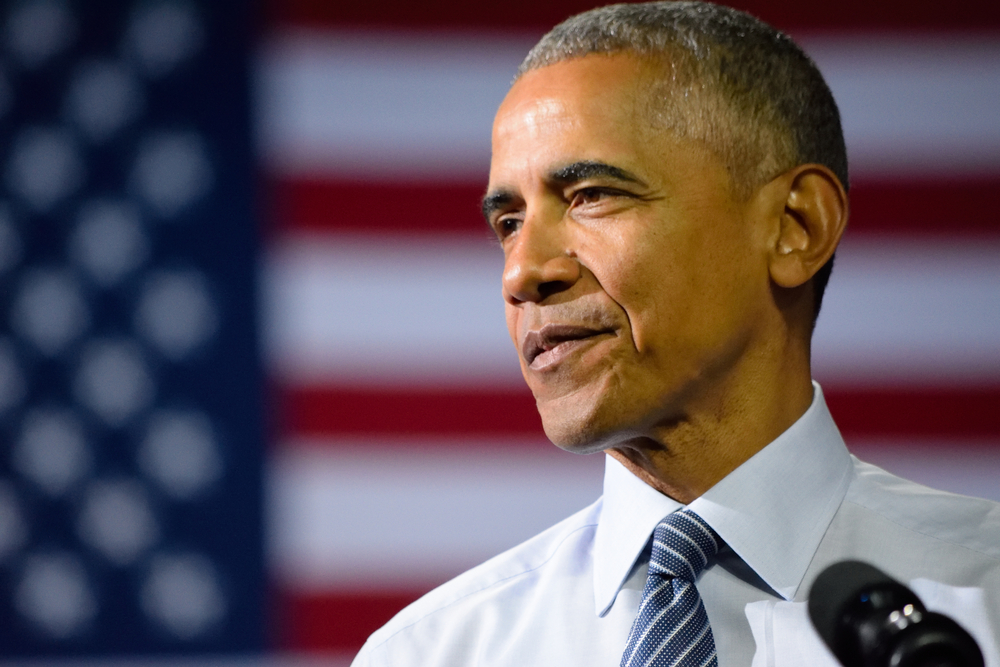 In 2008, the Obama campaign sent 7,000 customized emails, with five to 20 targeted messages per month. By implementing A/B testing of subject lines, topics, text, imagery and link placement, the campaign was able to personalize their outreach. This tailored outreach frequently included Millennials, one of the campaign’s target markets, who typically prefer a less overt sales pitch and gravitate toward strong storytelling. Essentially A/B testing resulted in the creation and implementation of the successful  Obama brand. (Effective targeting by the campaign also avoided (most) email fatigue.)

In 2012, the Obama campaign ran 500 A/B tests over the course of 20 months, generating a 49% uplift in donations from 2008 and an increase of 161% in sign-up conversions. In 2012, every major campaign including Republican nominee Mitt Romney, followed Obama’s lead into the digital media landscape and hoped to copy his success with A/B testing.

The architect of George W. Bush’s re-election campaign in 2004 was Karl Rove. Part of his success was attributable to microtargeting, including use of analysis gleaned from A/B testing, to understand voters at certain points during the campaign. After Obama’s second victory in 2012, Rove argued that this level of analysis was no longer sufficient.

On the use of analytics, Rove says, “Republicans historically did [analytics] better, but they microtarget once in the late spring or early summer, hoping this snapshot will remain stable through election day. Team Obama integrated polling data into their voter file and frequently did large surveys with short questionnaires. This steady flow of attitudinal information gave them a dynamic view of the electorate's constantly changing opinions, and allowed them to constantly update and refine their microtargeting.”

Although Rove was discussing the 2012 deployment of microtargeting and analytics, the Obama campaign began pioneering deep-dive analysis in 2008. The campaign analyzed every data point of their email and online campaigns, using the long election cycle as an opportunity to slice and dice data and find their on-the-fence voters.

Prior to candidates using the internet to mobilize supporters, door-knocking campaigns required large, expensive infrastructures organized by campaigns to facilitate volunteers and spread the word about their candidates. The 2008 election changed all of that. Certainly, there were still a lot of boots on the ground, but the coordination was much more targeted and user generated. For example, in June 2007, seven months before the Iowa caucuses, the Obama campaign announced the Walk for Change, a 50-state initiative in which Obama supporters around the country walked their neighborhoods spreading the word about Barack Obama. More than 1,000 events were planned using an interactive map on the Obama website. And this was at a point in the election cycle when Obama wasn’t yet a well-known national candidate. 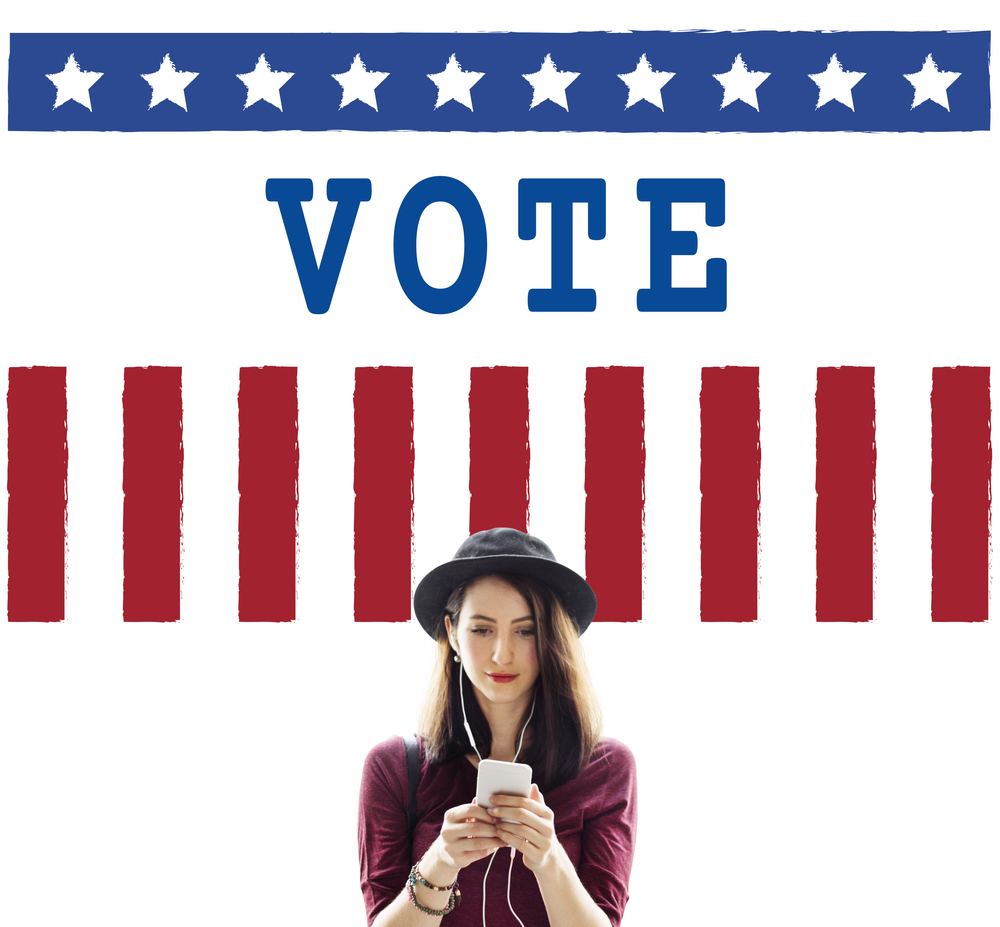 The communication that went on between supporters and peers was pivotal to Obama’s success, and the rise of social media made sharing much easier and more “usable” by campaigns. “It helps a ton,” says Laura Olin, Social Media Strategist and editorial voice for Obama’s 2012 re-election campaign, explaining why “liking and sharing” is such an integral part of a campaign. “The best messengers a campaign can have are voters’ friends — people are more willing to hear and trust a message from a friend rather than a politician.” She added, “The most valuable effort a campaign can have is people who are willing to evangelize on behalf of the campaign and spread its messages in a way that feels authentic.”

By targeting early supporters, finding them online and providing them a steady flow of digital messaging, the 2008 Obama campaign built an early network of enthusiastic allies. Over the course of the 2008 election, users who registered with the Obama campaign planned 200,000 offline events, wrote 400,000 blog posts and created more than 35,000 volunteer groups.

Another mantra of the Obama campaign was respect, empower and include — particularly as it related to mobilization. For the Obama campaign, their use of social media exemplified these values and had a lasting ripple effect on the channels and methods political candidates now use to communicate with their voters. According to the New York Times, “By using interactive Web 2.0 tools, Mr. Obama’s campaign changed the way politicians organize supporters, advertise to voters, defend against attacks and communicate with constituents.”

Social media was also the campaign’s most effective tool for creating personalization and connecting voters, a key component of the Obama campaign. The Pew Internet & American Life Project found that 2008 was the first time more than half of the voting-age population used the internet to connect with politics. 38% of users that logged on to seek out information about politics (or the election) were also communicating with others about politics and 59% were using social media or digital channels to send or receive political messages.

The Project also found “Obama supporters took part in a wider range of online political activities — from posting their own thoughts and comments about the election online to going online to volunteer for campaign activities or donate money.” These findings illustrate that implementing a detailed and robust roster of digital solutions can reach excited voters and motivate them to become more actively involved with their candidates’ elections. 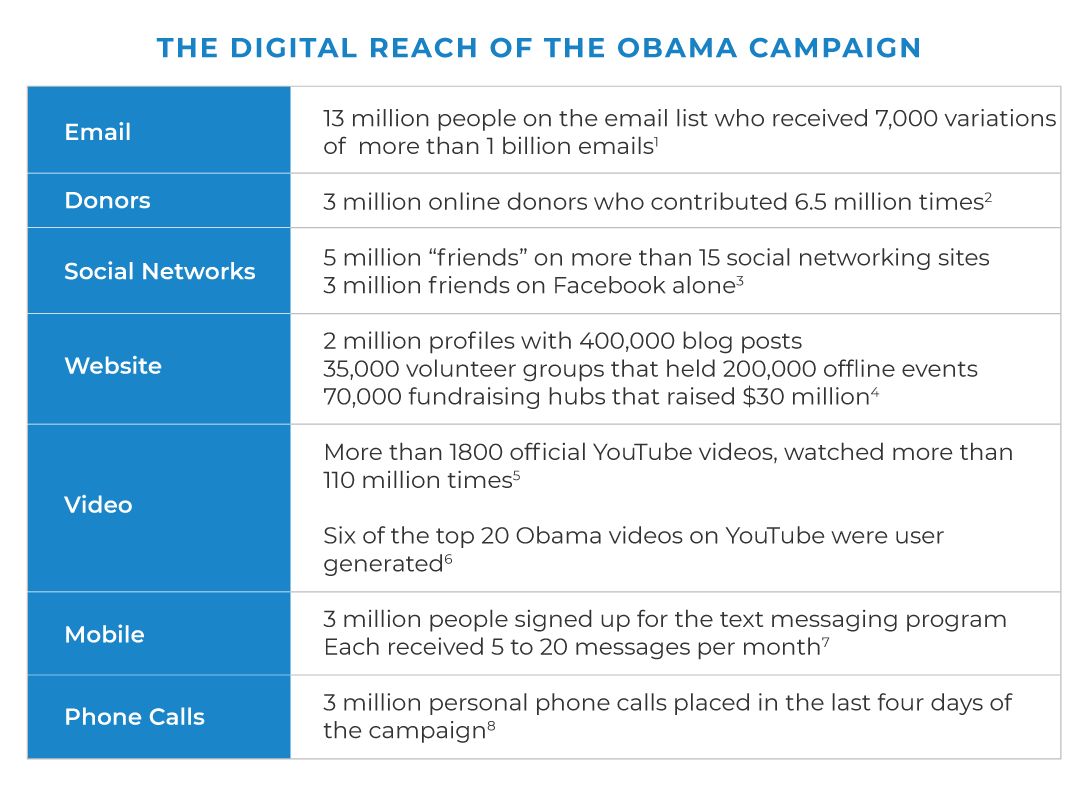 When asked about the feasibility of circulating 60,000 targeted, differently iterated ads per day of the campaign, Parscale said “We had multiple programmatic buyers and platforms running across Facebook.” Adding, “What that would do is, sometimes, when you’re trying to raise money, different people like different colors, people like different messages, [people like] long form, short form, pictures, images. You put those across each other and automate the construction of the ads, and your math goes up really fast.” The use of programmatic media buying, microtargeting and social media were clearly effective for the Trump campaign, which also used machine learning to remove underperforming ads and maximize their fundraising revenue.

Understanding What’s Next For Political Candidates In The Digital Age

So far, the top seven democratic presidential candidates in the 2020 campaign have amassed a combined $58 million dollars, but it’s still too early to know exactly how the newest batch of candidates plan to leverage social media and digital tools for lead generation, CRM building and online fundraising. And even at this early date, every candidate is already a brand, a marketing campaign and a political apparatus rolled into one, much of which can be attributed to the groundwork laid by the Obama campaign, and the rise of digital and social media.