Earlier this week, 47 states and the Federal Trade Commission (FTC) filed two separate lawsuits against social media giant Facebook. This isn’t the first time Facebook has earned the ire of the FTC, but it may be the most comprehensive accusation to date.

The dual suits allege that Facebook exploited users’ personal data to gain insights into competitors for acquisition or in order to limit development of, and ultimately squash, rival apps and companies. “For nearly a decade, Facebook used its dominance and monopoly power to crush smaller rivals, at the expense of users,” said New York Attorney General Letitia James in a press conference explaining the states’ lawsuit. “No company should have this much unchecked power over our personal information and our social interactions.”

What Outcome Are The FTC And States' Lawsuits Against Facebook Seeking? 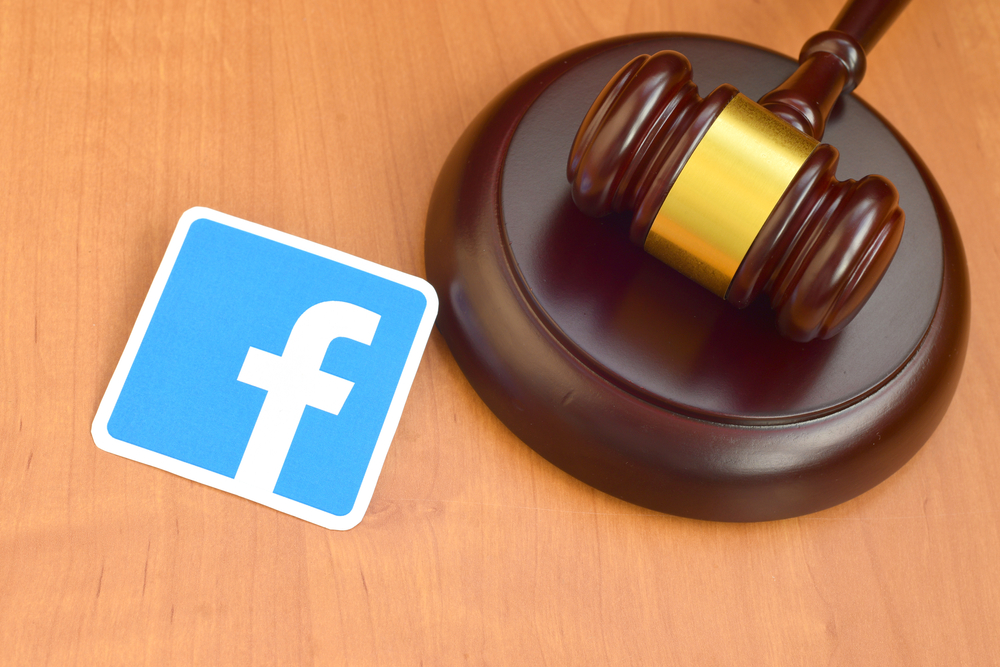 In 2012, Facebook acquired Instagram for $1 billion, and two years later Facebook purchased WhatsApp for $19 billion, representing one of the biggest tech acquisitions ever. Though the FTC approved those deals at the time, Facebook’s Instagram and WhatsApp assets are now the target of the suits. “The FTC is seeking a permanent injunction in federal court that could, among other things: require divestitures of assets, including Instagram and WhatsApp; prohibit Facebook from imposing anticompetitive conditions on software developers; and require Facebook to seek prior notice and approval for future mergers and acquisitions,” said the FTC.

Google was also recently hit with an antitrust suit from the Department of Justice (DOJ), also alleging monopolistic control over the competition. Both the Facebook and Google lawsuits come just weeks after the House Judiciary Committee’s Antitrust Subcommittee released a report proposing a series of antitrust reforms to the “big four” tech companies: Google, Amazon, Apple and Facebook.

Digital advertisers are likely keeping their ears to the ground for news on how a possible divestment of Instagram and WhatsApp from the “big blue” could impact future advertising strategies and the advertising industry as a whole.

How Is Facebook Responding To The FTC And States' Lawsuits?

As expected, Facebook quickly slapped down the suits alleging, as they have in the past, that the FTC seeks to harm successful businesses instead of helping consumers. Naturally, Facebook also asserts that their products are popular because they work. “Antitrust laws exist to protect consumers and promote innovation, not to punish successful businesses,” said Jennifer Newstead, Facebook VP and general counsel, in a statement. “The most important fact in this case, which the Commission does not mention in its 53-page complaint, is that it cleared these acquisitions years ago. The government now wants a do-over, sending a chilling warning to American business that no sale is ever final. People and small businesses don't choose to use Facebook's free services and advertising because they have to, they use them because our apps and services deliver the most value. We are going to vigorously defend people's ability to continue making that choice.”

How Do The Lawsuits Against Facebook Impact Digital Advertisers?

Anytime the big four are being scrutinized, digital advertisers are going to take notice. But, as with prior FTC and antitrust actions related to the big tech companies, there isn’t much to do other than wait and see.

If WhatsApp and Instagram do spin off, brands will need to consider how that change could or should impact their media buying strategies and what benefits each social channel provides on its own. For now, continuing to effectively diversify and optimize multichannel strategies across the Facebook ecosystem, other social platforms and the broader digital media universe can help brands stay less susceptible to disruption, should any changes emerge from the lawsuits.