This is the eighth article within the “Facebook in 2018” series inclusive of top issues, fundamental changes and expectations for the year. Click here to see a list of the other posts within this series.

In the face of numerous challenges, including the Cambridge Analytica data-sharing controversy, Facebook continues setting the stage for long-term growth. From formally connecting brands and influencers to launching a new dating feature, Facebook is moving forward with their scaling user and advertiser bases in tow. 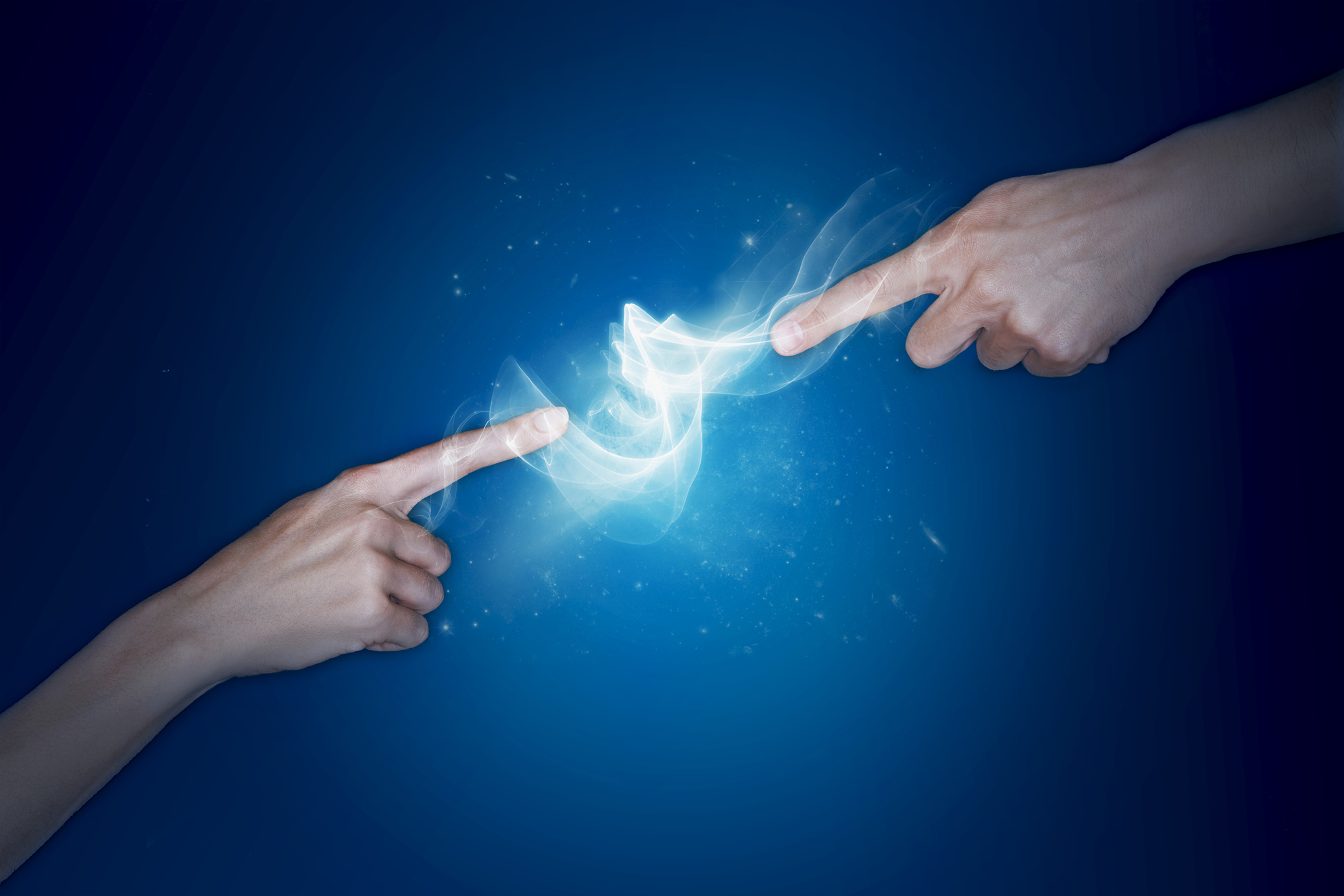 Creators that opt in to the search tool create portfolios showcasing their audience size, engagement results and best branded content. Search results show the list of creators that best match advertiser requirements, including audience match percentage and engagement metrics. However, Facebook has not declared how they will ensure only brand-safe creators appear on their results lists.

At least during the test period, Facebook is only matching advertisers and influencers. The social media company is not involving themselves in the creation of influencer contracts, and they’re not taking a cut of the fees paid to influencers. Facebook’s objective, for now, is to create more compelling content for brands, more tolerable content for users and more advertising revenue for content creators. If they succeed, Facebook believes they will boost their audience and engagement metrics. 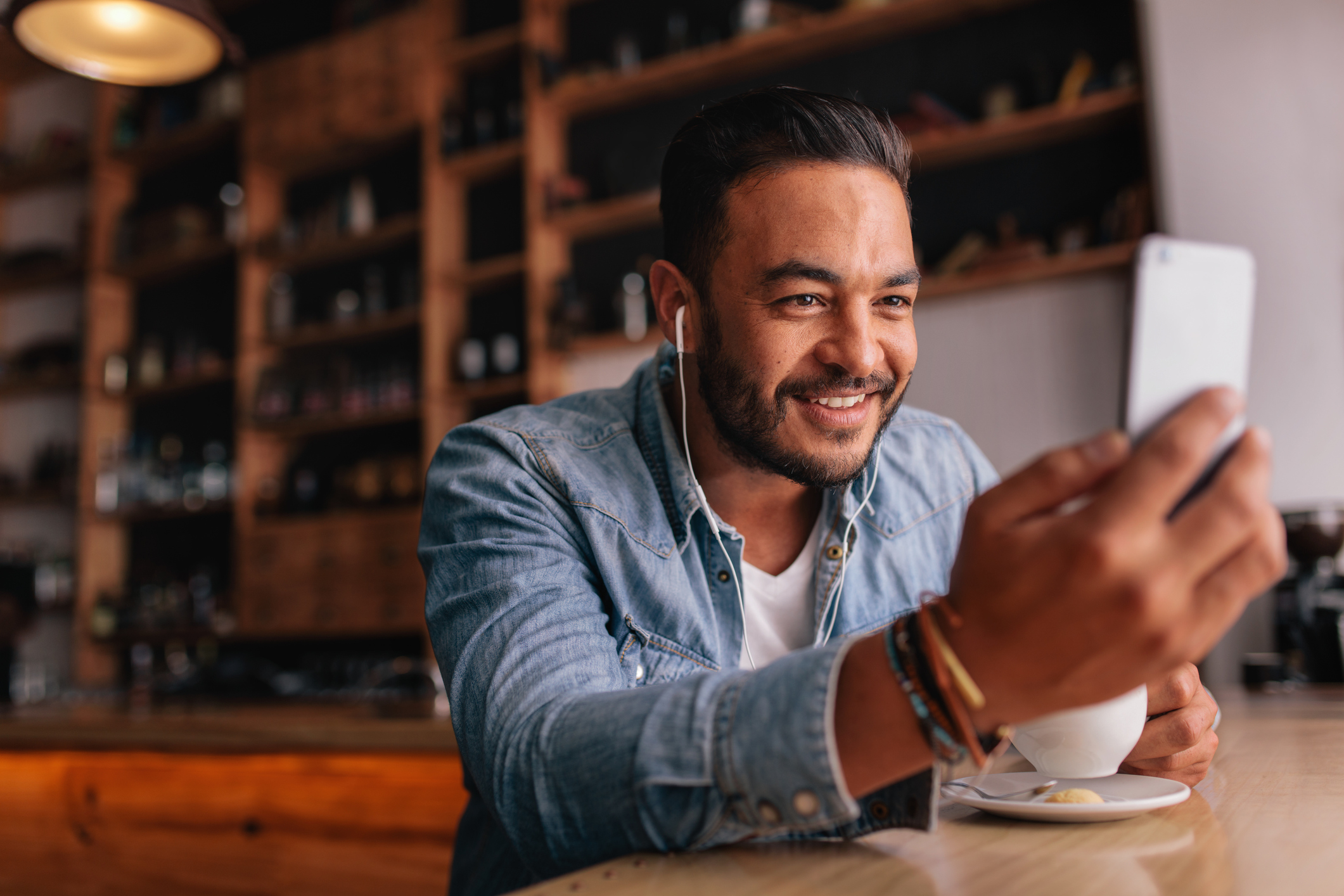 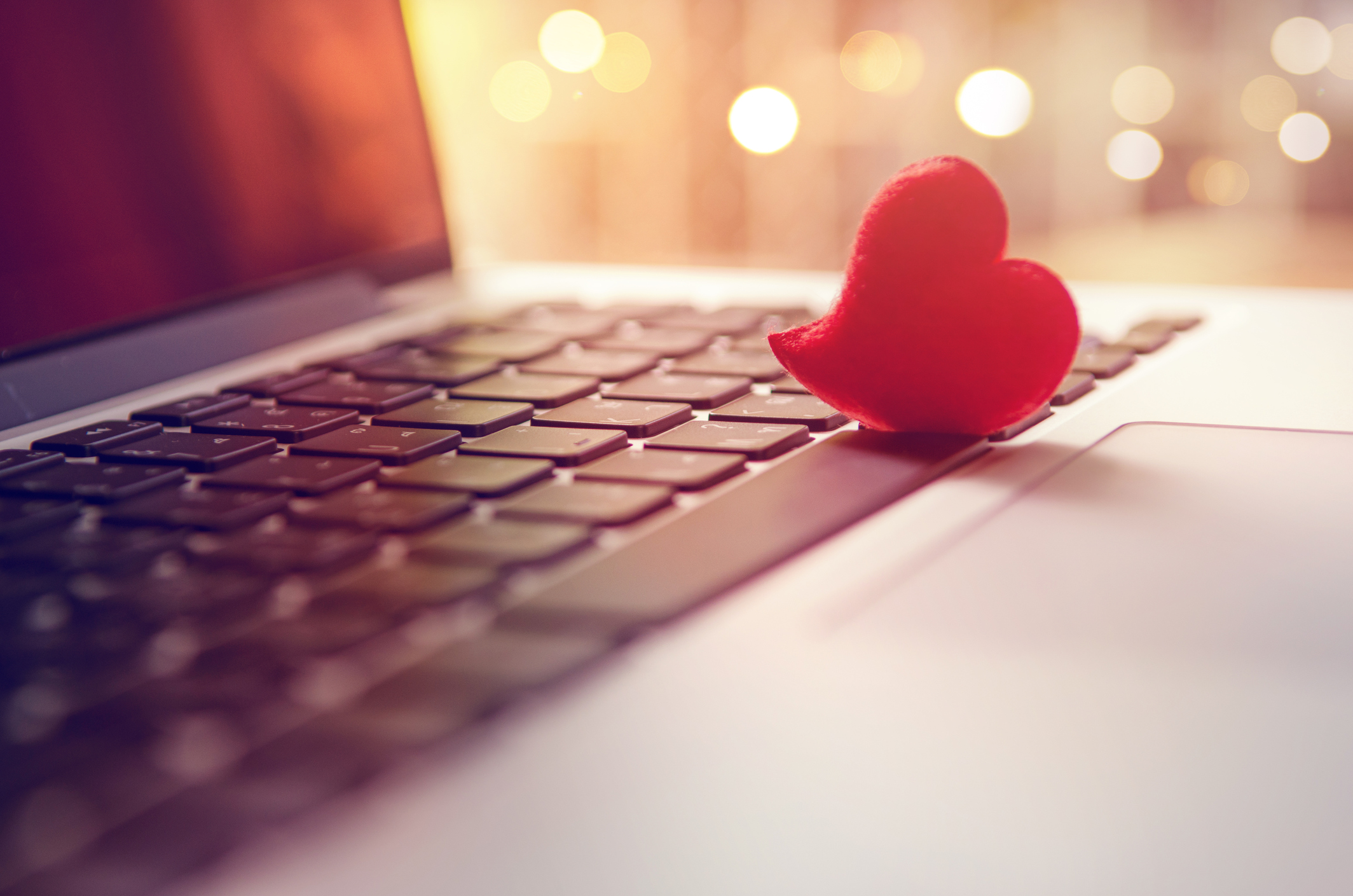 Announced by Mark Zuckerberg, CEO of Facebook, the social media giant is in the process of developing a dating feature. Accessed through existing Facebook profiles but with separate dating profiles required, the dating feature will make recommendations to users based on interests, location and other data. Differentiating their service from apps like Tinder, Zuckerberg declared the Facebook dating feature is “about building real, long-term relationships… not just hookups!”

To facilitate communication, a separate messaging experience is being developed for the Facebook dating feature. Either user can send the first message but additional messages cannot be sent prior to receiving a reply, and messages will be limited to text (no videos, photos or links allowed).

According to Facebook, the dating feature will be free to their users, and no ads are planned within the dating section of their app. Facebook also declared that dating profile data will not be available for ad targeting. The launch date for the Facebook dating feature has not yet been announced.

Earlier this month, Facebook launched their new Youth Portal to provide their younger users with tips on privacy, safety and security. From ensuring security to sharing mindfully, Facebook is publically empowering minors to connect with friends while staying safe.

Despite concerns that users would #deletefacebook or advertisers would cease campaigns, all Facebook use and monetary metrics are climbing. 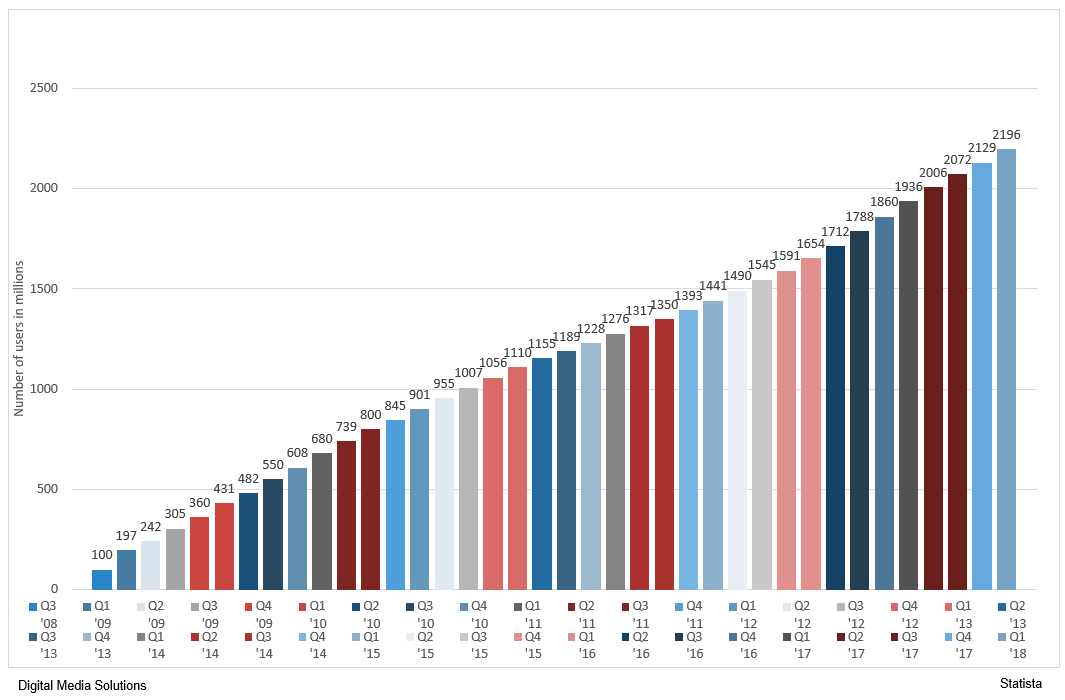 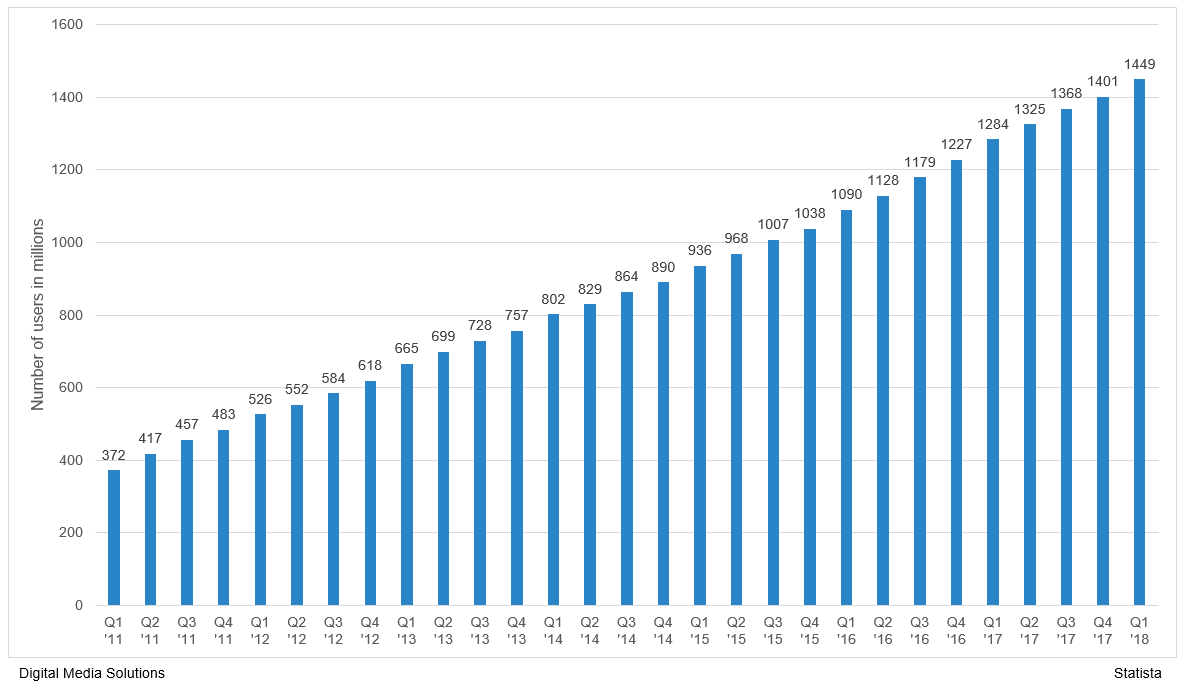 Facebook's advertising revenue worldwide from 2009 to 2017 (in million U.S. dollars) 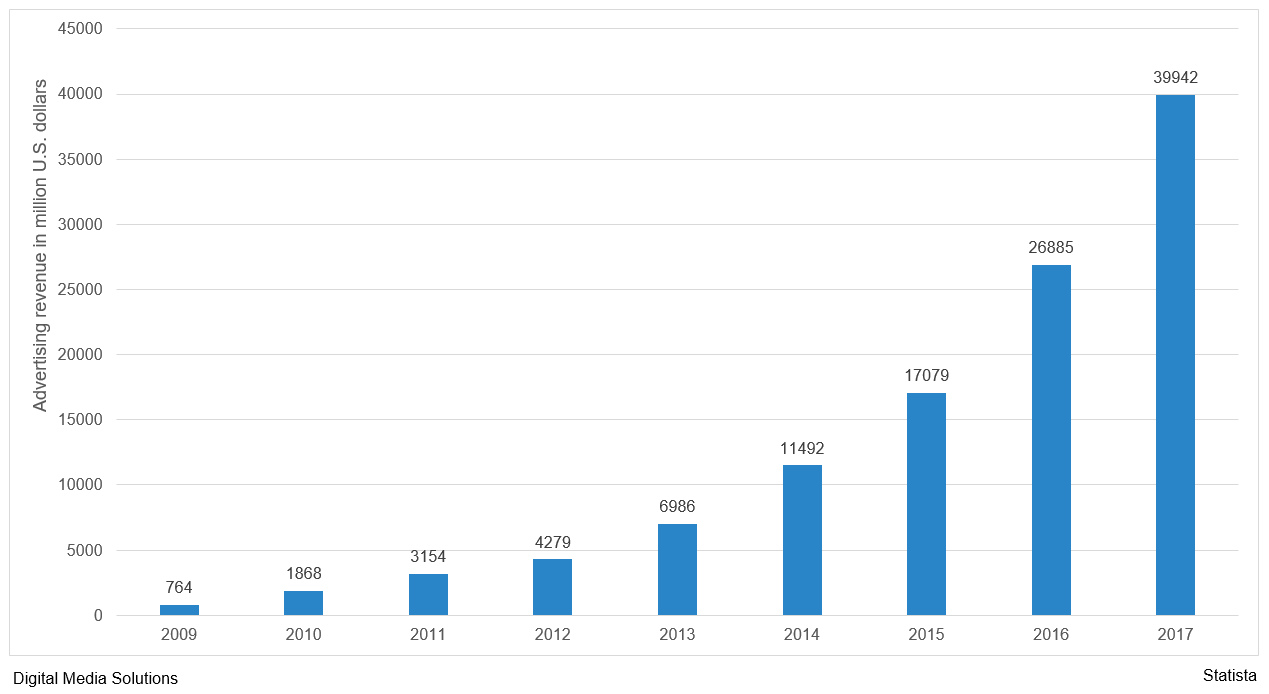 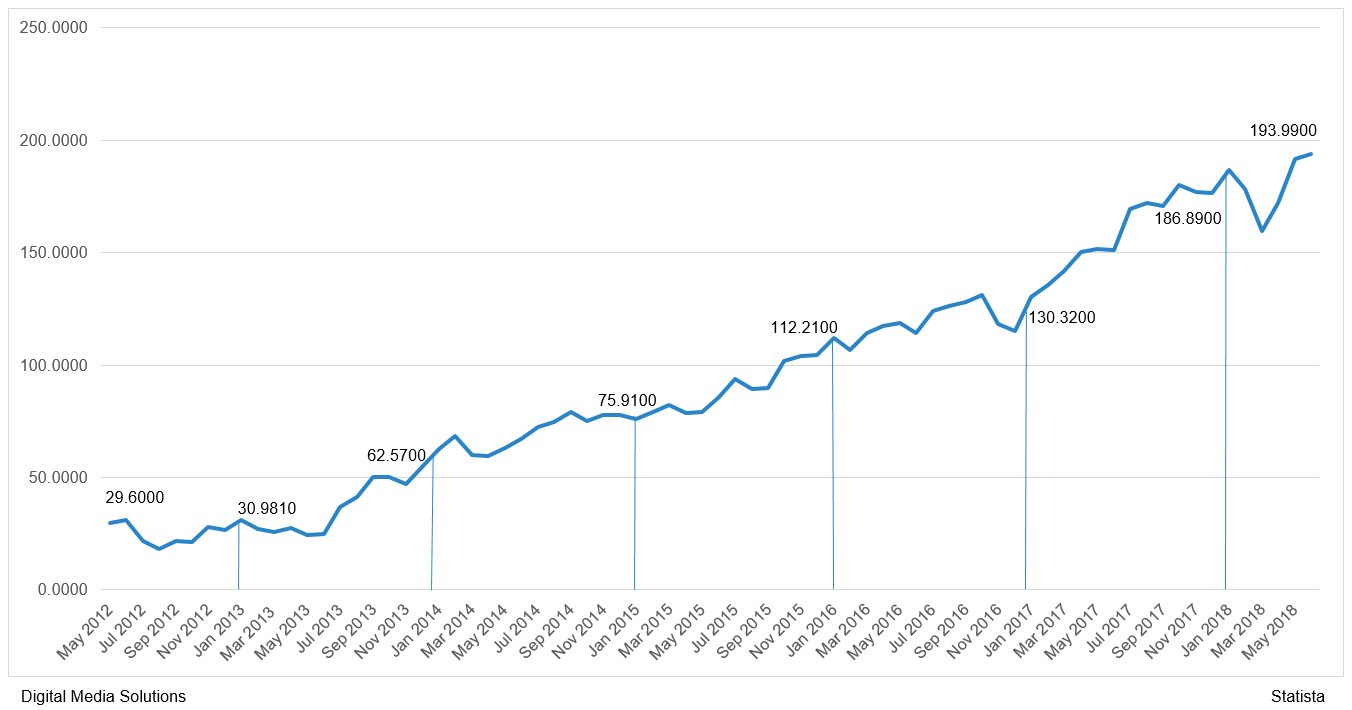 Additional appointments within the teams were announced, as shown in the organizational chart below. 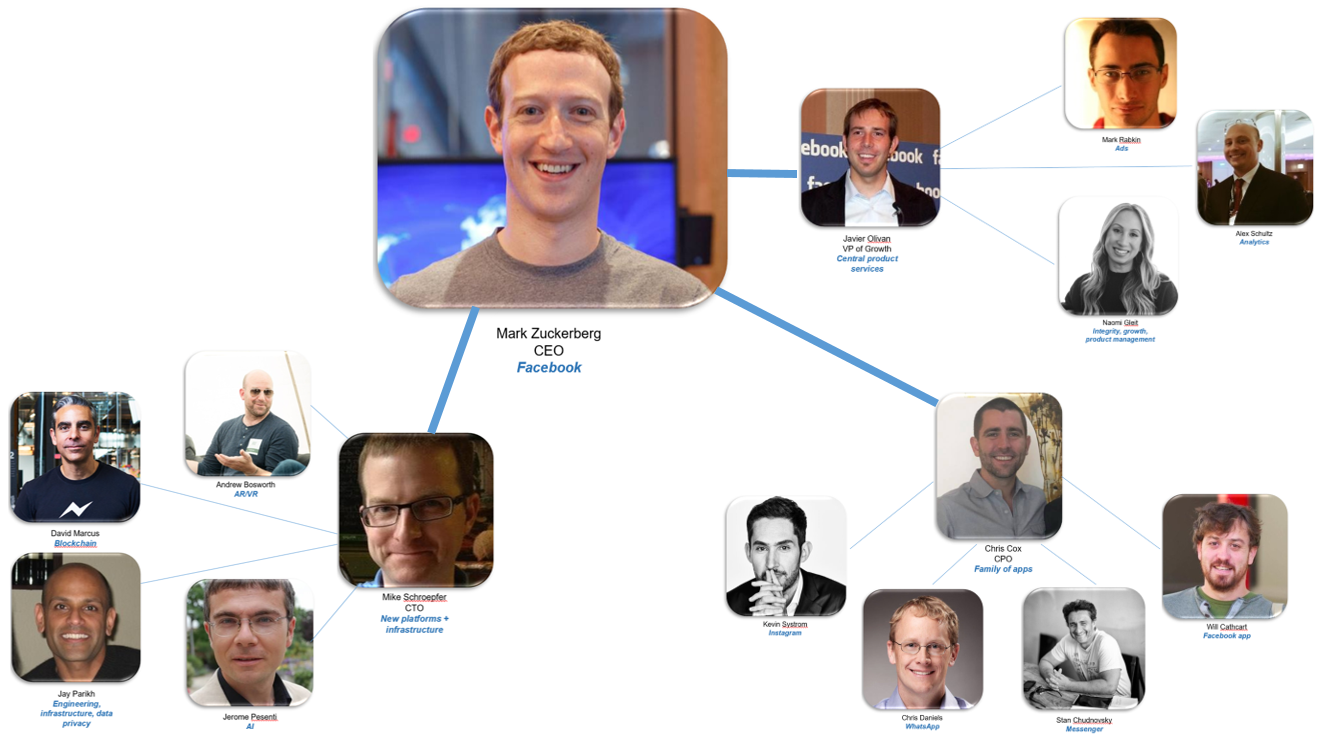 Despite remaining in the hot seat, Facebook is setting itself up for continued and long-term expansion. User and advertiser growth shows that the world is along for the ride.