How Will The New Facebook Feature That Links User Accounts With News Subscriptions Work?

Anthony Ha at TechCrunch explains, “The idea is that when Facebook identifies a subscriber from one of its publisher partners, that subscriber will be invited to link their news account to their Facebook account. Once they’re linked, if they encounter a paywalled article on Facebook, they’ll be able to read it without hitting the paywall or having to log in again.” Facebook users with linked accounts will also see more content from publishers they subscribe to, and Facebook says there may be more benefits to users with linked accounts rolled out in the future.

Why Is Facebook Testing A New Feature That Links User Accounts With News Subscriptions?

There are a number of reasons Facebook is testing a feature that links user accounts with news subscriptions, including its ongoing efforts to create better relationships with newsmakers. The role of Facebook as middleman in previous agreements often left publishers in the dark, unclear who their readers were, frustrated by changing algorithms and with limited data available to continue nurturing reader relationships and generate revenue. This latest feature rollout from Facebook could be more appealing to publishers because it requires that readers are already subscribed to a partner publication, instead of subscribing through Facebook. 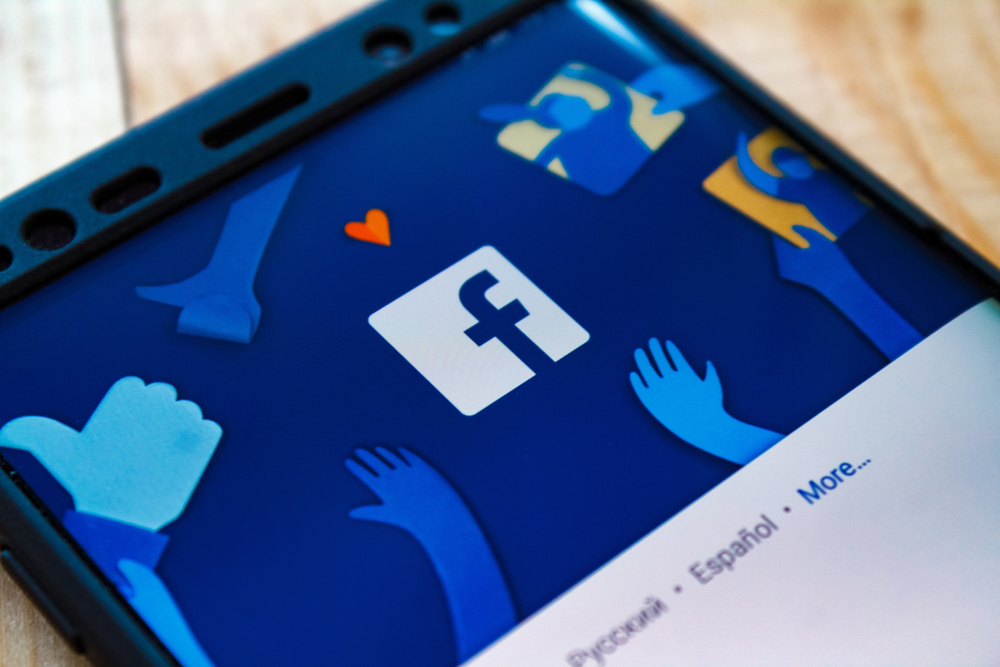 In addition, because the new feature provides for a seamless reading experience, it keeps readers on Facebook for their news instead of clicking away to the news website. This new feature also could garner some goodwill for Facebook after a year of claims they aren’t vigilant enough with fact checking.

How Do Digital Marketers Benefit From Facebook Linking News Subscriptions With User Accounts?

Facebook hasn’t explicitly said how the latest news tool will directly benefit advertisers and digital marketers. However,  if the linking tool is successful, more publishers will partner with Facebook, bringing new audiences to the platform clicking on articles and seeing ads within those publications. This uptick in activity and engagement will increase ad impression volumes.

Also, the new account linking tool should give publishers and news outlets a better understanding of who their readers are, what they want and where they’re clicking, allowing for better subscriber retention and targeting for future subscribers.