Earlier this month, Facebook announced three updates to their advertising metrics, in an effort to maintain an ever-evolving ad platform.

Facebook is replacing its single relevance score with three updated relevance metrics. These measurements will report whether an advertisement was relevant to the audience reached. According to Facebook, the new metrics will span across three dimensions:

These ad relevance diagnostics will not be factored into an ad’s performance in the auction. 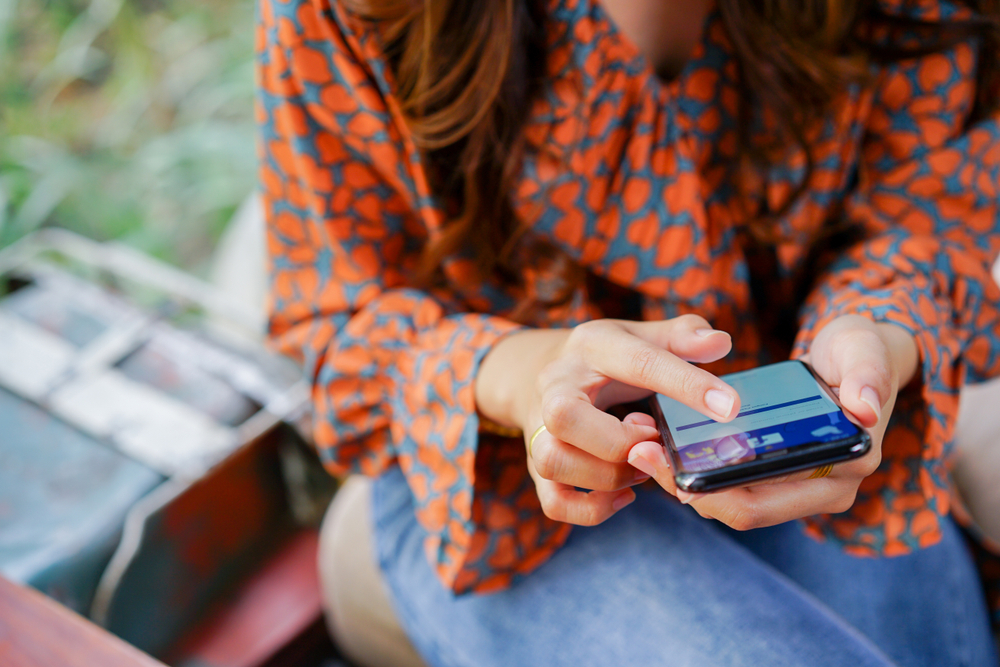 The updated relevance metrics appear to be in response to evolving user engagement trends on social media platforms. Marketing Dive reported fewer Facebook users are scrolling through newsfeeds, but more users are engaging with groups and other content.

The new Facebook relevance metrics provide a better way for advertisers to gauge the potential performance of ads. In a statement, Facebook noted, “We think that this level of granularity will offer reporting that's more actionable for businesses.”

When the aforementioned metrics are used with each other, advertisers can better understand what actions, like creative changes, new audience targeting or post-click experience updates, for example, may improve performance.

With the aid of new Facebook relevance metrics, advertisers should gain a better sense of how many consumers can potentially be reached and engaged by their ad campaigns, not to be confused with actual campaign reach, Facebook noted.

Facebook stated, “Potential reach was previously calculated based on the number of total monthly active users on Facebook. Advertisers have asked for an estimate that more closely aligns with the results that they see in their campaign performance. Now we're only including people in potential reach who were shown an ad on Facebook in the last 30 days.”

Similar to Google’s Click Share option, the new Facebook relevance metrics will provide an estimate of how well an advertiser’s ad should perform based on how competitors’ ads are succeeding.