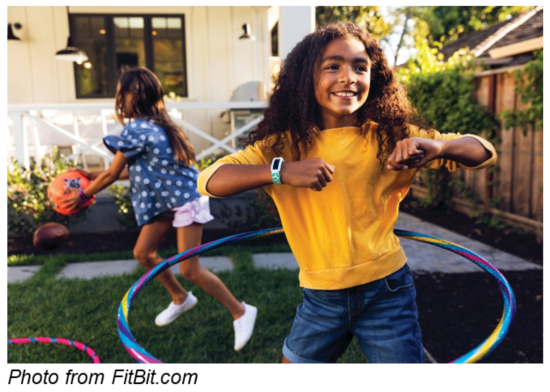 As Fitbit finalizes the launch of four new products, the wearables brand is testing out a rewards program. Though a beta program at this stage, Fitbit plans to incorporate a rewards program into their paid premium service later this year. The new Fitbit products and rewards program align with a broader plan by Fitbit to offer more personalization for their users.

“Bringing more users to the wearables category and growing our community of active users is a critical part of our strategy. We will continue to build on the Fitbit platform to provide a more personalized and valuable experience for our users through a paid premium service expected to launch later this year,” says James Park, Co-Founder and CEO of Fitbit.

Fitbit Tests Out A Rewards Program To Increase User Engagement

Fitbit recently tested a beta rewards program designed to offer their wearables’ customers extra motivation via a chance to earn points for exercise. With the beta program, Fitbit users garner points for steps, sleep and active minutes which, when personal goals are reached, can be cashed in for swag from Adidas, Blue Apron or Deezer.

An iteration of the beta test will be incorporated into a larger paid premium offering Fitbit plans to release later this year. 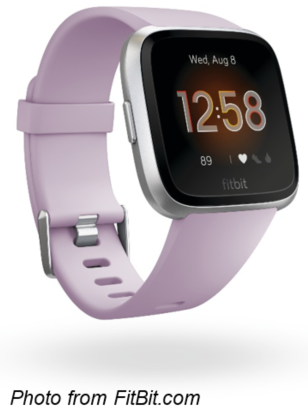 Trackers continue to play a role in the wearables market, although the dominant growth of smartwatches is expected to diminish tracker popularity. By 2022, retail forecasts predict smart watches will ship 120 million units for 63.3% of the wearable devices market share. Fitbit’s new wearable releases include a new edition of their Versa smartwatch and three new trackers including one for kids.

Personalization is a significant trend for 2019, and Fitbit’s app update aims to capitalize on this trend. In addition to more streamlined data collection, Fitbit is hoping to increase user-to-user engagement in the Fitbit community, allowing for more personalized support and motivation. In the future, this tailored approach could grow to include coaching, guidance and insights using Fitbit’s cache of personal data to provide individualized services to Fitbit users.

Understanding how to maximize data through rewards programs and personalized content can increase brand loyalty, while Fitbit’s drive to boost user and brand engagement in their fitness community may lead to revenue and market share growth.