Everyone is familiar with the sensational, sometimes unscrupulous wording that some advertisers use to get clicks, often saying little about what’s being advertised and designed specifically to capture attention and get viewers to take immediate action. These kinds of clickbait ads are going under the knife, as Google moves to put a stop to misleading language and images within ads. In July, Google will release an updated version of its misrepresentation policy to include a policy related to clickbait ads.

According to a blog from Google explaining the new clickbait ad update, “This policy covers advertisements which use sensationalist or clickbait text or imagery which intend to drive traffic to the ad through pressurizing the viewer to take immediate action in order to understand the full context of the ad.”

What Does Google Consider Inappropriate Clickbait Text Or Images? 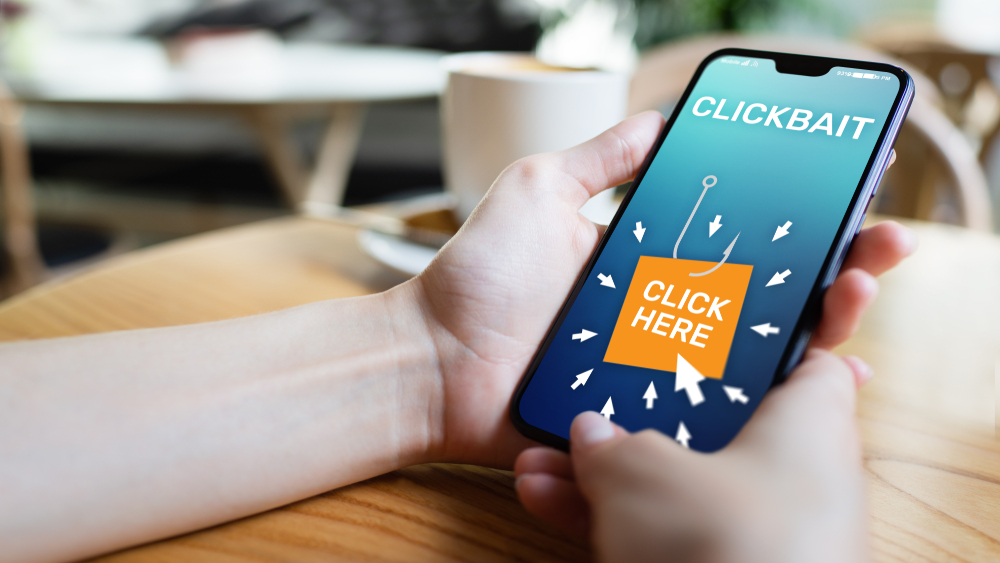 Google’s new clickbait ads policy covers both wording and imagery. Wording like “click here to find out” or “you won’t believe what happened” and ads that claim to reveal a secret or something else sensationalist will not meet the new standard. Ads that show images of real life accidents, injuries or misleading before and after images are also prohibited, as are ads that use guilt, fear or similar negative emotions to prompt clicks or engagement.

Google seems intent on avoiding questionable language and ensuring that people are aware of the full meaning and context of an ad before clicking on it.

How Does The New Google Anti-Clickbait Policy Impact Digital Marketers?

Beginning in July, if digital marketers are using misleading or clickbait wording and imagery in their advertising, they need to rethink their strategies and create new ad content to have their ads shown on Google. And, as Search Engine Land notes, “Even if you don’t think you’re using these tactics in your ads, keep an eye on disapprovals as this [the Google clickbait policy] goes into effect. On its face, the policy appears straightforward, but there will likely be scenarios in which advertisers’ ads are unexpectedly disapproved.”

Are You Looking For New Ways To Increase Brand Engagement?