As Facebook’s user count declines, consumers seem to be migrating to Instagram, despite the fact that the platform is owned by Facebook. 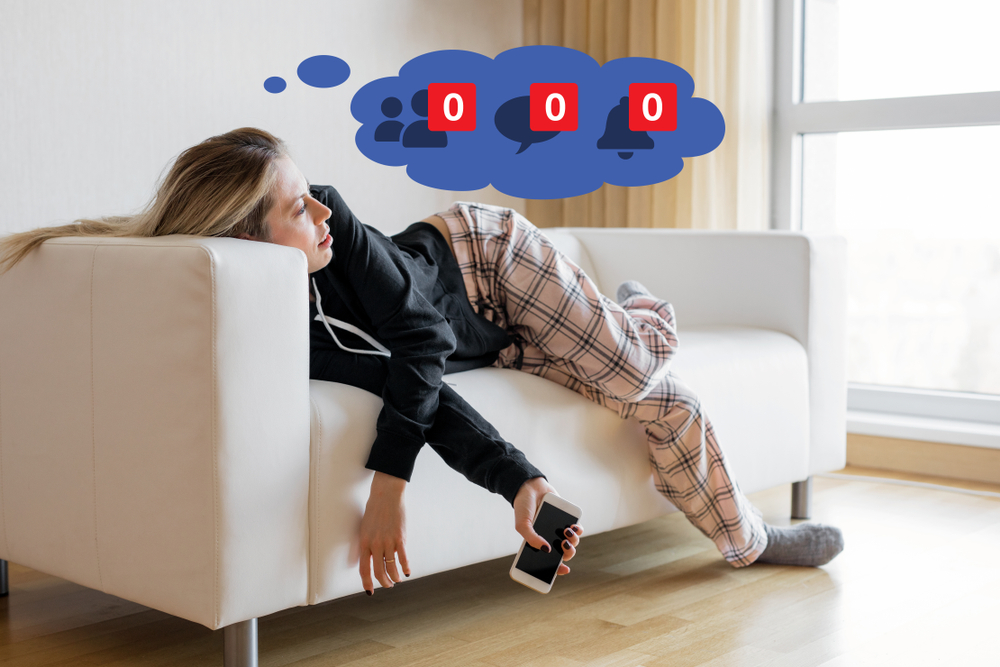 Facebook has roughly 15 million fewer users in the U.S. now than it did in 2017, according to Mashable. 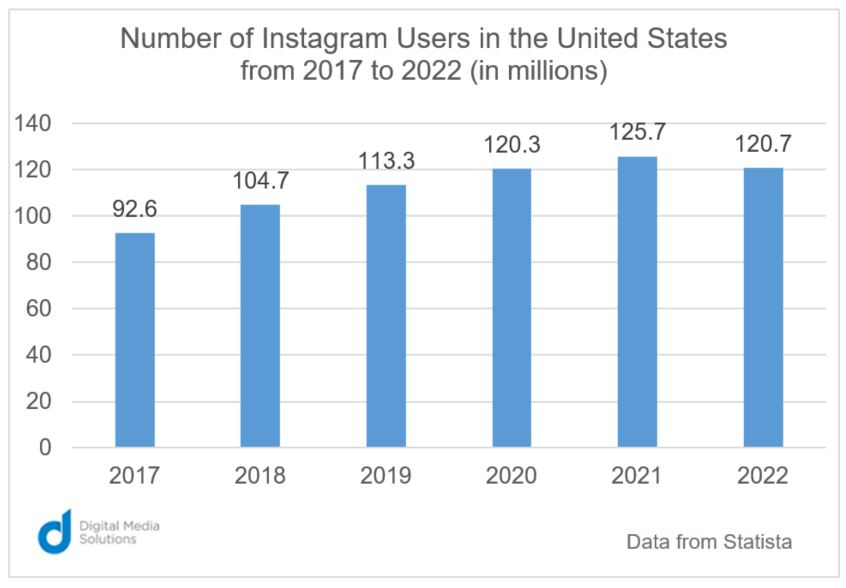 As consumers shy away from Facebook, it seems they’re migrating to Instagram. In 2017, Instagram had only 92.6 million users in the U.S. This year, the social media platform is expected to reach 113.3 million users.

The Importance Of Being Where Your Audience Is

Being present on social media is crucial for brands, but brands should be engaging on the platforms their audiences are on. 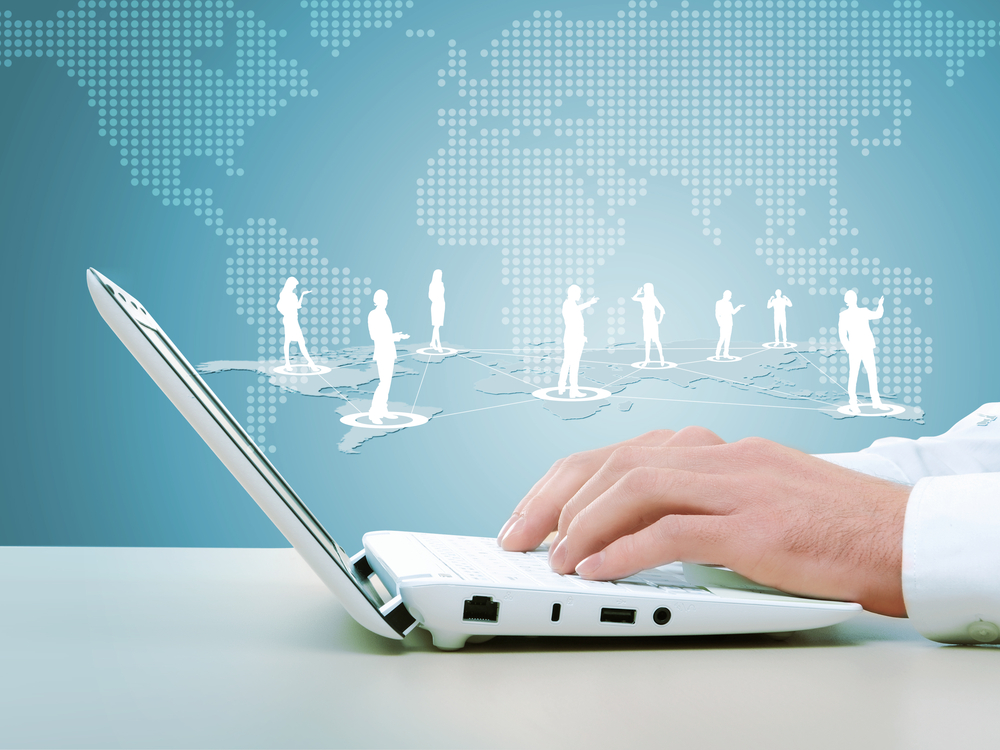 When crafting your social media strategies, be sure to analyze the demographics and other details of the most prominent audiences on each social platform. For example, if a brand is aiming to connect with a younger demographic, it may have more success on Instagram than on Facebook due to recent shifts in social platform use.

But don’t assume you know where your audience is, and don’t rely solely on published social media demographics to figure it out. Instead, be sure to track your user engagement and ROI for all relevant social media campaigns. Every brand is different, and every brand’s social engagement strategy should be different too. Make your social strategy work by following your numbers and not the published analytics of the masses.