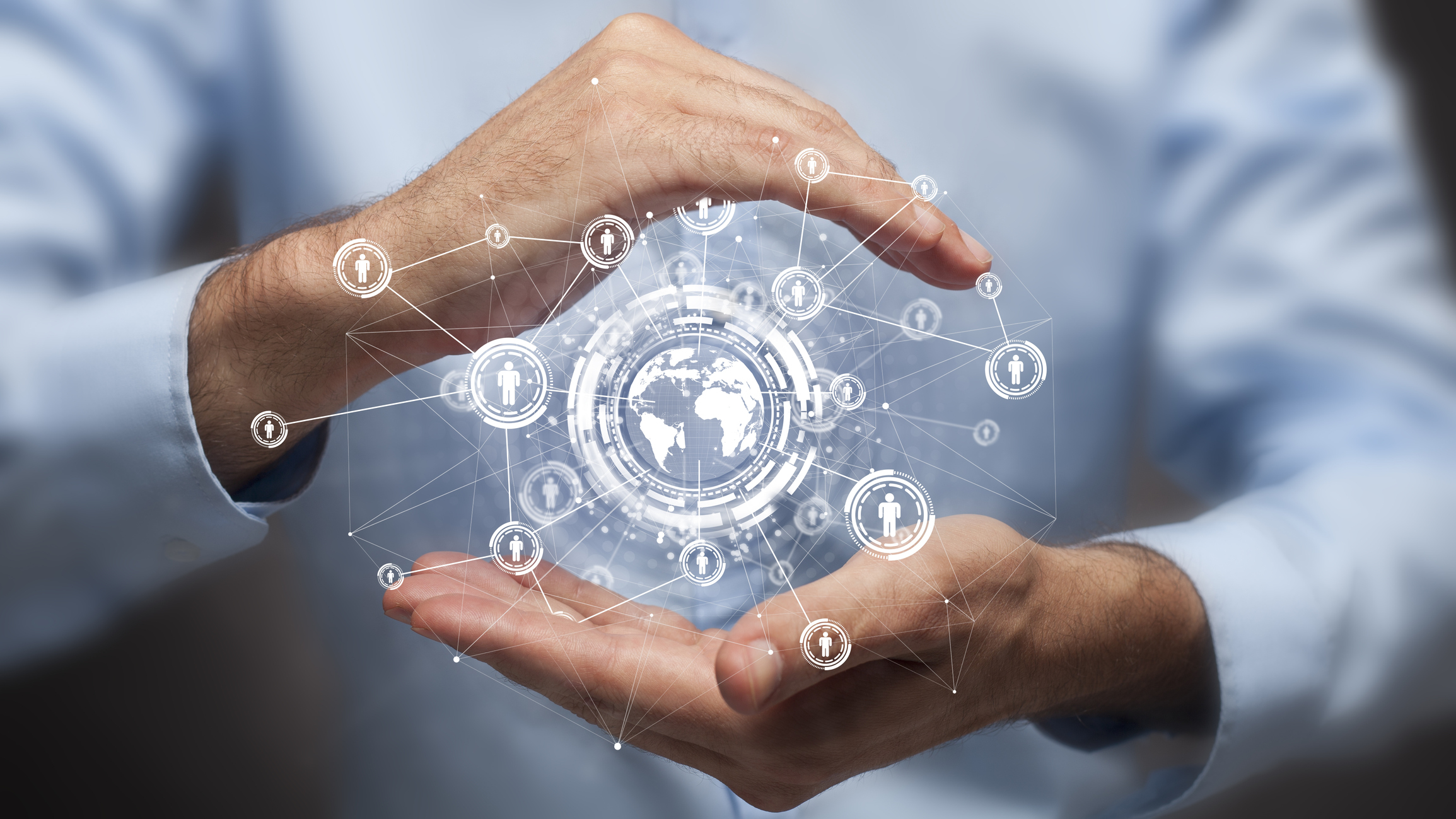 On this day in 1945 the United Nations (UN) Charter was ratified, creating a powerful intergovernmental organization that would be relied upon worldwide. A collaboration that would be called upon time and again to tackle monumental issues like lasting peace, human rights and economic development. Though the UN shares few similarities with the world of marketing, it is a terrific excuse to celebrate the best ad campaigns from our neighbors around the world.

A great marketing campaign is a successful mash-up of intensive audience research to develop a message that resonates, an iconic image or narrative that sticks and a smart media campaign to reach people at the moments they’re ready to take action. We take a look at some of the international companies that, while they may not bring about world peace, successfully hit all the marks for innovative marketing.

More than just an ad campaign, BMW created original narrative content that had to be streamed online to be enjoyed — in 2001, when it could literally take all night to download a video, and YouTube was still three years off. It was a revolutionary idea. The release of Ambush, the first in the series of short films BMW would produce, has been called “the first great example of branded content in the 21st century.” Top-shelf directors from Ang Lee to Tony Scott, with English movie star Clive Owen as “The Driver,” created eight 10-minute films, in which “The Driver” shows off features of BMWs by engaging in heists and hijinks. The cars were put through the ringer, but they looked great and demonstrated industry-leading handling through it all. The short films were so successful BMW saw its 2001 sales go up 12%, and more than 2 million people registered on the BMW site. For a campaign that cost a whopping $17 million and broke the mold, the sales and engagement were proof the risk paid off.

IKEA: “The Lamp” Uses a Strong Call to Action to Tell You Just What to Do Next

Sometimes an ad just hits you right in the feels. A poor little lamp, rusting in the rain, watching its newer, shinier replacement turn off and on in the window where it once lived. But, but, it’s a lamp. Right. Not a puppy or a baby or anything we have any business feeling sorry for. And Ikea’s cheeky, accented spokesman reminds us of just that as the record scratches, and we’re brought back to real life: “Many of you feel bad for this lamp. That is because you are crazy. It has no feelings.” Some of us might still feel bad for the poor thing. But no matter our positions, we won’t forget this clever, twisty ad. Directed by Spike Jonze in 2002, this IKEA spot used all the tools of the marketing trade. It’s memorable, buzzy, aligned with IKEA brand values, and it has a strong call to action. Buy the newer, better lamp. Wait for the next commercial. (So long little cow.)

The streets of San Francisco have been the setting for every manner of exhausted human and car and anything else that tries to scale its vertiginous streets, but thousands of colorful bouncy balls jumping, cascading and rolling down those famous streets was a first. For the 2005 Sony Bravia campaign, the creative team wanted to show the perfection of the pixel on their new liquid crystal display TVs. Their solution was a color explosion – set to a catchy Swedish folk tune – daring the viewer to keep watching and wondering: What is this for? And, also, did they really do that? Yes, they did. Three massive cannons shot 250,000 balls from several locations around the city, attracting onlookers, bloggers and viral mojo before the commercial was even released. As for the big reveal? Not until the last minute. Sony trusted their customers to stay tuned until the end.

Notorious for their tech-centered marketing, Samsung was struggling and needed a new direction. Be more humane, they decided. People want to feel. Enter the spokesbird. An ostrich that stumbles into an adventure, slips his beak into a Samsung Gear VR headset and tries to fly, then crashes, then tries again. To the amazement of his flock, the ostrich finally flies. VR showed him what he could be. And by the end, you’ll want to fly too. It’s not easy to capture the power of VR, but this spot does it, with help from Rocket Man, one of the greatest songs about flight ever written. The commercial went on to win several prestigious awards in 2017, showing that a change of tone and tenor, promoting a well-made product, can be very successful.

A great ad campaign, whether made in the U.S. or abroad, can be funny, innovative or touching. A commercial can introduce a whole new branding approach or continue an existing story. No matter the brand or the message, the most successful marketing talks to the right audience with the right message at the moment they’re ready to hear it. This formula contributes to aided recall, helping consumers remember what they saw the next time they are shopping for a lamp — or a flying machine.

Are You Ready to Reimagine Your Marketing Win? 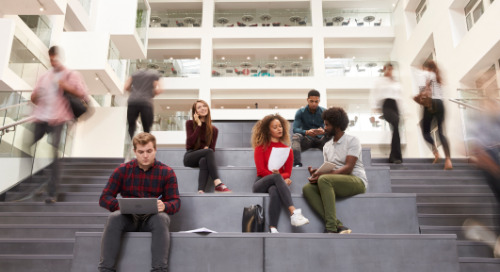 In an ever-changing landscape of technology and recruitment tools, we look at several creative marketing in... 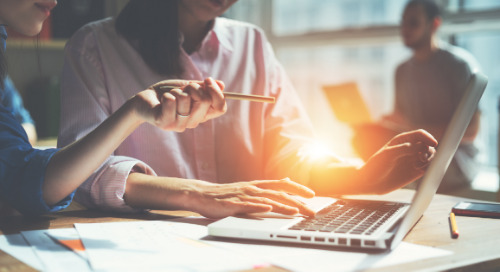 Facebook will begin offering businesses a first-party cookie option with their pixel. What does this mean f...