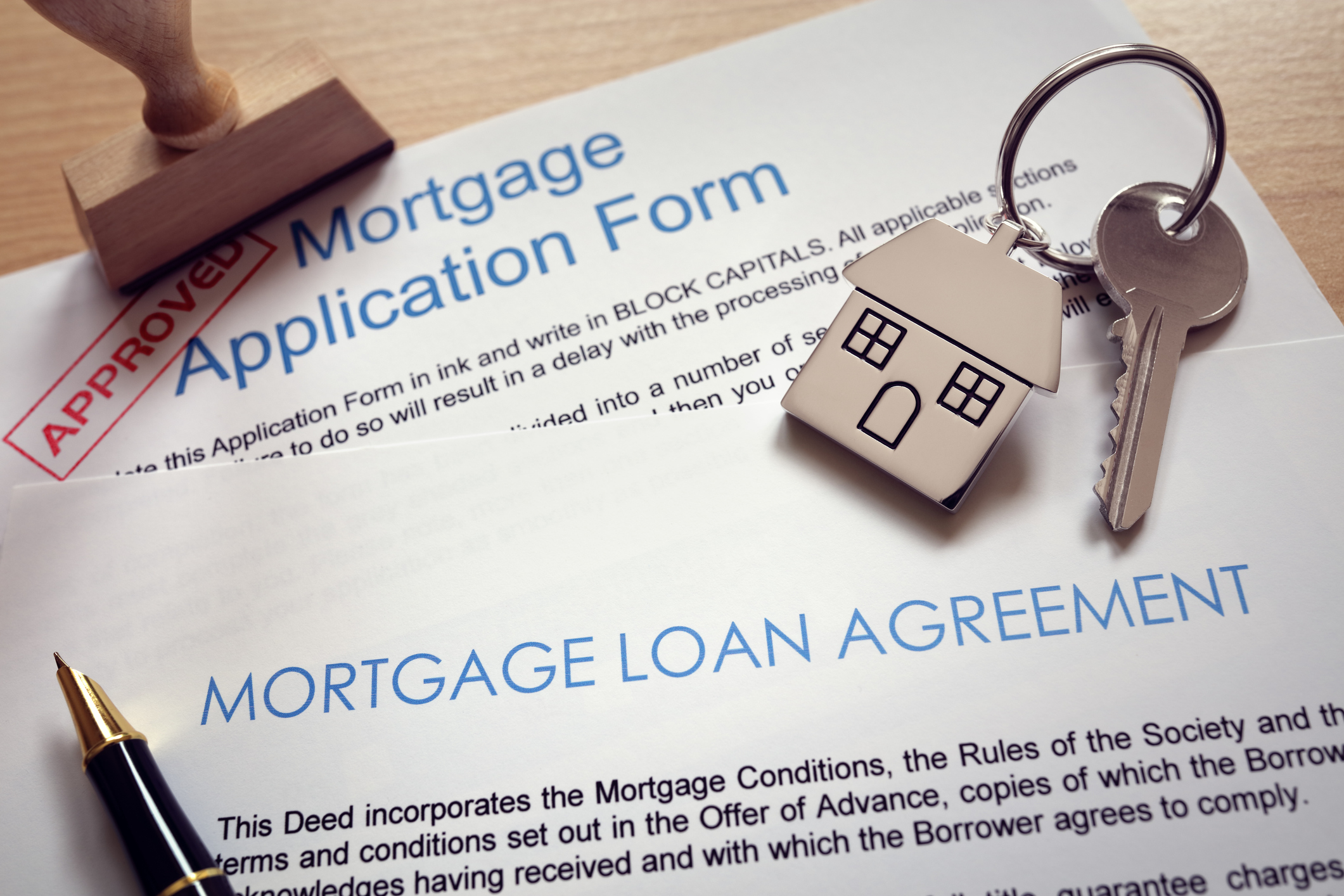 The rollercoaster ride is not over for the mortgage industry.

For the week ending June in 15, rates hit a hard reverse. After two consecutive weeks of overall declines, rates rose this week to their second highest position overall in 2018.

Since March 2018, reports warned of potential for the Federal Reserve to raise rates in June. These projections were spot on. By the end of their meeting on June 13, the Fed approved increasing benchmark rates by 25 basis points to 2 percent.

Here are the big stories in the mortgage market for the week ending June 15.

“The Cost of Originating a Mortgage Just Got Ridiculous ― Again”

Published by MarketWatch on June 8, 2018 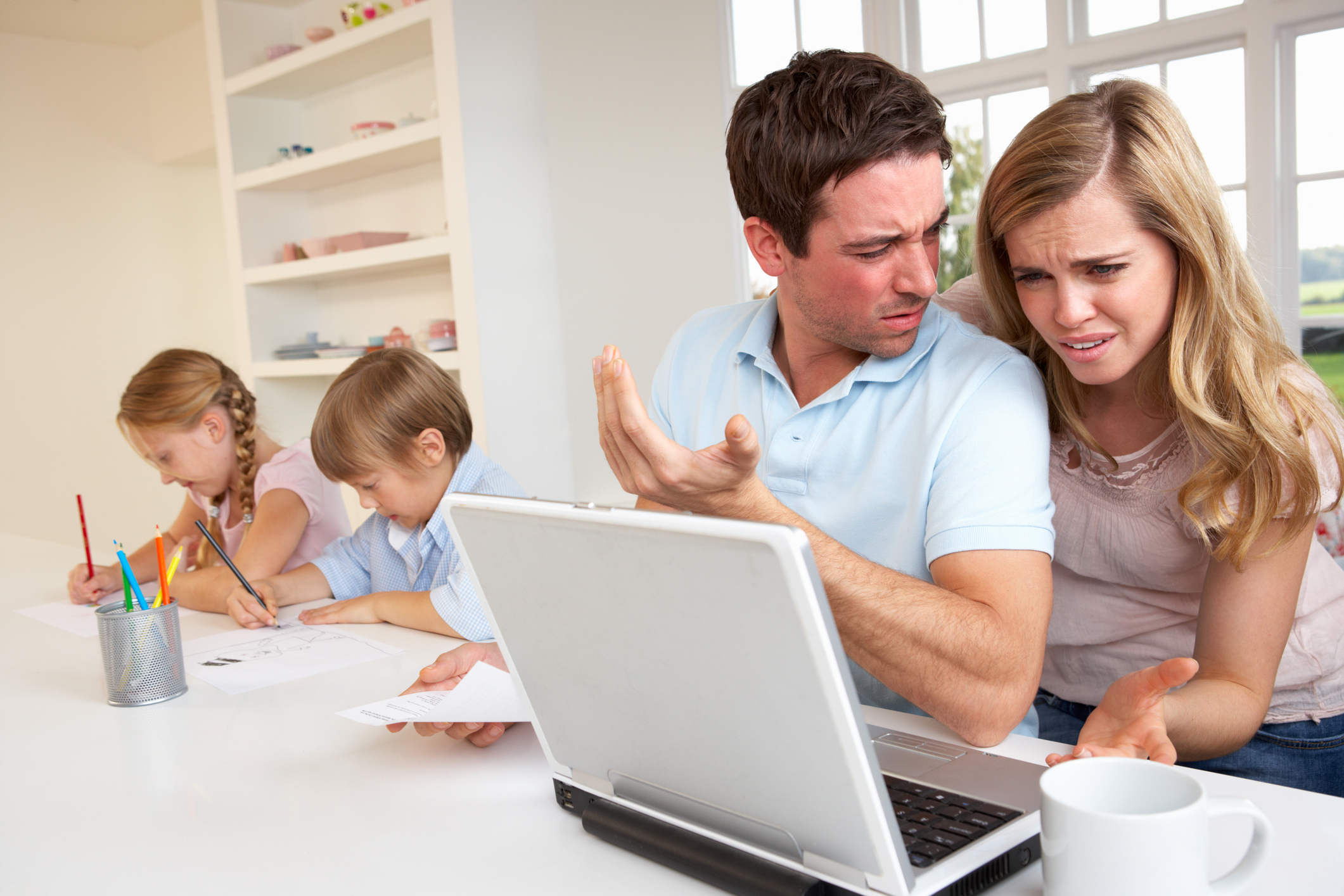 “The Fed Just Made Life Even Worse for Home Buyers”

What Do Recent Mortgage Reports Mean? 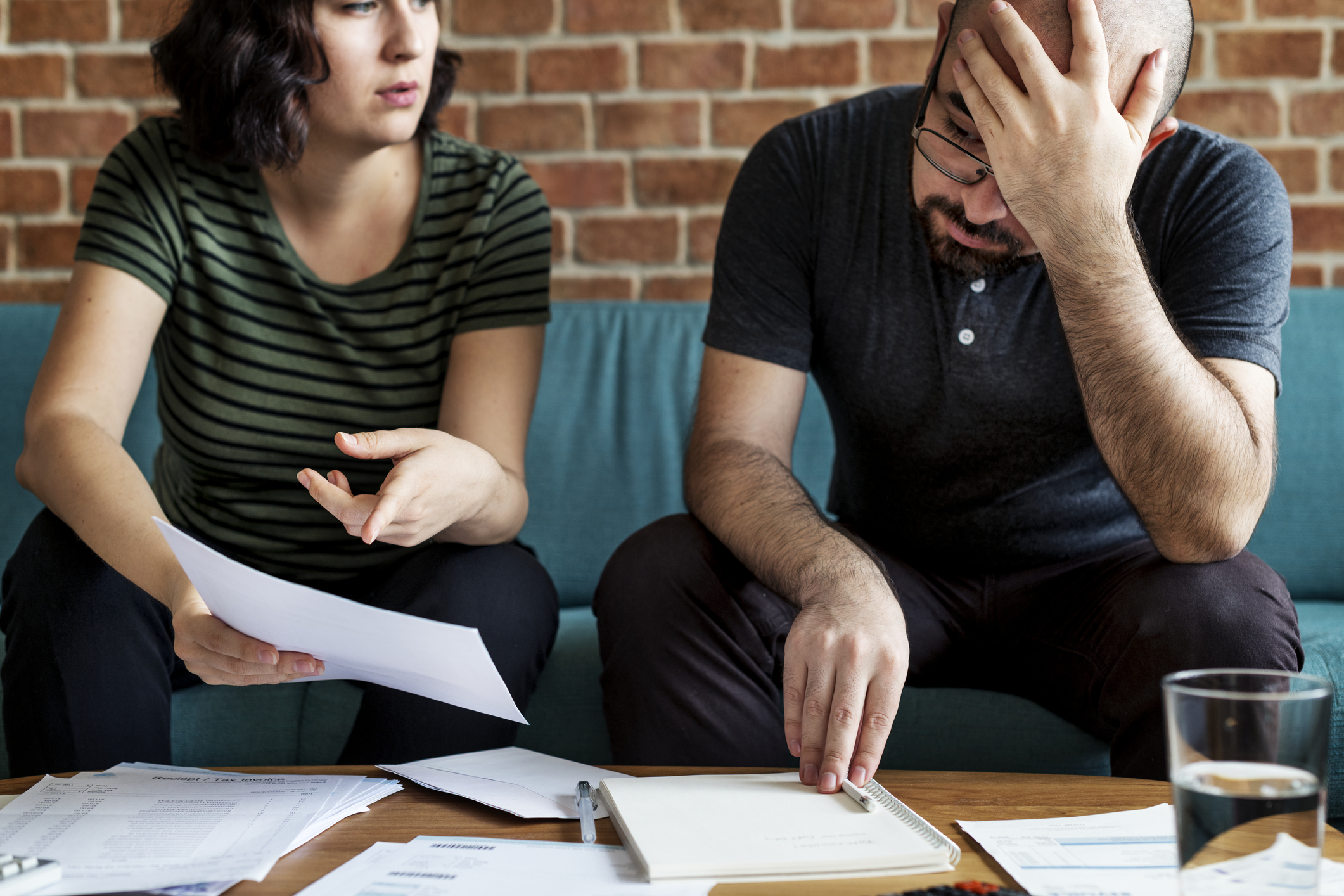 The housing and mortgage markets are in a period of market anxiety.

Few industry professionals were surprised by this week’s Fed actions, but borrowers are not as prepared to deal with conflicting issues of rising rates and an inventory draught. Many prospective borrowers who stalled purchase plans may be shocked.

After the Fed’s rate increase on Wednesday, Chief Economist Lawrence Yun of the National Association of Realtors (NAR) issued an immediate reaction: “If housing supply can be increased through more home building, then the negative impact of rising interest rates can be mitigated.” 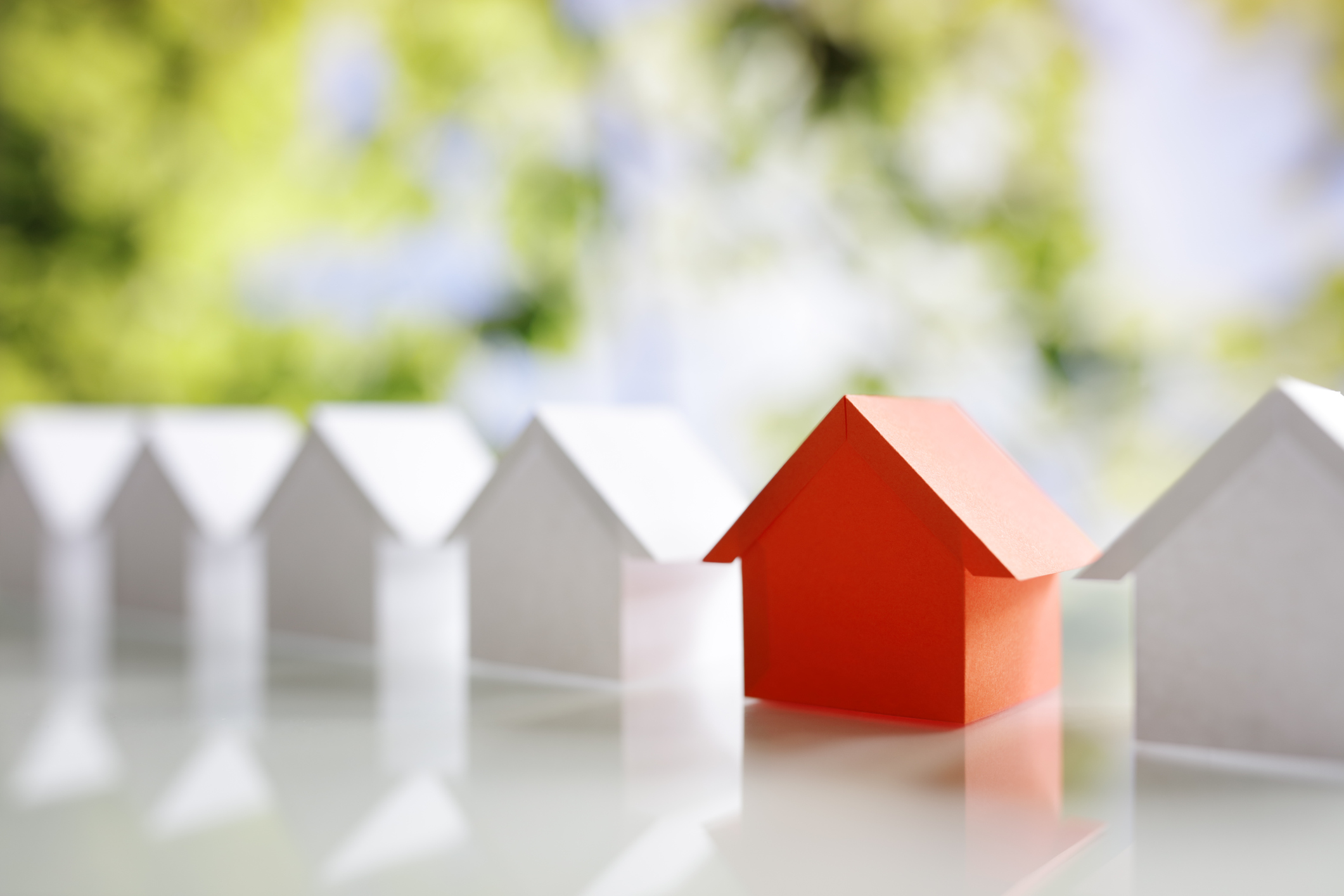 Keep your clients from holding out for a dip in rates, and instead encourage them to lock early.

Evaluate your clients’ housing needs, and educate them about niche products that may assist with affordability. Help them consider construction loans, such as the 203K, or FHA and VA programs when applicable.

In your marketing messages, especially email and social media, use affordability-related messages. Offer insight on niche loan offerings, and let your clients know you can help them find the smartest, lowest-cost options.