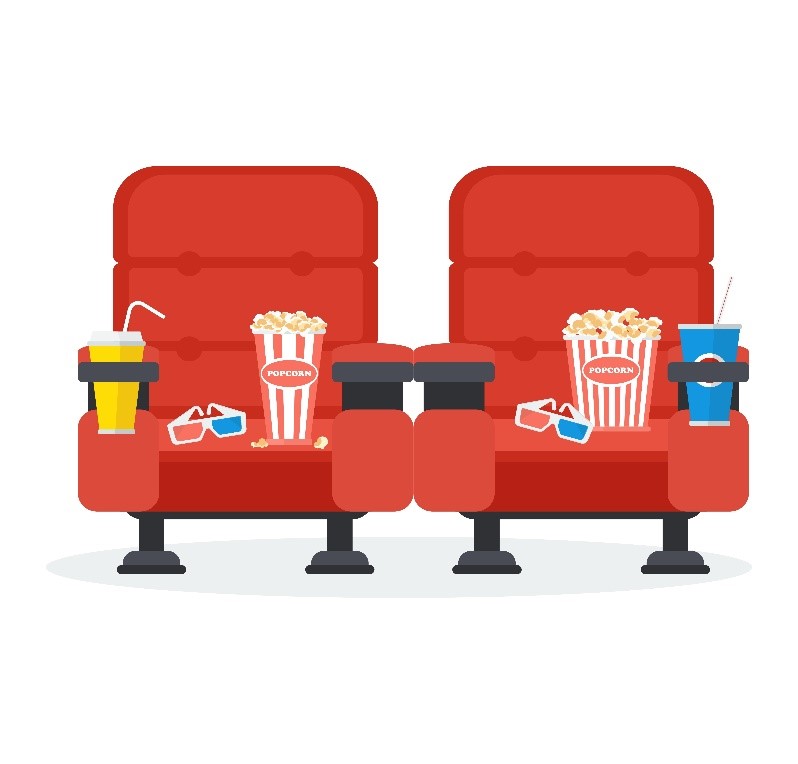 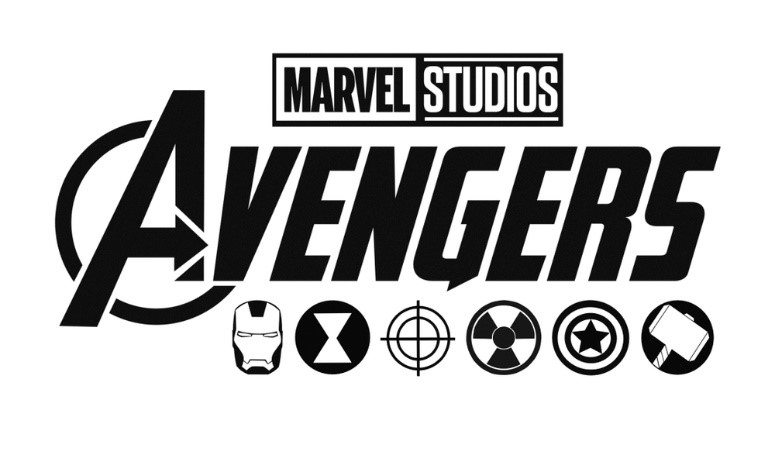 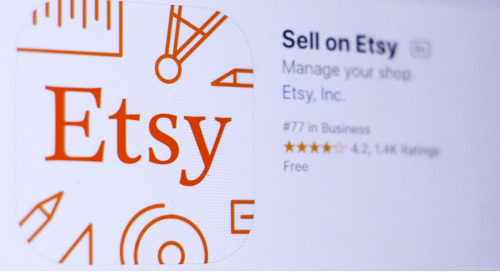 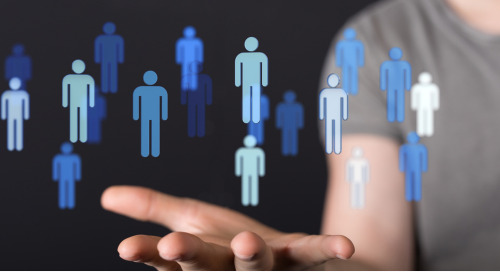 What Is Propensity Marketing?

Propensity marketing is an approach to marketing that focuses on engaging consumers with the greatest prope... 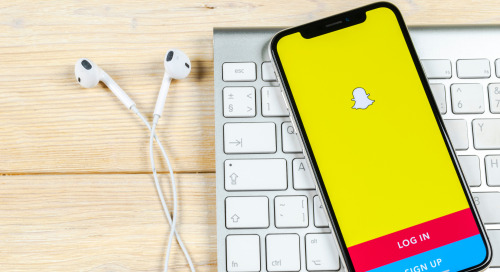 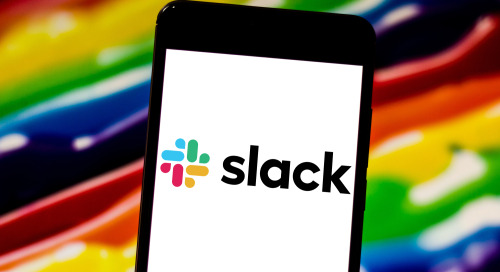 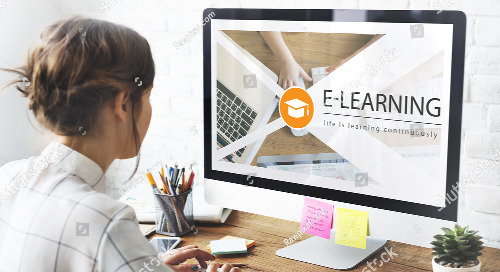 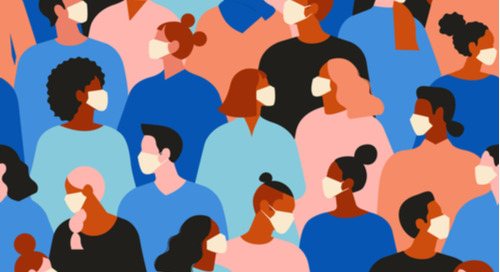