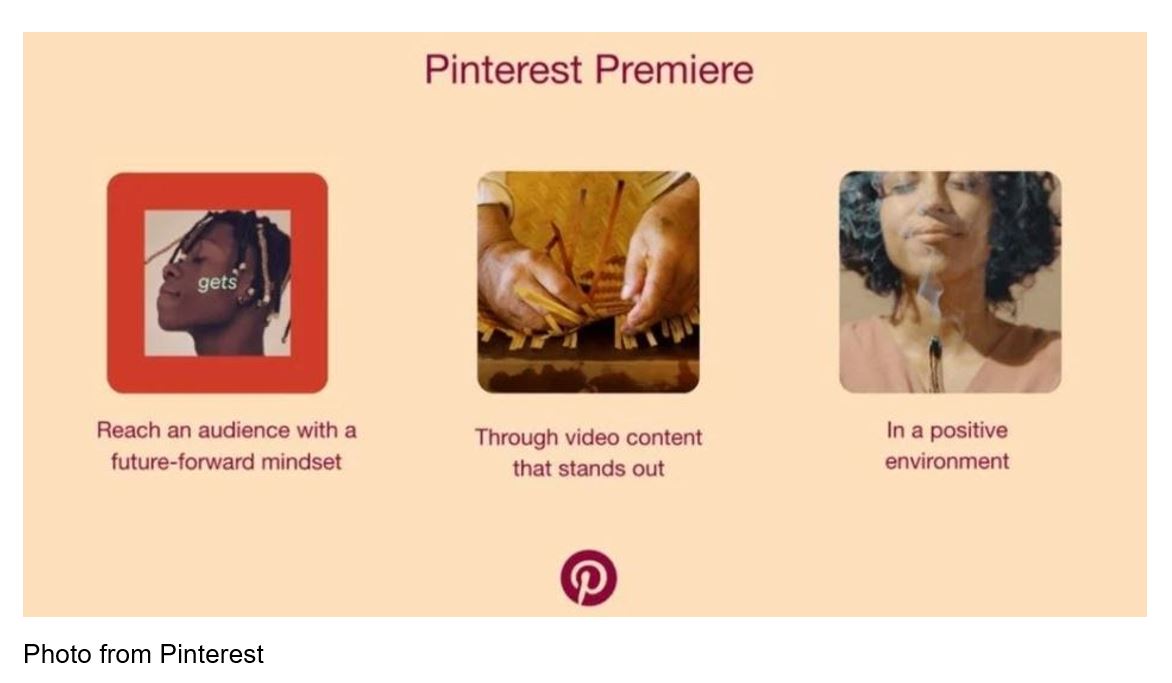 Pinterest audiences are growing and becoming more diverse, now inclusive of Gen Z and men. According to Pinterest, “Globally, both audiences grew 40% year over year in 2020, bringing a ton of new Pinners to the platform.” These broader audiences make targeting within Pinterest more essential, especially as many advertisers are throwing Pinterest on the “must have” pile when building out budgets that increasingly rely on social media and other digital strategies.

During the pandemic, Pinterest provided comfort for many consumers, offering the joys of scrolling without the real-life news of other platforms. As a result of the optimistic content on Pinterest, along with other Pinterest audience growth strategies, Pinterest now boasts 459 million monthly active users (MAUs). At the Pinterest summit, Pinterest spoke of the positive environment of its site, allowing advertisers to avoid the “negativity tax” that can come with ads being served alongside less desirable content. Pinterest found “that negative environments make people less likely to remember, less likely to trust and less likely to purchase from brands.” Additionally, the brand’s research also found that “survey participants agree that if a brand shows up next to negative content, they assume that the brand has endorsed it.” With Pinterest Premiere, the ads appear in the feeds of users, specifically targeted to their interests and other characteristics, providing context for the video ad and decreasing the risk the ad will appear alongside something negative.

Pinterest Premiere lets advertisers reach their audiences at scale with video, a hugely popular format on Pinterest. According to Pinterest, pinners are “2.6x more likely to make a purchase after viewing brand video content on the platform,” and, with Pinterest refining its ecommerce strategies regularly, a popular video ad format could be very appealing to advertisers looking to drive more ecommerce sales.