Just like the interest in pink, rose gold has been trending. Disney, the marketer of all marketers, leveraged the public’s love for this pinkish hue and the drop model technique to drive desire and sales. 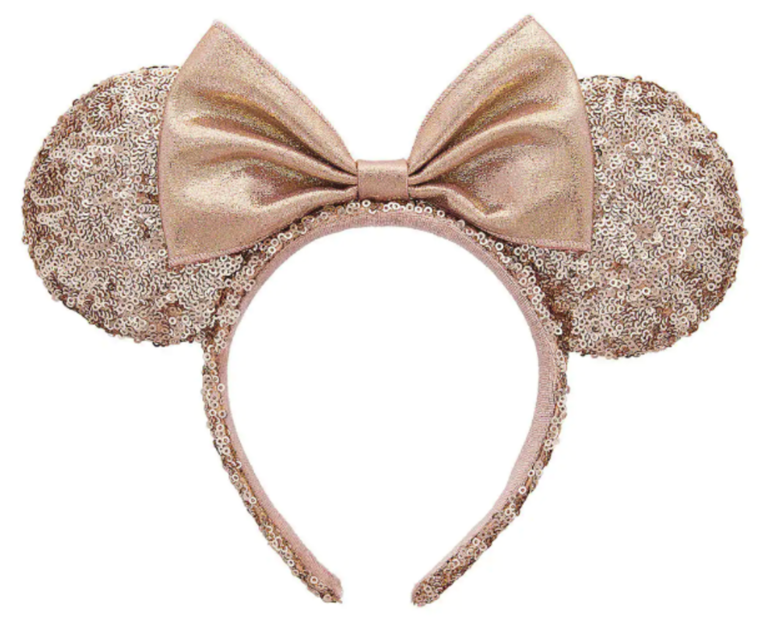 In August of 2017, Disney Parks debuted their limited-edition rose gold Minnie ears and had crowds — young, middle-aged and elderly — going wild. Friends were texting park go-ers, begging for a pair of rose gold ears, and fans ransacked park shops in search of the sequined headbands. According to Google Trends, search volume for “rose gold Minnie ears” spiked from nothing to an all-time high between August 6th and 12th of 2017.

The ears quickly sold out, and Disney provided no mention of restock dates. As a result, fans without new, sparkly ears were heartbroken and eager to find a pair…which was all part of Disney’s plan. 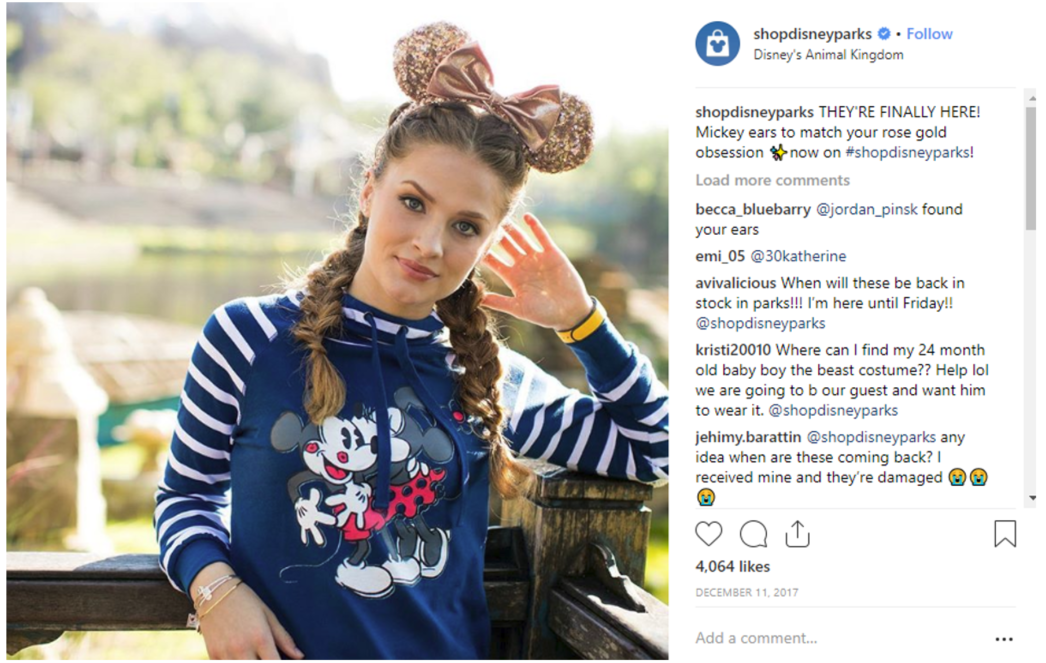 Four months later, in December of 2017, Disney used Instagram to excite fans yet again. The brand restocked the rose gold Minnie ears, and this time they were available for purchase online (previously, the headbands were only available at the U.S. parks). A few, short hours later, the rose gold ears were sold out again. Disney proved their mastery of the art of creating demand. 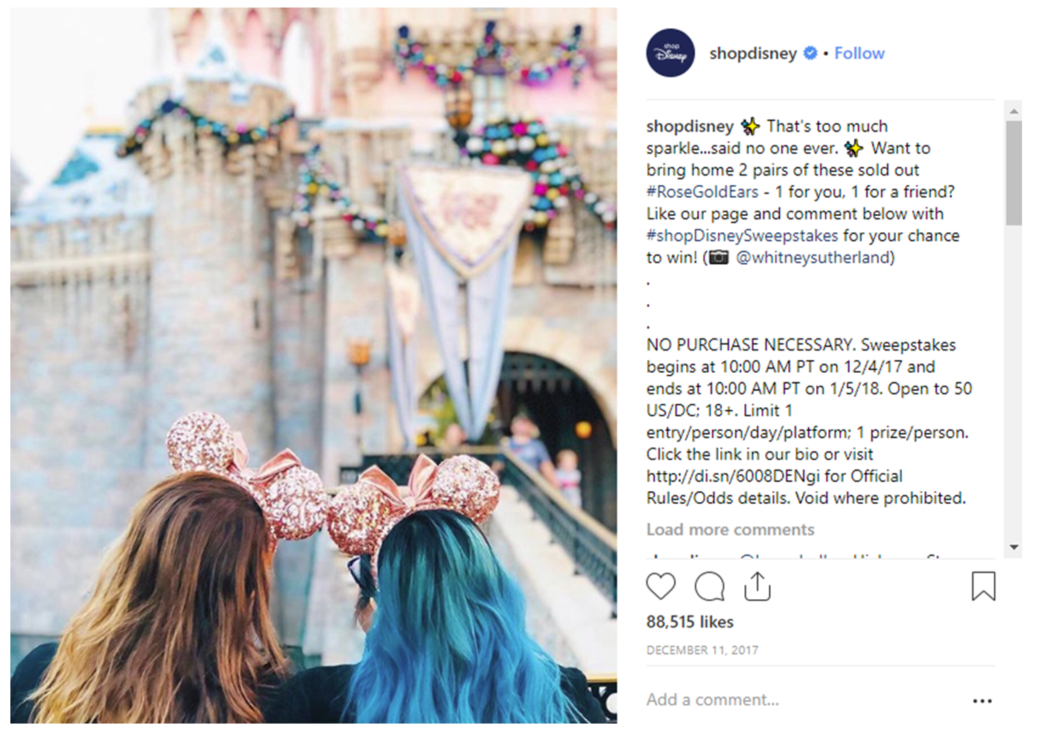 Disney even teased the crowd of earless fans with an Instagram giveaway, creating more excitement.

Disney gave away two rose gold Minnie ears to one lucky winner and a friend, and restocked the ears both online and in the U.S. parks for $27.99 and $24.99, respectively.

The Success of the Drop Model

Similar to “limited-edition” or the way Starbucks released the PSL, the drop model is a limited release to generate buzz on social media and increase sales. Tapping into the consumers’ psychographics, brands have begun debuting their products and services to create an exclusive group of consumers who can secure the product.

Founded in fashion and now spreading to food and Disney ears, the drop model is so successful because it evokes jealousy in consumers who didn’t have a chance to snag product. The theory behind this marketing strategy, which works well for affordable products, assumes consumers will be willing to splurge when the item suddenly drops.

Whether it’s for sneakers or Disney Minnie ears, the drop model can create insurmountable buzz and a quick sell-out for many brands. Disney’s latest use of this marketing technique earned them (more) fame, revenue and interest.

Contact Digital Media Solutions today to learn how we can boost your customer acquisition efforts.