The public’s preferred methods for seeking information and consuming content rapidly evolve. Google’s success as an industry leader depends on its ability to both drive and answer change through new developments. 2018 was no exception, as its latest developments kept user experience in the forefront.

In July, Google began including page speed as a factor for ranking in mobile search, as this metric affects user experience. This update was called the Google speed update.

Google also confirmed a broad core algorithm update for health, medical and “your money your life” (YMYL) sites in 2018. While this update addressed specific types of sites (health and finance), it was also a sign of Google’s increased focus on prioritizing “E-A-T,” which stands for “expertise, authoritativeness and trustworthiness.” E-A-T status can be earned through quality content written by knowledgeable professionals.

Google’s aim to improve user experience also influenced its decision on how to display search results. For example, it experimented with title tag and meta description length in 2018. After expanding the character count of meta descriptions in 2017 to an estimation of 230, early 2018 saw a return to shorter character counts ranging between 132 and 160, depending on the type of device (Google won’t disclose the preferred amount).

Furthermore, the number of characters displayed within a title tag increased beyond its initial maximum of roughly 55 characters in 2018. While the displayed character count depends on the type of device, it’s estimated to truncate between 69 and 78 characters. However, there’s no guarantee this won’t be further tested or rolled back entirely this year. 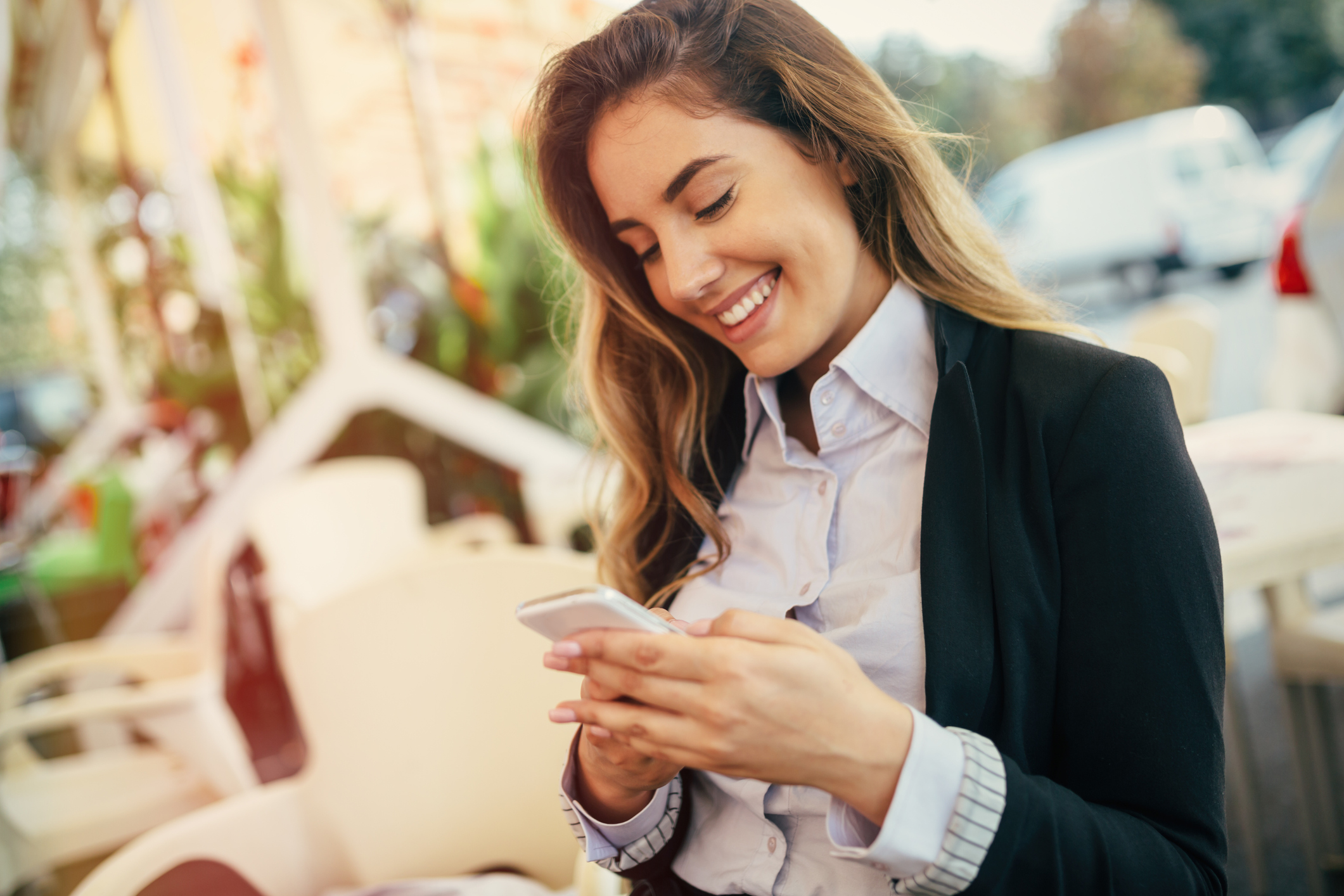 To reflect the increasing amount of mobile usage, Google began crawling and indexing sites as viewed from smartphones in 2018, a method known as mobile-first indexing. While the majority of websites did not see major changes to rankings, web properties most affected were those with mobile experiences that dramatically varied from their desktop version. This enabled search engines to assess digital experiences as the majority of users would view the content.

Additionally, to prepare for the growth of voice search, Google structured data changes to enable speakable markup for voice search, as well as new Q&A schema and live stream assistance.

Inspired by the success of image-based social media channels like Instagram and Snapchat, Google unveiled Amp Stories in 2018. This new feature promotes series of interactive visuals, though it does not yet work with all browsers. The AMP Stories technology is available to all searchers, but this doesn’t necessarily mean it will appear in all search results. Google said they’re “starting today [Sept. 28, 2018] with stories about notable people – like celebrities and athletes – providing a glimpse into facts and important moments from their lives in a rich, visual format.” After what some consider to be an “underwhelming” unveiling, it’s uncertain if this new capability will pick up momentum or flop.

We’re predicting SEO in 2019 will focus on UX, with increased emphasis on E-A-T and mobile. If your brand prioritizes great user experience, high quality content and fluid mobile engagement, you’ll most likely benefit from Google’s adjustment this year.