Thanks to an expanding environmental awareness and proven history of financial benefits, the world of solar energy has shifted from a niche interest for the environmentally conscious and transformed into a rapidly growing industry.

In 2018, EY predicted that “solar looks poised to become one of the major investment themes of the next 10 to 20 years.” Turns out, they were right. The global solar energy market was valued at $52.5 billion in 2018 and is expected to reach $223.3 billion by 2026. Over the last decade alone, the use of renewable energy sources like wind and solar power has doubled, according to the U.S. Energy Information Administration. 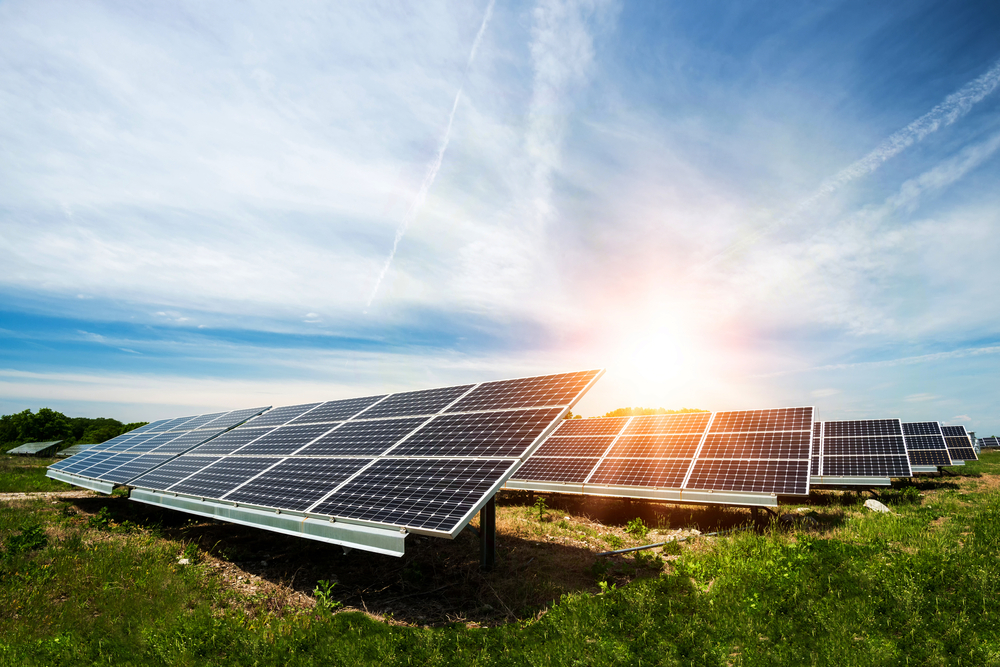 The Solar Energy Industry Association (SEIA) credits the growth of the solar energy market to the positive impact of federal environmental awareness, stating, “The Solar Investment Tax Credit (ITC) has provided industry stability and growth since its initial passage in 2006. In the last decade, solar has experienced an average annual growth rate of 50%.”

Today, solar power is more affordable, accessible and prevalent than ever before, exceeding even the most aggressive predictions. According to Nicki Zvik, Founder of Green Solar Technologies, “With the solar industry growing at such exponential rates, it seems that the U.S. is on track to switch its fossil fuel dependence to renewables like solar over time.”

According to a recent Pew Research Center survey, the majority of Americans believe the U.S. should focus on developing alternative sources of energy over expansion of fossil fuel sources. However, when taking a closer look into specific audiences, a range of preferences and beliefs surrounding the solar power industry comes to light.

In The End, The Vast Majority Of Americans Show A Strong Interest In Solar Power Energy

The market for solar energy is quickly maturing across the U.S., making solar electricity economically competitive with conventional energy sources in many states. As a result, 77% of Americans now believe it is more important for the U.S. to develop alternative energy sources like solar and wind power, rather than to produce more coal, oil and other fossil fuels.

A recent survey from Business Insider asked respondents which forms of energy they would choose to power their neighborhood. In an overwhelming victory, solar power was the most preferred form of energy among all respondents, with an average rank of 2.7. Insider’s data showed that both Democrats and Republicans strongly support the idea of the nation transitioning toward renewable, cleaner sources of energy, a belief that now transcends party lines.

In a similar survey from Gallup, results showed that Americans favor expanding the production of green energy sources, particularly solar and wind, with roughly 50% stating they believed there should be less emphasis on coal power. 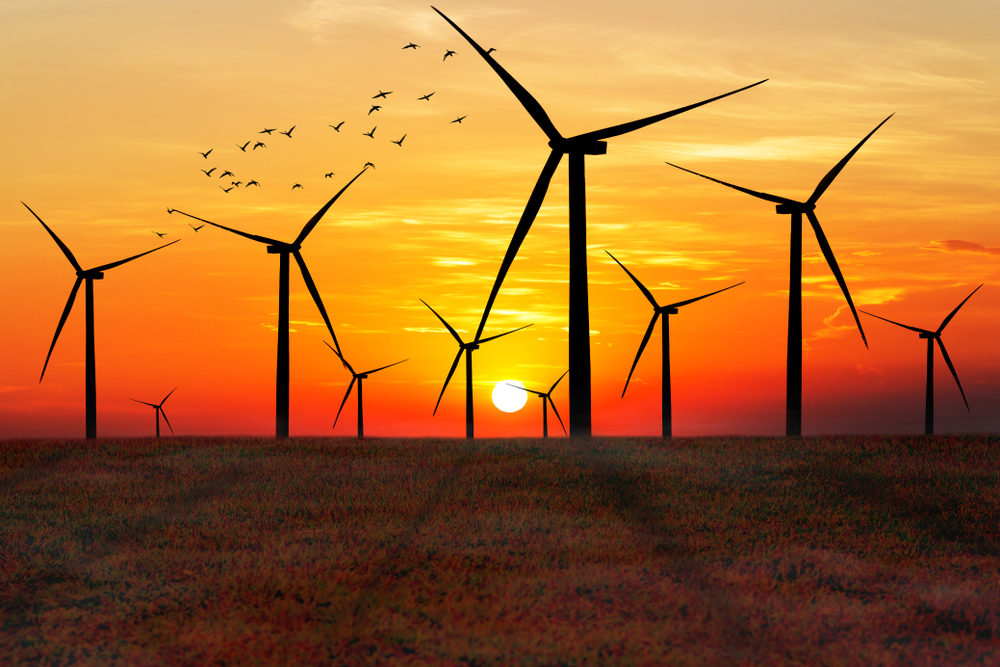 “The increased use of renewable energy sources will also assist the U.S. in becoming more financially independent,” said Edward Harner, COO of Green Solar Technologies. “Because the cost of solar has decreased so significantly over the years and because the prices of fossil fuels, and consequently electricity, costs have skyrocketed, the return on investment for home and business owners who install PV systems continues to rise.”

While the use of solar energy will most likely always be a heavily debated topic, there is no denying solar energy is quickly becoming a primary source of global power. The International Energy Agency (IEA) predicts that renewable energy will grow at 50% per annum over the next five years (60% of which is attributed to solar). Additionally, the IEA expects that installed solar will overtake all other forms of energy – aside from gas – by 2040.

With solar costs declining 75% since 2010 and solar investments showing the potential to generate average annual expected returns on investment of between 6.6% and 10.1% over the next 35 years, the benefits of solar energy are not only evident, but rapidly growing.