Streaming took a journey during the pandemic, including the rise and fall of Quibi, the surge in subscriptions while consumers were stuck at home and now the churn some streaming services are starting to experience as pre-2020 life resumes. 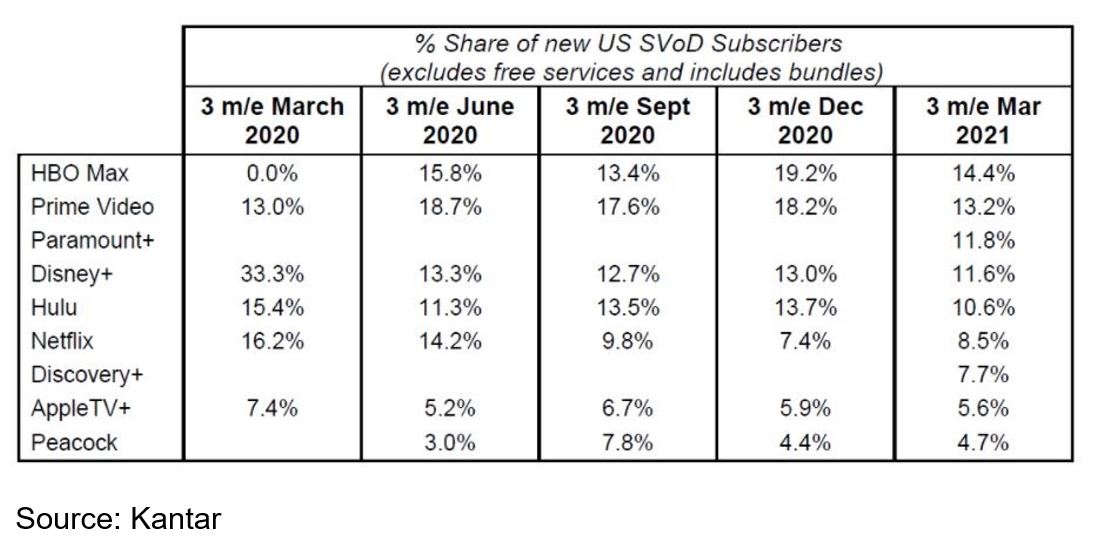 Despite the ups and downs, recent data from Kantar shows that “7% of U.S. households took out a new video on demand subscription (SVOD) in the first quarter [of 2021]. This means U.S. SVOD subscriptions reached 241 million by March 2021.” Looking ahead to the rest of the year, and reflecting on changes in consumer behavior, streaming platforms are contemplating what’s next in this crowded market. For advertisers, new opportunities abound. 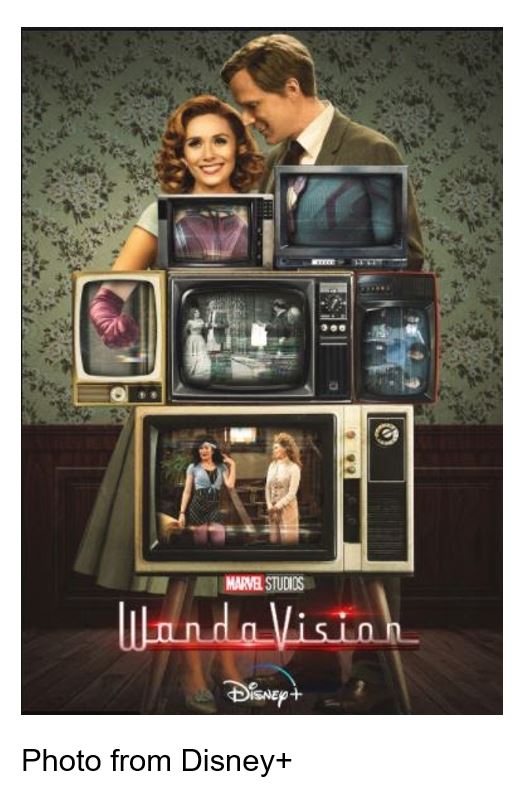 HBO is the grandaddy of streaming, and HBO knows how to promote and grow a brand. Kantar found that, of the streaming platforms that saw growth in Q1, HBO Max gained the most new subscribers, grabbing 14.4% of all  “new U.S. subscription video on demand customers.” Interestingly, HBO Max didn’t just gain subscribers, it “also dramatically [increased] the advocacy rates of its subscriber base at the same time.” When people like something, they talk about it, which worked in HBO’s favor and bodes well for subscriber retention. Subscriber's linked much of their satisfaction with HBO Max back to the platform’s decision to release theatrical films on the streaming channel. The popularity of HBO Max brings future potential to digital advertisers, as parent company WarnerMedia plans the launch of an ad-supported tier of HBO Max in June.

Other services in the top five for subscriber acquisition included Amazon Prime Video, Paramount+, Disney+ and Hulu. The Mandalorian and Wandavision on Disney+ were major hits for the platform, proving once again that the Marvel Universe and Star Wars are almost always money makers.

Despite near constant chatter about too many streaming channels, more streaming channels just keep coming. Paramount+ and Discovery+ both debuted in 2021, and both had impressive showings during Q1. Paramount+, a rebrand and expansion of CBS All Access, saw an 11.8% share of new U.S. SVOD customers during the quarter. Meanwhile, Discovery+, a very niche channel featuring documentary-style shows from HGTV and Oprah, gained a 7.7% share of new SVOD customers. Although both are subscription-based platforms, advertisers on CBS, and the networks supporting Discovery+, benefit from the cross-promotion of the networks and cross-pollination of viewers.

Netflix May Turn Focus To Retention As Churn Worries Increase

Kantar found that Netflix gained 8.5% of new U.S subscribers during Q1. Overall, the juggernaut streaming platform gained 4 million global subscribers, but that was less than the projected 6 million. Netflix relies on heavily promoted content to drive subscriptions and revenue. “Churn will erode ROI [return on investment] and customer value, making retention essential,” noted a recent report from Deloitte. Concerns about churn, at about 37% for streaming video services right now, could lead platforms like Netflix to offer discounts and longer free trial periods in an effort “to retain subscribers at a lower price than lose them, at least right now,” found Deloitte. As of early 2020, Netflix had no plans to create an ad-based tier or offer advertising. 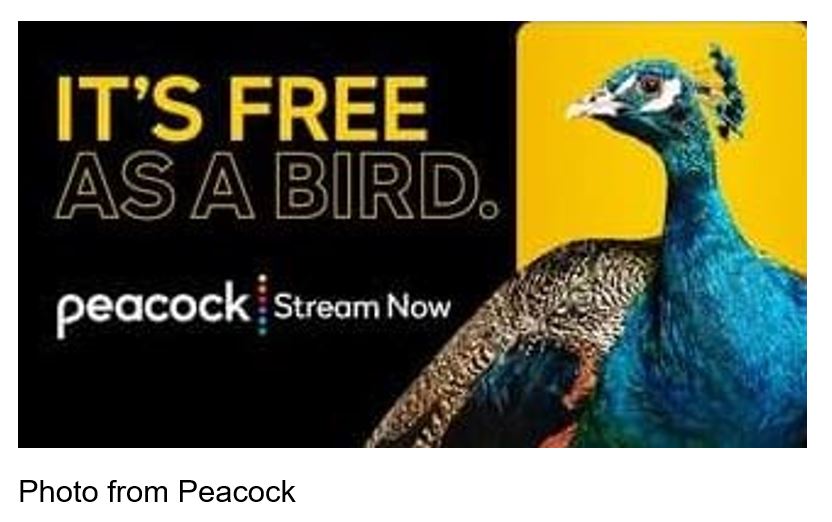 While many consumers will always prefer ad-free streaming services, consumers are increasingly embracing ad-based video on demand (AVOD) if it reduces their monthly costs. The data from Kantar found, “accelerating growth of users of ad-supported streaming services, led by the Peacock free tier and Tubi. And this research finds nearly half (49%) of Americans agreeing that they don’t mind seeing some advertising if it makes video streaming services cheaper.” AVOD presents future opportunities for advertisers looking to target both niche and broad audiences, and AVOD could become a more robust digital advertising channel as the dust settles in the streaming wars.

Digital Media Solutions® (DMS), we experiment with our money and not our advertiser clients’ media budgets, investing billions for ongoing split and multivariate message testing to identify the optimal creative and media mixes to target, engage and convert consumers. Contact DMS today to learn how our first-party data asset, proprietary technology and expansive media reach can help you connect with high-intent consumers.