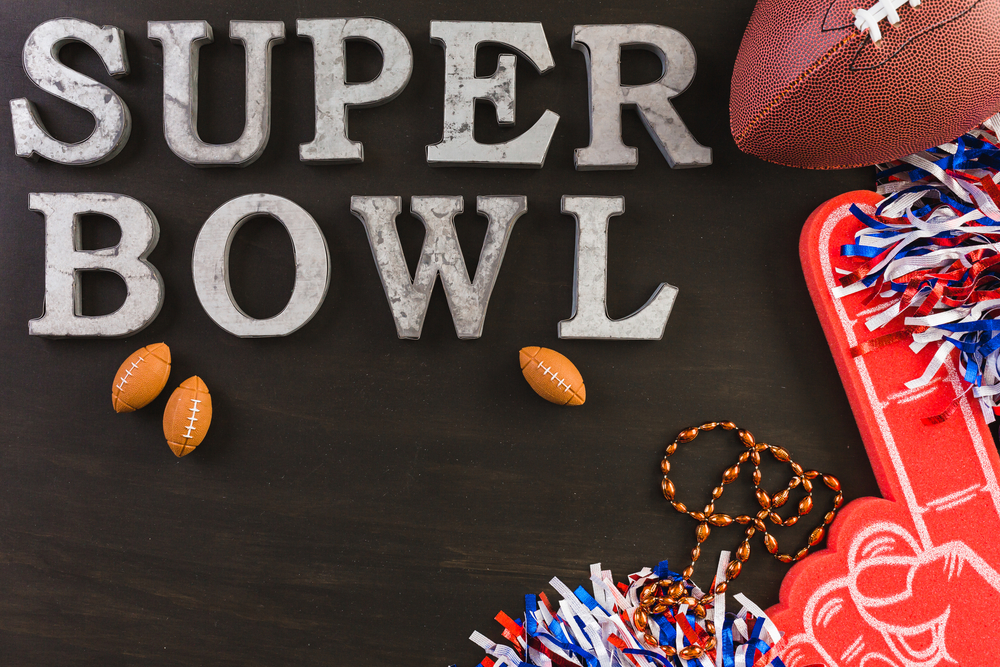 The Super Bowl is a powerful event, focused on much more than football. With an estimated 100 million U.S. viewers tuning in yesterday, brand exposure and awareness were at an all-time high as big brands emptied out huge budgets, specifically $5.25 million for a 30-second spot, to position their products in front of Americans on primetime television.

But there are brands who didn’t buy into the competitive ad space during the Super Bowl game itself. Let’s take a look at the creative and innovative campaigns that leveraged the Super Bowl hype outside of the actual Super Bowl commercial breaks.

Fiat Chrysler Automobiles (FCA) announced they’d sit this year out when it came to advertising during the Super Bowl, but that didn’t mean they wouldn’t create advertising inspired by the event.

During Super Bowl season, FCA utilized a channel where they could interact and engage with their audience. “This year, we will exclusively use social and digital to showcase our commercials,” FCA Chief Marketing Officer Oliver Francois said.

With a series of five gameday TV spots, FCA piggybacked off the hype around the Rams-Patriots football game. Playing off the Los Angeles Rams team name, Ram promoted their new heavy duty trucks in a quick TV spot, which features rams, the animals, and Rams, the new pickups, as they all make the journey from California, the sports team’s home state, to Georgia in time to watch Super Bowl LIII.

FCA included relevant songs like “Devil Went Down To Georgia” and authentic Georgia highway signage in their campaign. Plus, the automotive brand poked fun at the glamour and glitz of Super Bowl commercials, pointing out that brands shell out big bucks to make creative content, but no one remembers the brand name by the end of the commercial.

Since 2005, The Toucan Rescue Ranch, an animal rescue nonprofit organization, has leveraged the Super Bowl’s popularity for their spin-off event. This year’s edition, Puppy Bowl XV, aired on the Animal Channel and was available for streaming on Hulu on February 3rd at 3pm. The Puppy Bowl featured more than 90 adoptable puppies from 51 shelters across the United States, U.S. territories and Costa Rica wrestling it out on the football field.

As usual, the Puppy Bowl included interviews on puppies’ pre-game rituals via the locker room camera. But puppies aren’t the only animals that gained screen time. The referee Dan was accompanied by his handy assistant, Shirley the sloth, who came with a fan club of baby sloths from Costa Rica’s Toucan Rescue Ranch sanctuary. Plus, viewers had great views of the cheerleading squad, a group of energetic baby kangaroos, Team Ruff’s mascot, a trio of baby porcupines and Team Fluff’s mascot, a capybara.

The Toucan Rescue Ranch says they “go big” so the adoptable dogs will go home. 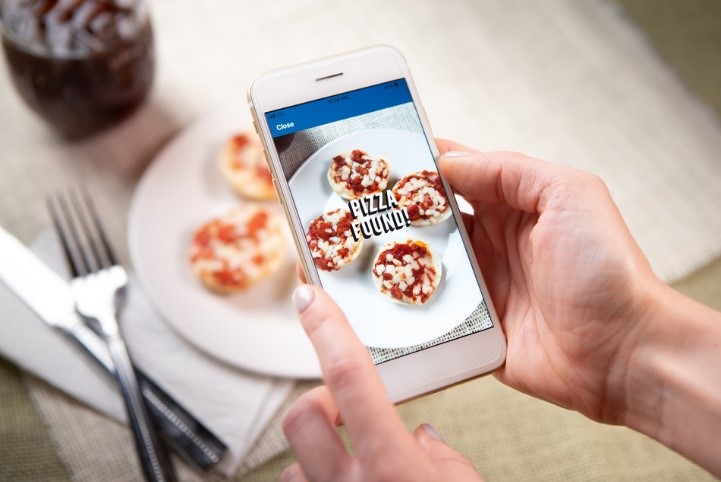 Dominos typically sells almost 2 million pizzas and 4 million chicken wings on Super Bowl Sunday, which is an increase of about 40% when compared to a normal Sunday.

For Super Bowl LIII, the brand gave consumers an opportunity to use their gameday eating habits as a bargaining chip.

The Saturday before the Super Bowl, Dominos began allowing fans to earn extra Piece of the Pie rewards points for any type of pizza they eat.

For every pizza users scanned by the Dominos artificial intelligence (AI) pizza-scanning app, rewards members receive 10 points in their Dominos loyalty program. Users can redeem up to six pizzas during the 12-week promotion, earning 60 points, which equates to one free medium two-topping hand-tossed Dominos pizza. Dominos has committed to giving fans at least 100 million points.

To promote the program, Dominos CEO Ritch Allison starred in Dominos commercials for the first time ever. And to make it better, the ad was filmed inside a local Atlanta pizzeria, a Dominos competitor.

Brands didn’t need to spend $5 million to score big this year. Connecting with their audiences through digital, social and other TV content saved the wallet while encouraging interaction.