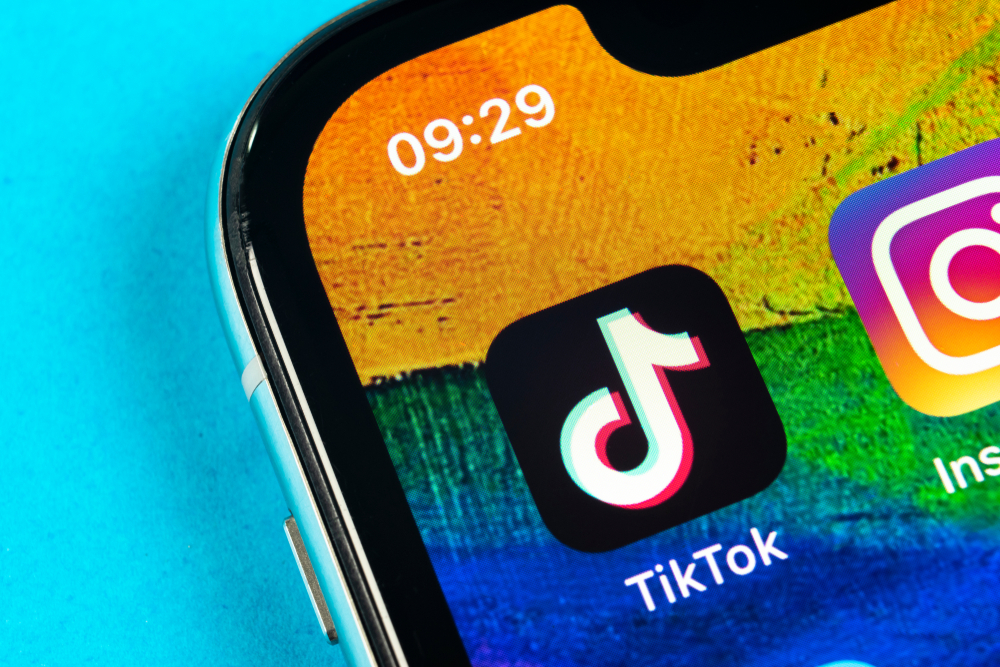 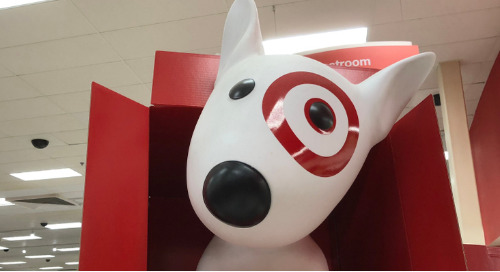 New Target Loyalty Program Set To Launch Ahead Of Holidays

Target is launching a loyalty program called Target Circle as a part of the big-box store’s latest consumer... 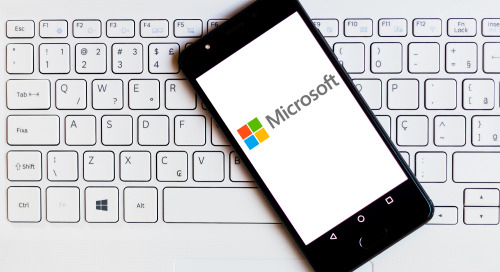