As part of the “pay to play” shift in social media as platforms further monetize, Twitter recently announced the release of Twitter Media, describing it as “a new home for publishers on Twitter.”

Twitter released Twitter Media, an educational platform, in an effort to support journalists, influencers and other public figures, who Twitter brands as “Publishers.” Twitter Media provides publishers with tools, best practices and other resources to make the time and monetary investment in Twitter worthwhile.

The tracking product was made public on Thursday, June 14, 2018, and can be accessed on https://media.twitter.com/.

On Twitter Media, publishers can manage their accounts by uploading, organizing and publishing media and textual content to multiple accounts. The photo studio, called the Library, allows publishers to manage and upload photos, videos and GIFs, while adjusting metadata to make content more visible.

Users can also designate management roles through user permissions, which provides a variety of settings for composing organic and promoted tweets across different profiles. 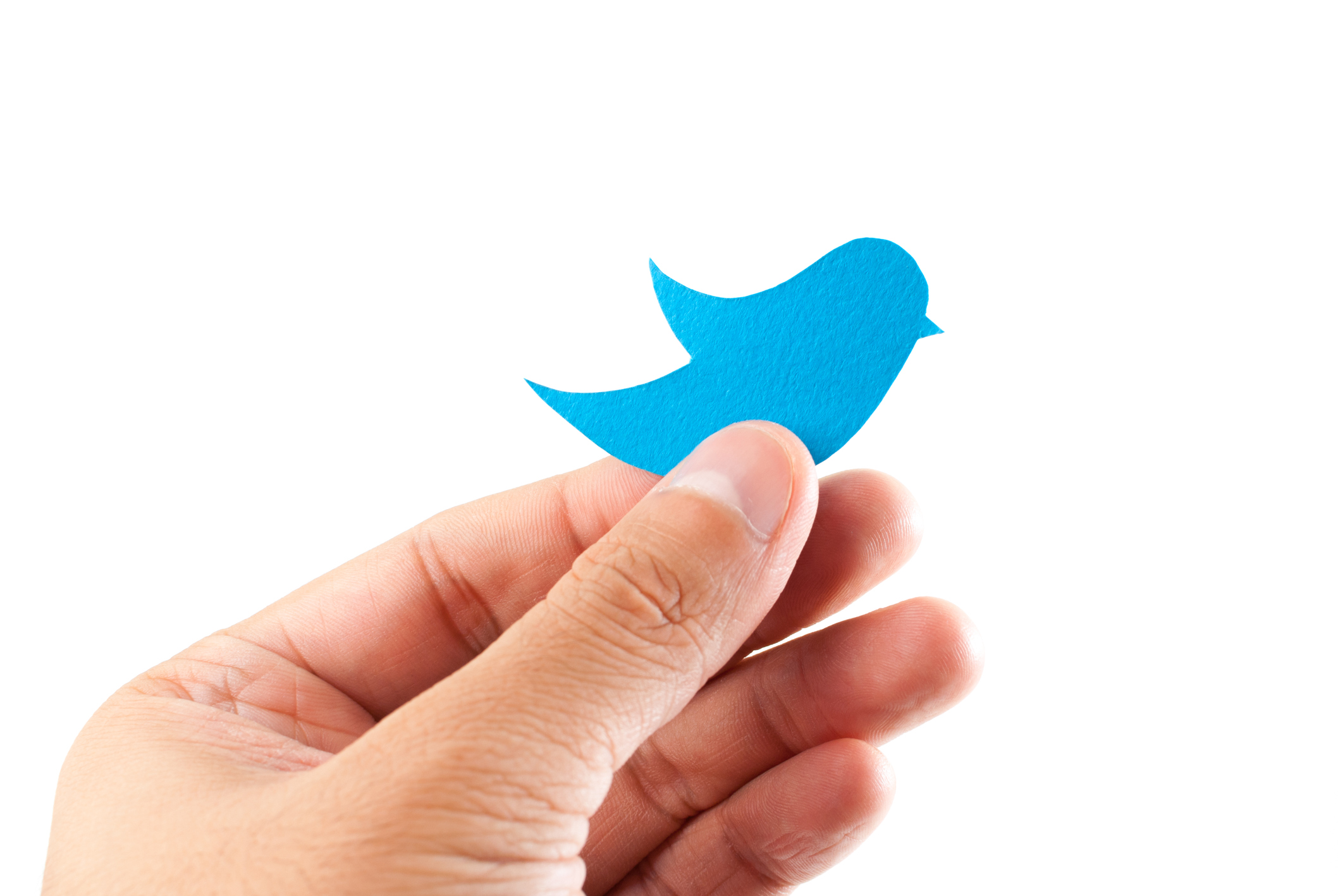 Within a centralized location, publishers can view their content metrics and performance. The Twitter Media dashboard gives publishers an extensive view of account and tweet metrics, plus a summary of calculated earnings from monetized content, all of which can be conveniently exported.

Publishers can use Twitter Media to monetize social media efforts with the Amplify Publisher Program, which was “was created to make it easy for publishers to monetize video on Twitter, and also turn-key for advertisers to align with brand-safe content.”

Users can track the performance of monetization tools within the Twitter Media Studio, thanks to the robust analytics dashboard. 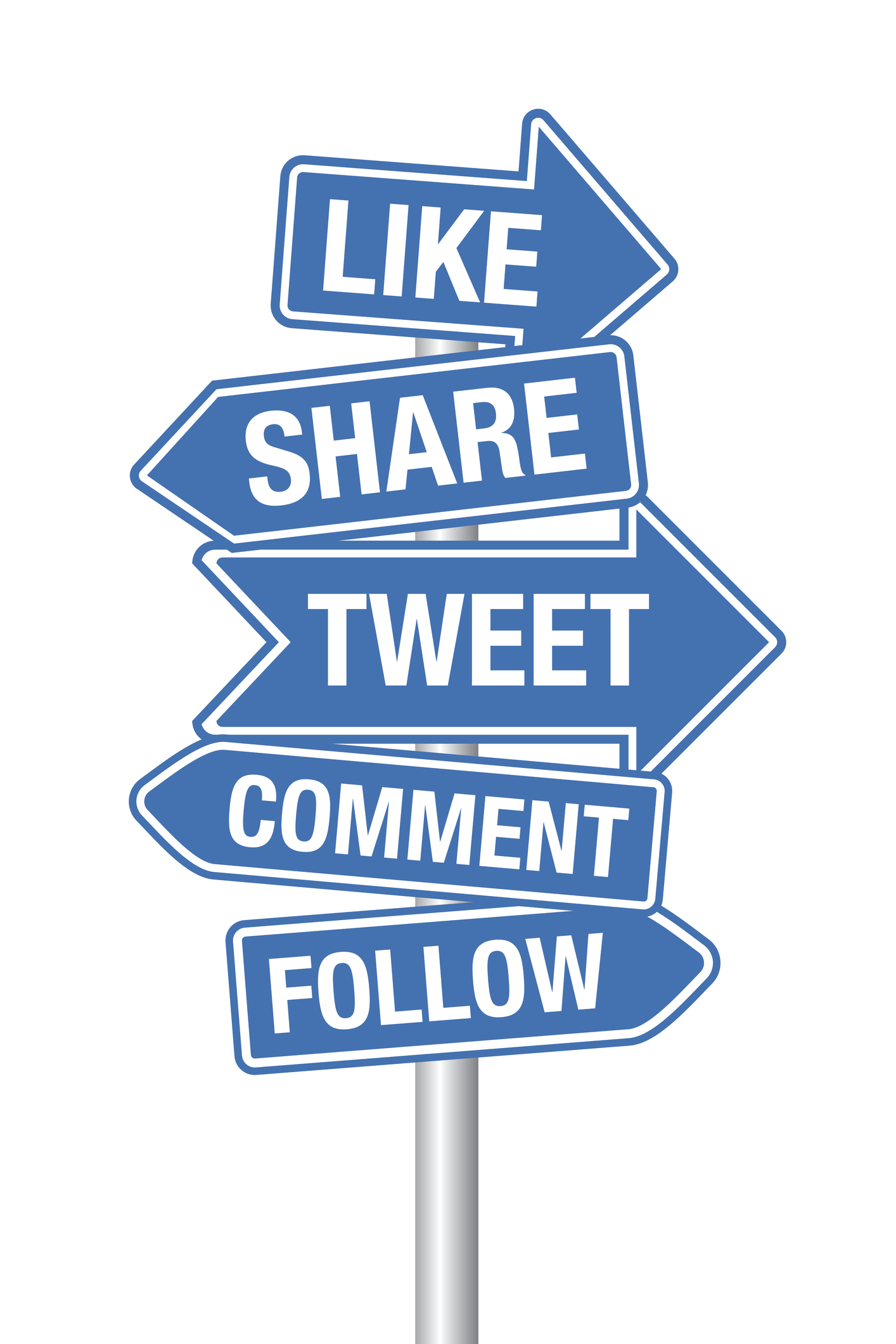 Twitter Media can also aid users by supplying knowledge on current events. The platform will maintain informational article collectives in the following categories:

If you’re a publisher…

You can manage default settings to monetize as many videos as you want, selecting relevant tags from 15 content categories. Twitter will automatically pair your content with advertising partners looking for content and audiences that coordinate with their marketing strategies.

If you’re an advertiser…

While it’s unclear if you’ll be able to select exactly which brands’ content your pre-roll will broadcast in front of, you’ll be able to find more relevant content to pair your ads with because of Twitter Media’s content categories.

By better aligning with advertisers, Twitter Media is helping brands reach their audiences, publishers monetize their content and users experience more high-end, relevant content. From content categories to up-to-date news stories, this platform gives influencers and creators a leg up.