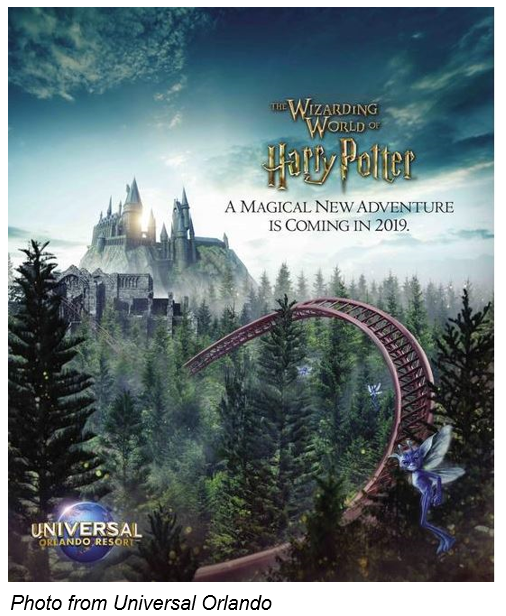 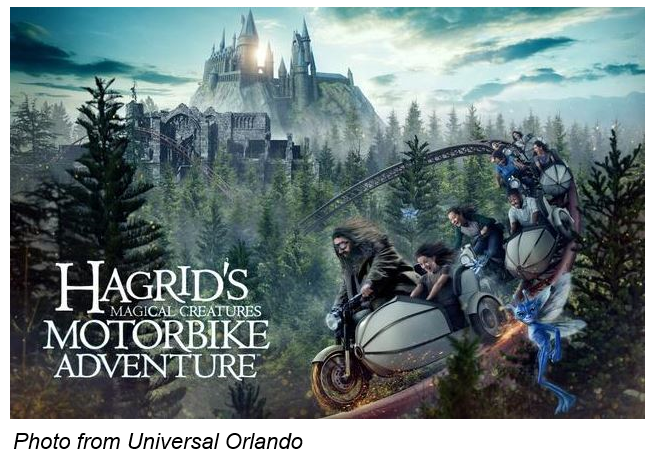 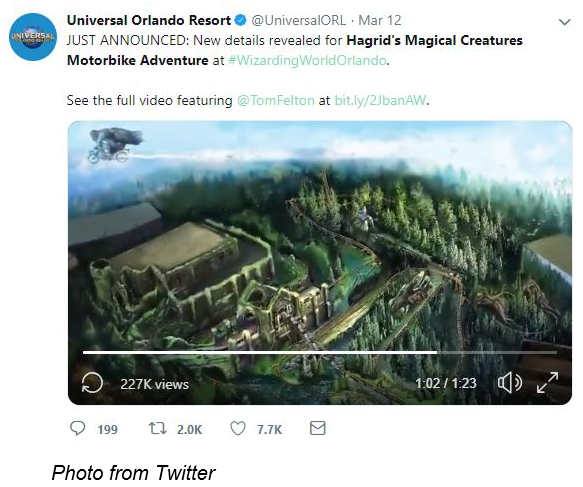 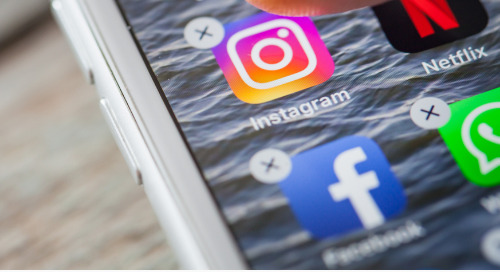 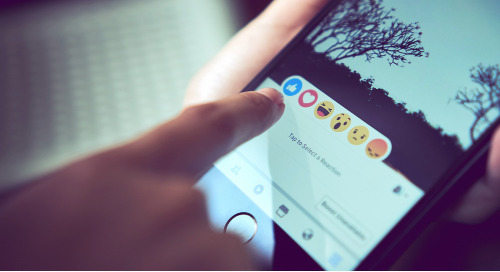 Facebook Testing Upvotes And Downvotes For Comments: Just The Facts

Facebook is testing a new option that allows users to upvote or downvote comments based on relevancy and po...