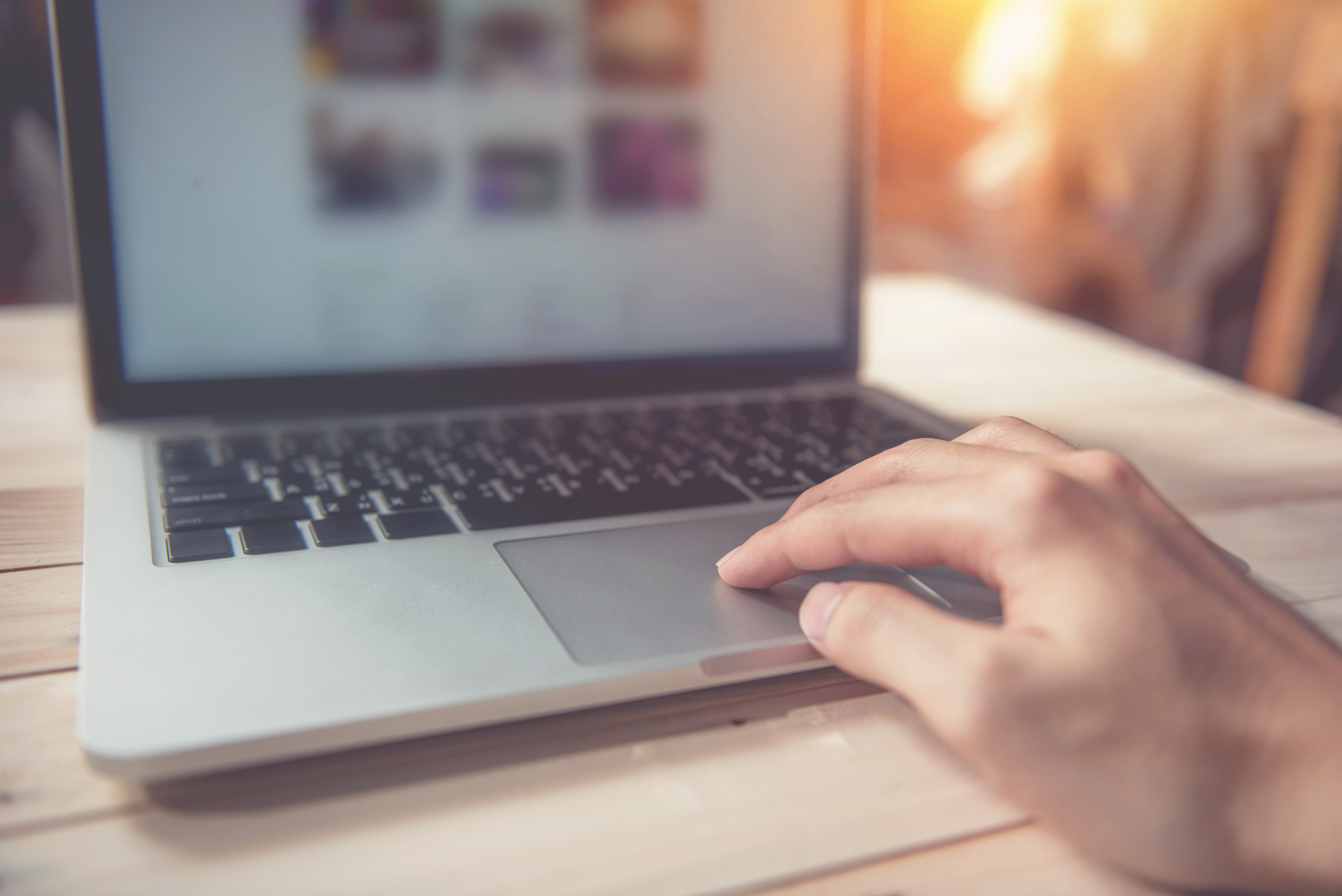 Many have moved from typing out questions in Google to asking Alexa to search inquiries. But visual searching is along for the ride, too, holding strong as a primary method of search.

69% of young consumers show an interest in making purchases based on visual searches, with 52% of consumers interested in seeing similar products after taking a photo of a desired good. Plus, the worldwide visual search market revenue has grown from $2 million in 2012 to $60 million in 2018.

Throughout 2017, the most popular categories consumers used visual search for were fashion, home décor, art, food and products. The top trending searches were tattoos, nails, sunglasses, jeans and cats.

Pinterest, Google and Amazon have had visual search options available for consumer use since 2017 or before. Recently, Google, Snapchat and Amazon unveiled new additions to their visual search features in response to consumer demand and to encourage expanded usage. 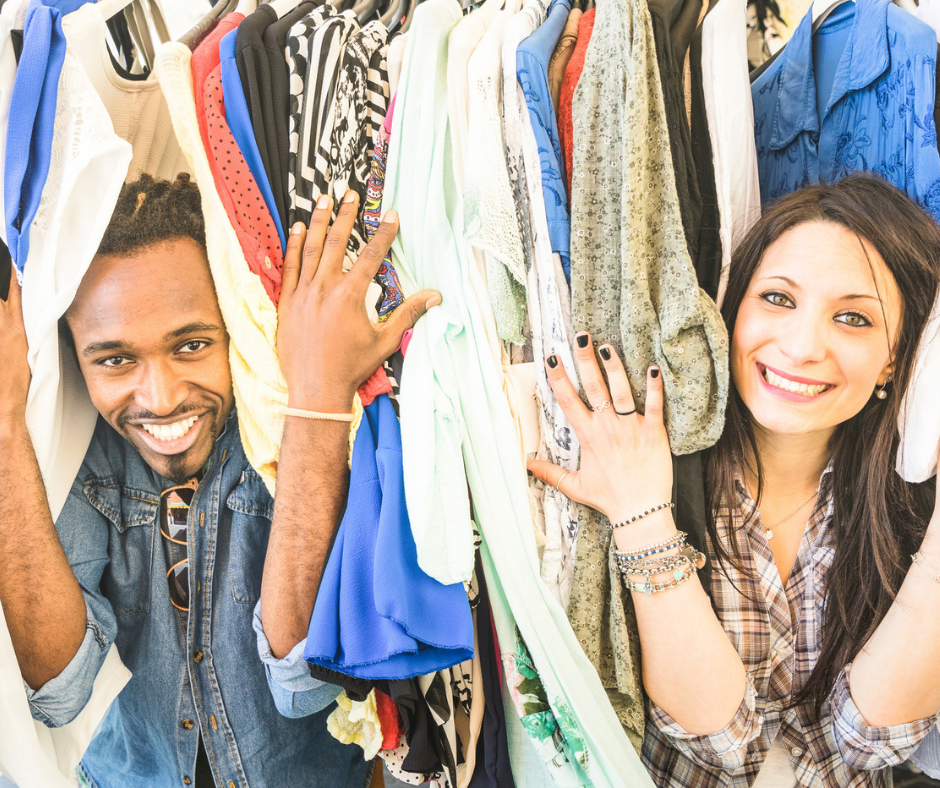 In early 2017, Pinterest introduced their visual discover tool called “Lens” that allows consumers to point a camera and identify a product. From there, consumers are directed to similar items found on the brand’s page.

Later last year, Pinterest introduced “Lens Your Look,” which allows consumers to spice up their wardrobes with clothes they already own. By taking a photo of an article in their closets, Pinterest directs them to outfits on the site that feature similar articles of clothing, worn in new ways. Of course, users are also shown new clothing purchase options to provide the opportunity to expand their closets.

Pinterest offers browser extensions for Chrome and Firefox, so consumers can start searching on Pinterest.com from anywhere on the web. Plus, with Amazon’s help, the Pinterest Lens can also decipher text in any image.

In 2017, Google also introduced their own camera discovery tool called the Google Lens.

The most recent update in May of 2018 embedded the Google Lens into the camera of all searches, Google Assistant and Android users’ Google Photos apps. This integration allows for real-time photo searches for similar products, so consumers can connect with appealing products instantly. Plus, the Google Lens allows for smart text selection, allowing for immediate translation.

This month, Google announced plans to release the Google Lens within Google Images, which will allow consumers to identify elements of an image for search. This release is expected before the end of the year. 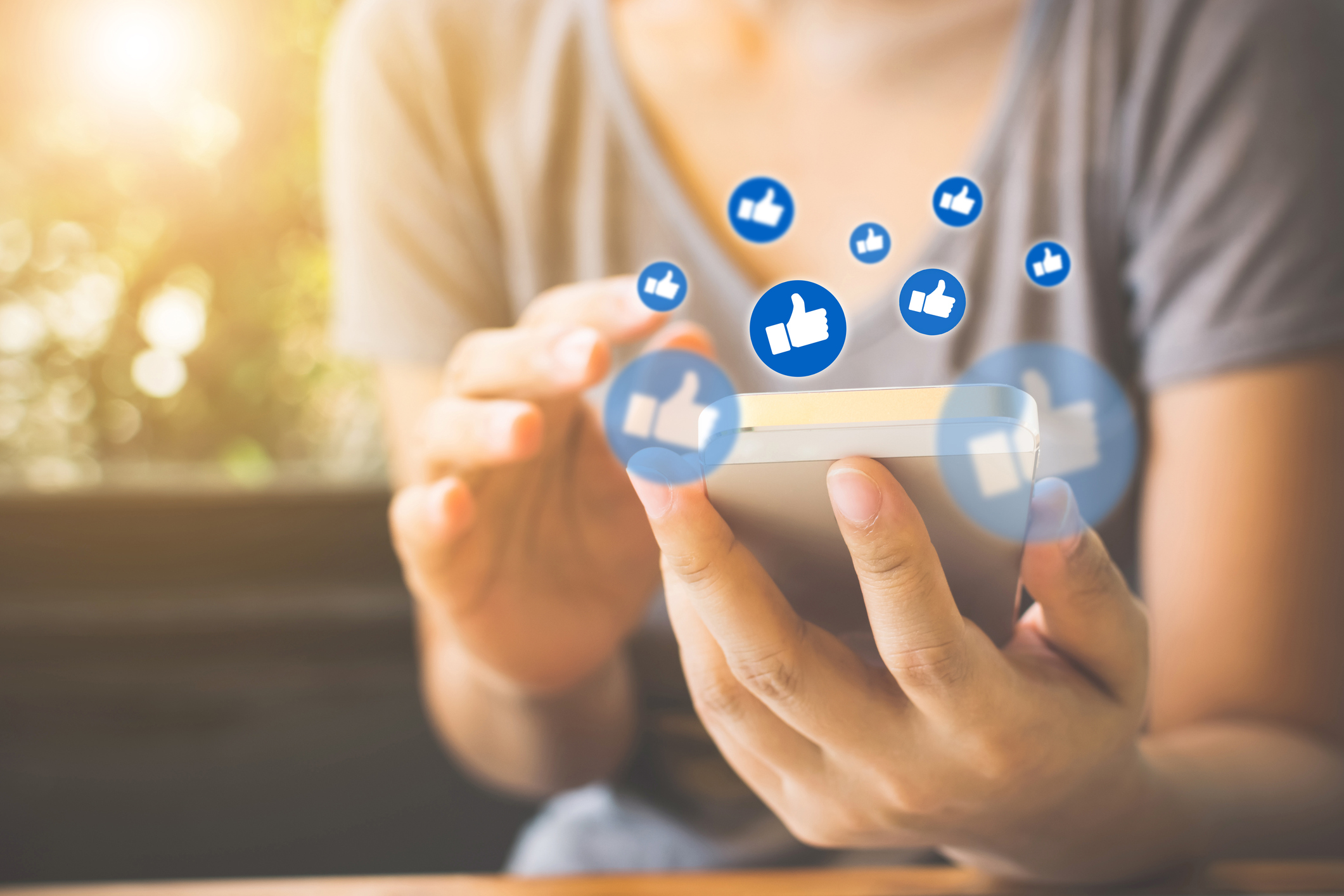 Amazon has already begun monetizing their suite of visual search tools by partnering with sites like Pinterest, as mentioned before, and Snapchat. (See below to learn more.)

Plus, Amazon has recently implemented a browsing option, called Scout to Amazon.com, which enables consumers to see photos of a variety of products, which they can either “thumb up” or “thumb down” — another way Amazon is bringing visual search to a new level. 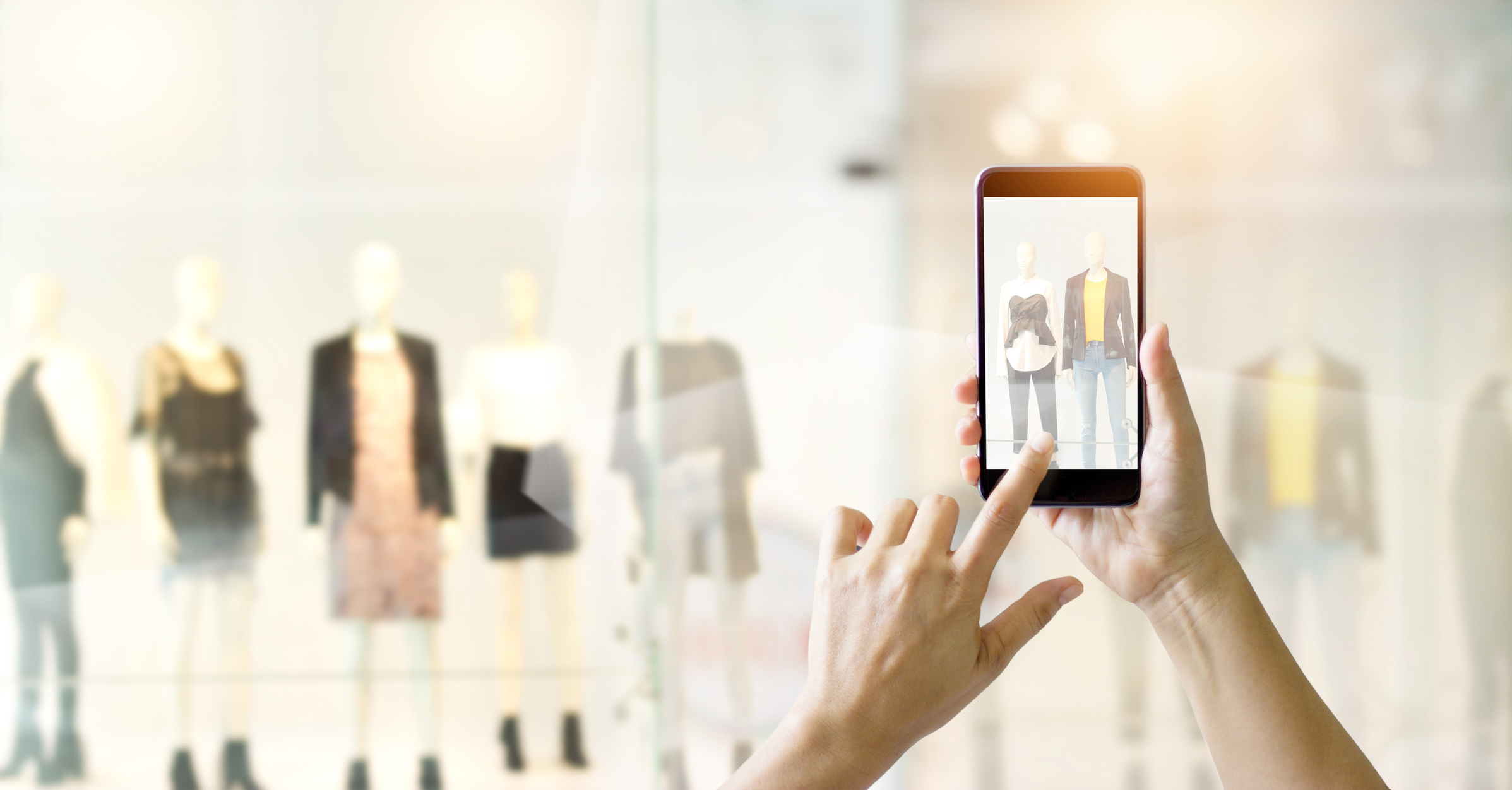 In late September of 2018, Snap released a visual search tool that links consumers right to Amazon product pages. Consumers can use the camera in the Snapchat app, pointing it at a product of interest, and a card will pop up on the screen, linking to an Amazon page, for consumers to find a similar item for sale.

As we’ve already seen, visual search has the potential to progress and become more accurate, but will it truly eliminate the need for textual searches? MarketsandMarkets projects the visual search market will grow to $25.65 billion by 2019, but only time will tell.

Are you looking to scale your customer acquisition efforts?