Are the days of the tracking cookies coming to an end? The evolving use of privacy features by browsers is changing the ways marketers and website owners can place and use cookies. Intelligent Tracking Prevention (ITP) is a privacy feature developed by WebKit and used by Apple’s Safari browser since 2017. It seeks to protect users’ online privacy, limiting the ways advertisers and site owners can track users across domains to personalize content and advertise goods and services. Defined in a 2019 publication by WebKit, ITP “prevents users from being tracked by third-parties they did not engage with.” Safari pioneered this privacy feature, but other browsers have followed suit. Firefox released Enhanced Tracking Protection (ETP) last summer, and Google announced a similar initiative they plan to phase in over the next two years.

How Does ITP Work, And How Is It Evolving?

Safari’s Intelligent Tracking Prevention uses machine learning algorithms to classify and then partition off third-party tracking cookies after 24 hours, rendering them useless, and then purging them after 30 days if the user does not reengage with the source. Companies quickly adapted. For example, Google and Facebook found ways to constantly refresh their cookies. Each time a user shares to Facebook or logs into a site using their Google account, the cookies are restored and so is the ability to track online activity. Subsequent versions have tried to deal with the myriad of workarounds that companies have employed. In 2.1, Webkit announced that,  “partitioned cookies are no longer supported.” In 2.2, cookie storage was capped at one day for any domain classified with cross-site tracking capabilities or for sites with link decoration, an addition to a URL that allows that site to begin tracking users online. In 2.3, an expiration time of seven days was placed on all script-writable website data, cookie or non-cookie.

What Firefox’s Approach To ITP?

Mozilla’s Firefox browser released their version of ITP, Enhanced Tracking Protection (ETP), last summer, and their privacy feature also blocks third-party cookies by default. ETP features a reporting mechanism that tells the user how many cookies it blocked but not who is placing those cookies, what information they can collect or how that information may be used.

What Is Google Chrome’s Approach To ITP?

Google announced in May 2019 that it is getting into the ITP game. They have criticized the “blunt approach” to blocking cookies employed by Safari and Firefox, blaming them for the new, more pernicious forms of tracking, such as fingerprinting and cryptomining. Google’s initiative, part of their Privacy Sandbox, intends to place more control in the hands of the user. Instead of programming the browser to wall off or purge third-party cookies, Google’s privacy solution will provide information to the user about cookies placed and their likely intended use, giving the user 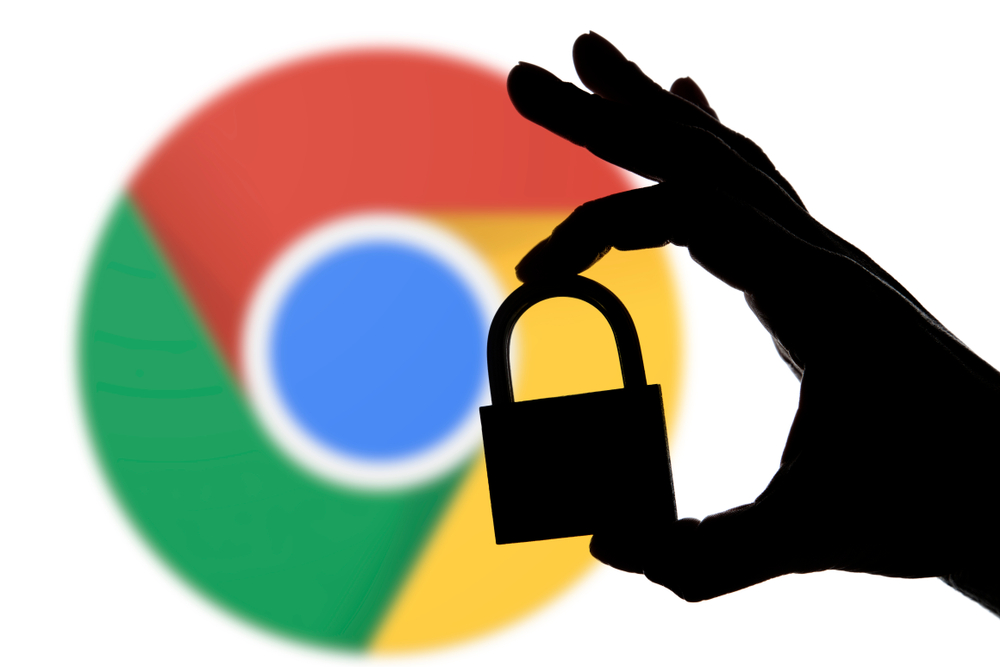 options to control or block the cookies. On January 14th, Google reported in their Chromium blog, “Privacy Sandbox can sustain a healthy, ad-supported web in a way that will render third-party cookies obsolete. Once these approaches have addressed the needs of users, publishers and advertisers, and we have developed the tools to mitigate workarounds, we plan to phase out support for third-party cookies in Chrome.” Google Chrome has not yet deployed any of these privacy tools yet. Instead, they have asked all parties to be part of the process, to “play” in their Privacy Sandbox and provide feedback.

John Wilander, the architect of ITP, has criticized Google’s attempts, writing in his Twitter thread, “What Chrome has announced is a change to their default cookie policy, going from allowing third-party cookie access to not allowing it. However, developers can simply reconfigure their cookies to opt out [of] this new policy, and we should expect all trackers to do so immediately.”

Privacy advocates and digital marketers will have to wait and see how the Google Chrome privacy initiative affects data collection efforts as the Chrome phase-in process unfolds.

Digital Media Solutions has built and assembled the broadest, vertical-agnostic digital media distribution capabilities in the market. We use cookie-less tracking to map touchpoints to conversions, directly measuring results and providing accountability for every media dollar spent.