TikTok, already a wildly popular app with 1.7 billion downloads as of February 2020, has seen a recent surge in popularity during coronavirus quarantines, particularly with bored kids stuck at home. TikTok is the go-to app for Gen Z, and competitors like YouTube are anxious to capture the younger audiences hooked on the short-form videos that make TikTok such a hit.

According to an article in Business Insider, “YouTube reportedly plans to launch a short-form video-sharing feature [YouTube Shorts] inside its mobile app by the end of 2020 in an attempt to make a dent in the surging popularity and impact of TikTok.” 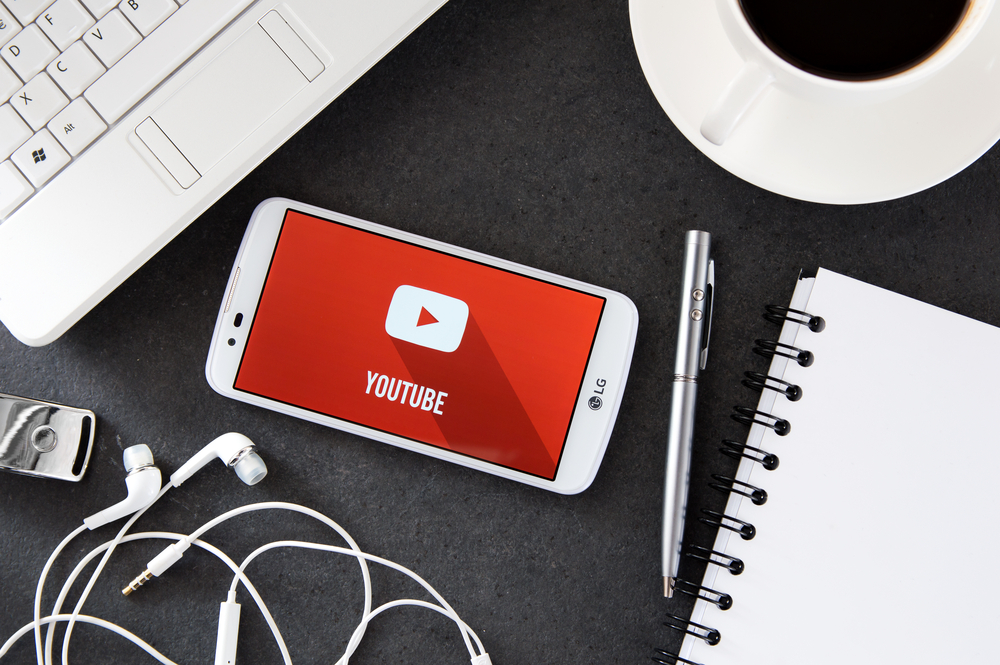 YouTube is no slouch in the popularity department. The Google-owned company has been the most widely used video-sharing platform in the world for 15 years, with 2 billion monthly users. However, even with 81% of 15-25 year-olds using YouTube, it doesn't have short-form content like TikTok, and as a result, YouTube may be concerned about losing ground with younger audiences.

How Is YouTube Shorts Different Than Other TikTok Competitors?

In addition to this week’s launch of YouTube competitor Quibi, which offers original content in “bites” that are less than ten minutes, several other platforms have tried short-form videos. Facebook tested a short-form video app called Lasso in South America, but the results aren’t known, and Google contemplated buying Firework, an app similar to TikTok, but may have tabled the acquisition with the development of YouTube Shorts. Byte, a direct descendant of Vine debuted to some fanfare, but it is still young. And Triller, which combines music discovery with short-form video, relies on its music label partnerships to set it apart from TikTok. None of the “new TikToks” have taken off like the original.

Clearly, YouTube isn’t the first platform to try to capture the short-form video market, but they are the biggest, and video of any kind is a natural fit on YouTube for obvious reasons. YouTube’s monetization policies for creators, which YouTube will likely also use with YouTube Shorts, is another huge advantage for the platform. TikTok currently has no reliable monetization for creators, with Social Media Today noting that many TikTok stars eventually head to YouTube where they know they can make money.