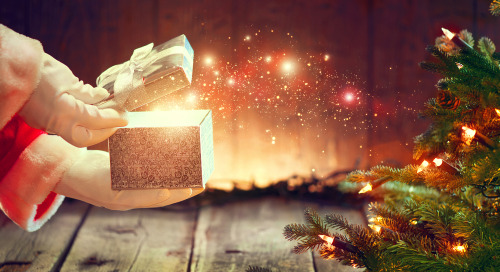 Brands Turn To Digital Activations To Bring The Holiday Magic

Big name brands are turning to digital activations to increase holiday sales and consumer engagement during... 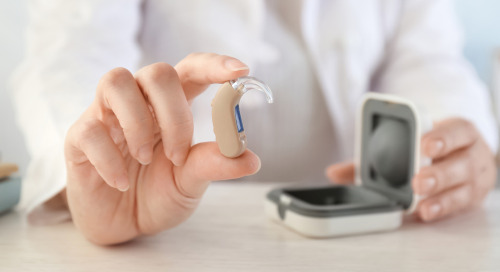 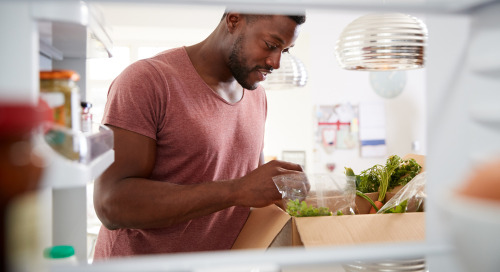 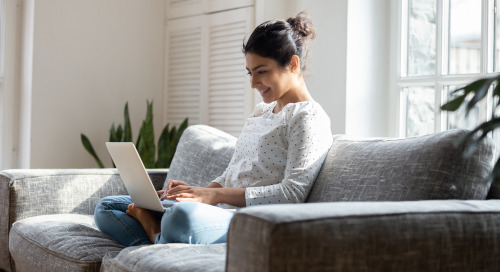 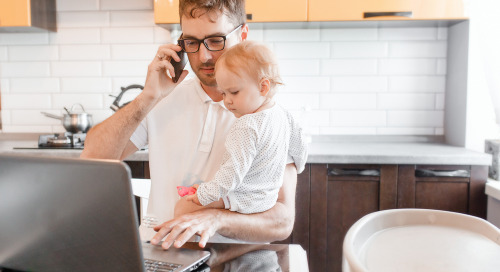 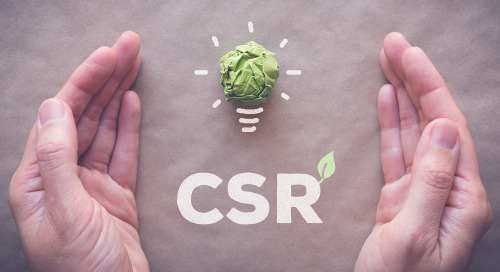 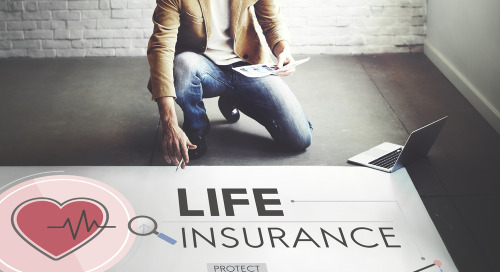 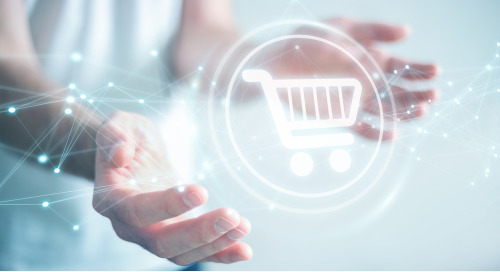 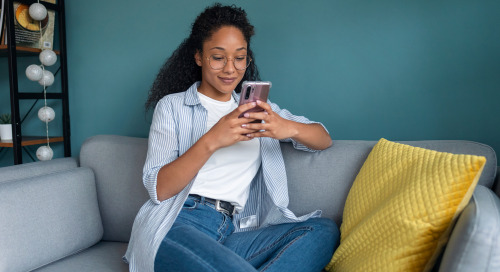