Reddit is pushing its ad platform, looking to build a lucrative business, and luckily for them, notable brands have taken interest. Absolut first bought Reddit ads in October 2018. Between October and December, the alcohol brand pushed automatic ads in forums with relevant topics, like “LGBTQ” and “funny.” 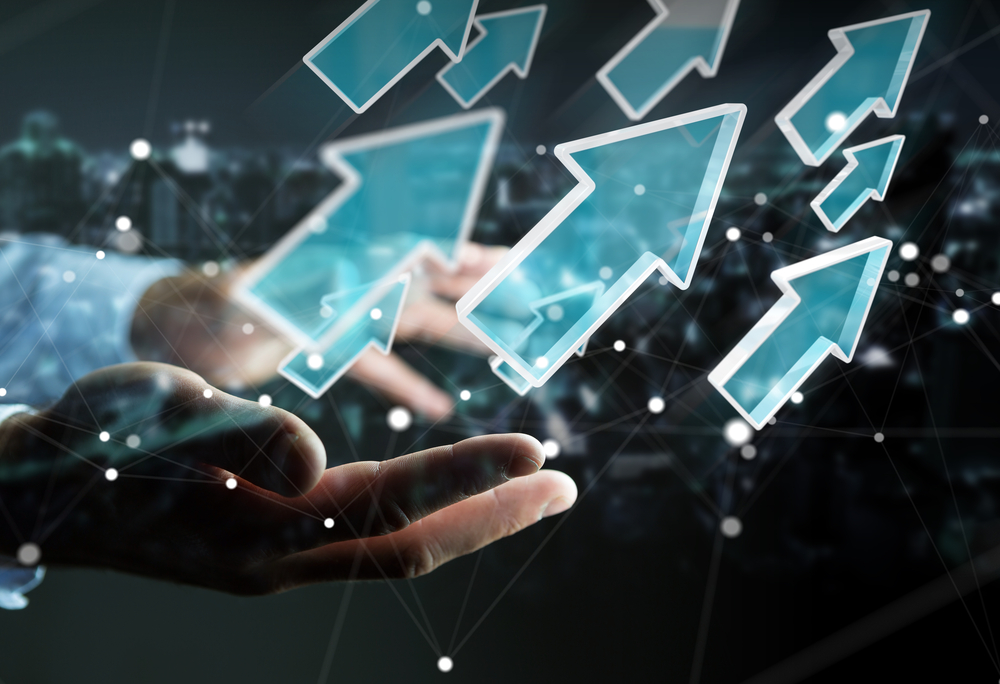 Pernod Ricard, the beverage company that owns Absolut, reported much higher engagement with Reddit video ads than video ads on other platforms.

Absolut’s ads saw KPIs double the average for Reddit with completion rates for eight to 10-second video ads 2.5 times higher than normal. 70% of these views were on mobile devices.

Pernod Ricard noted that mixing short- and long-format video ads on Reddit resulted in an increase of 8% for “top of mind awareness” from consumers who hadn’t purchased Absolut or vodka at all.

Simon de Beauregard, Director of Engagement in the U.S. at Pernod Ricard, said, “Reddit is a very raw and organic platform. This [video buying] experience has proven that the platform could deliver extremely solid results, and we now know better how to maximize its potential to offer the best seamless engaging experience to our audience, so we could test it more in the future.”

The Absolut/Reddit campaign extended the alcohol’s effort to interact with LGBTQ consumers, who Marketing Dive notes, are “largely neglected by brands.” Previously, Absolut worked with Jesse Tyler Ferguson, an openly gay actor, to include diversity in the #NoSugarCoating campaign used promote the company’s grapefruit flavored vodka with no added sugar.

Marketing Dive reported Absolut is one of the most LGBTQ-friendly brands. Absolut has received positive feedback from their diversity efforts, as 35% of U.S. consumers are keen on supporting a brand that includes LGBTQ consumers in advertising.

Reddit, a popular social news and media site, has more than 330 monthly active users (MAUs) and 18 billion page views. Important to note are Reddit’s mobile views, which will account for more than half of its revenues, at $67.8 million, this year.

Plus, eMarketer reported Reddit is “on pace to more than double its ad revenue by 2021,” and is projected to grow revenue almost 55% just this year to achieve $119 million by the end of 2019. This growth has the potential to give Reddit 0.1% share of the U.S. digital ad market.

Expanding advertising potential makes sense for Reddit as it aims to broaden its revenue streams. Reddit recently began offering CPC ads to round out its advertising toolkit, which already included CPM and CPV ads.

According to DigiDay, Reddit is aiming to be a more “proactive” marketing platform this year, having already implementing more advertising tools and options.