Subscriptions are here to stay. The explosion of recurring products and services has been facilitated by the rise of the digital and mobile age and the sheer number of Millennials, who are comfortable with the subscription model and exchange of information online. The Subscription Economy Index (SEI) report from Zuora found subscription businesses grew five times faster than S&P 500 companies and retail sales. As the subscription model grows, many brands continue to innovate, and many verticals, like streaming and sports, continue to gain new additions to the landscape. 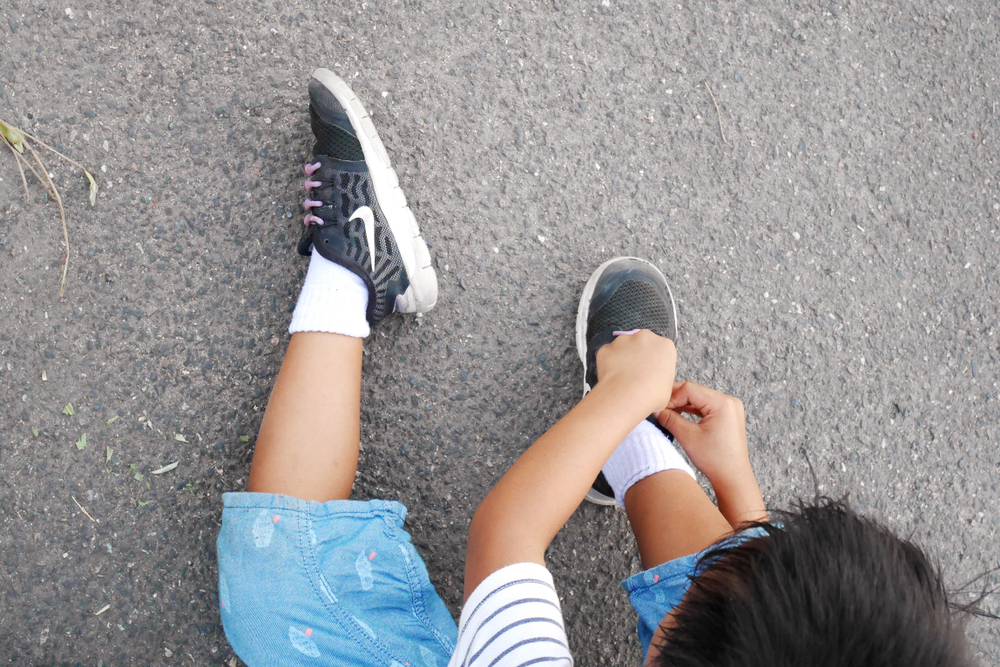 Nike’s annual footwear sales of more than $22 billion keep the sneaker brand at the top of the heap, but being extremely successful hasn’t stopped Nike from continuing to innovate. The Nike flagship store was an early adopter of digital technologies including QR codes and BOPIS. And this past year, the sneaker brand launched a shoe subscription for kids called Nike Adventure Club. Nike strategically built the user-base for Adventure Club before officially launching, and industry insiders predict Nike’s growing subscription database will lead to other sneaker subscriptions from Nike. By continuing to expand market share and scale, offering personalized service that’s very appealing to modern consumers, Nike takes the lead in the sneaker wars.

Billie, a shaving supply subscription service that launched in 2017, has always been open about changing the discussion around women’s bodies, and their Movember campaign was another extension of that woman-centered brand messaging. Subscription and direct-to-consumer (DTC) brands are often popular with younger consumers, and younger consumers are increasingly loyal to companies that take stands on issues — both internally, as a part of their brands’ core values, and externally by supporting causes, which Billie did with their Movember campaign. Similarly, more nonprofits are adopting sustained giving campaigns to appeal to younger donors who are comfortable with the subscription model.

This past fall, the Cleveland Cavaliers offered a monthly subscription plan that appealed to Cavs fans who may not want to spend money on season passes or be locked into a set schedule. The plans were so successful, the NBA reached their cap on subscriptions, with the league particularly pleased to see so many new ticket holders, many who were younger than the average ticket-buyer. The basketball league could have the MLB to thank for the popularity of this ticket-selling format. Over the last several years, battling low attendance and less interest from younger fans, many teams in the MLB introduced subscription plans. The plans offered different perks and pass types, and the MLB has found the subscriptions so successful that more than two thirds of the MLB’s 30 teams are now offering similar programs. The NFL and MLS are adopting subscription plans also. 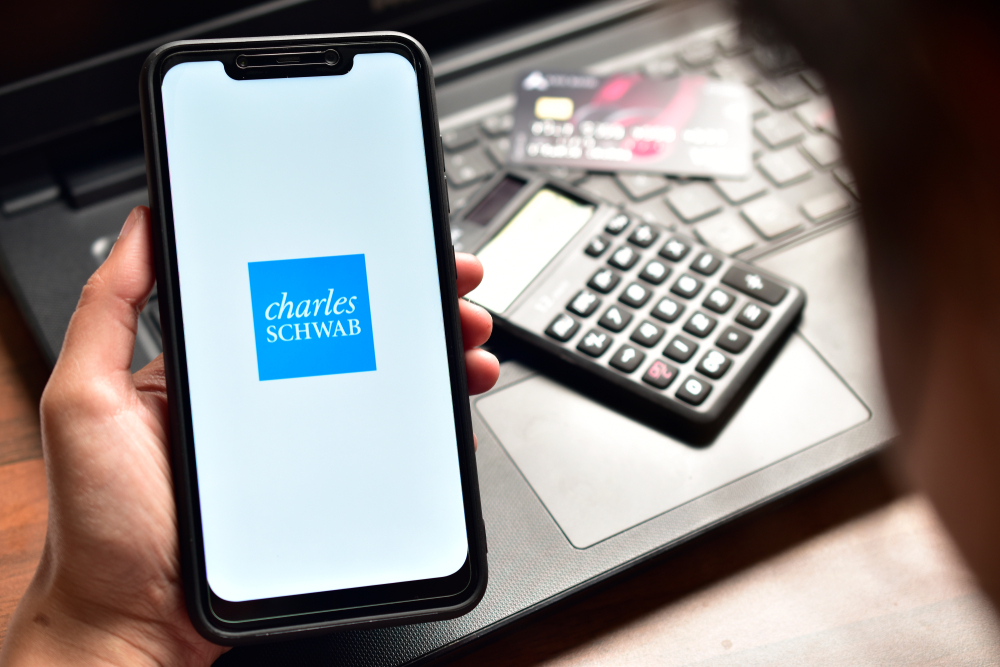 Every day a new streaming network launches, and consumers jump on board —whether they’re subscribing for access to the watercooler shows everyone will soon be talking about or catching up on all the shows everyone watched 20 years ago. If you’re an advertiser, video ads on streaming are becoming a reality, while more and more networks, including Apple, Disney and soon NBC, gain new revenue opportunities and new customers with streaming options like AppleTV, Disney+ and Peacock. Subscription streaming options are mobile-forward, multichannel and increasingly more popular than traditional cable.

Are You Looking For Insight On Subscription Opportunities?