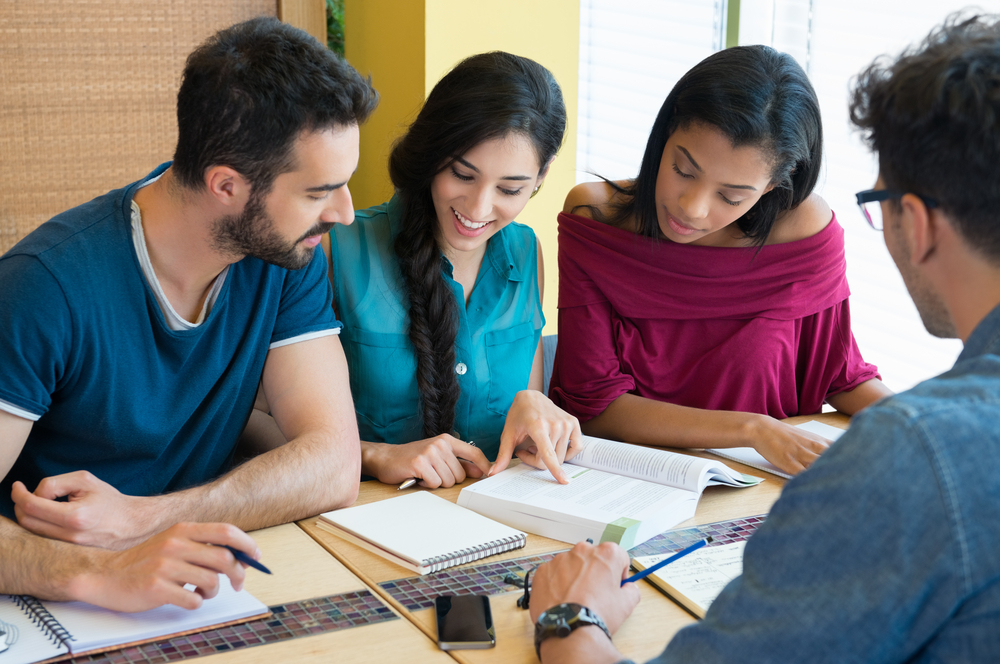 Recently, a bill was introduced in California that would require “students at California State University, the nation’s largest four-year public university system” to take courses in ethnic studies. “Ethnic studies courses play an important role in building an inclusive multicultural democracy,” states the text of the bill, according to an article from public radio station KQED.

Ethnic Studies Programs May Be Needed To Meet The Cultural Moment

Elwood Watson, a professor of history, African American studies and gender studies​ at East Tennessee State University notes the importance of ethnic studies during this time of increased awareness about racial injustice across America. “Students of color are projected to become the majority in many higher education institutions within the next decade or sooner. The current political, social and cultural climate calls for — in fact, demands — the inclusion of ethnic studies programs across disciplines and departments throughout higher education,” said Watson in a recent Inside Higher Ed editorial.

How To Reach Students Interested In Ethnic Studies Programs

There are infinite ways to connect with students across racial and economic lines interested in pursuing ethnic studies programs, but the tactics defined below may work best during the current social distancing environment. 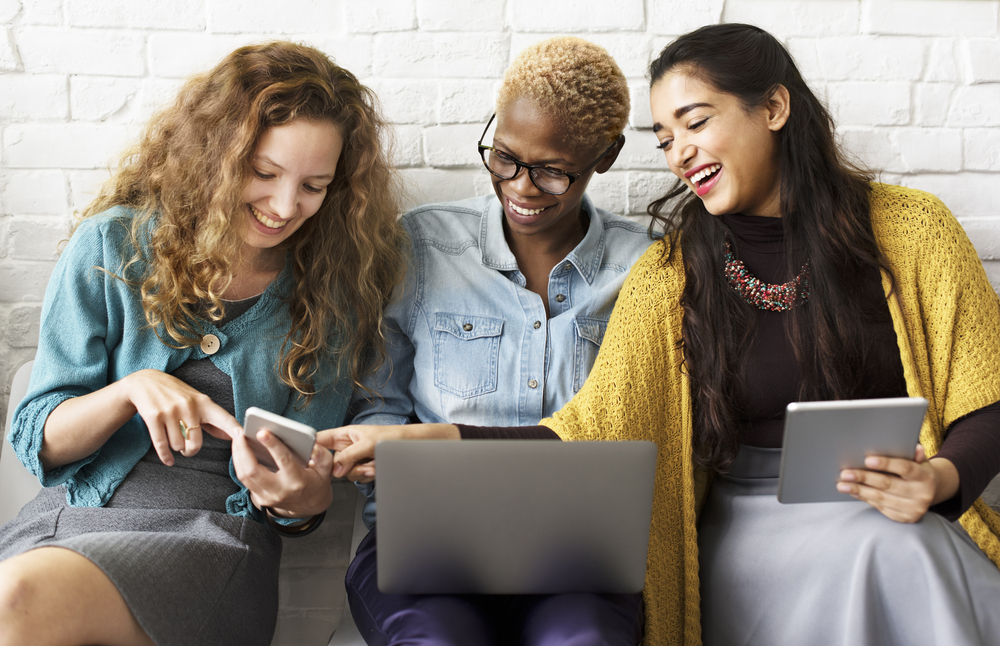 Social media campaigns that emphasize the activities and ongoing opportunities within ethnic studies programs can give prospective students an idea of what to expect. Social media is also used fairly evenly across ethnicities making it a useful option when trying to reach a mix of audiences. However, when trying to reach specific targets, deploying effective, differentiating creative to reach those student segments is essential to make the messaging feel relevant to the diverse audience groups.

Effective content marketing, like free webinars, can be an efficient way to share ethnic studies program details with prospective students. Additionally, webinars can be a broader outlet for details about the university at large, including resources and student life. During coronavirus, when many college campuses aren’t offering on campus admissions programming, content marketing and virtual tools like webinars and video tours can be useful assets for reaching students.

Highlighting students currently enrolled in ethnic studies can offer prospective students context for what their own experiences and successes might look like moving forward. Encourage current students to speak directly with prospects questioning their higher education program or institution of choice.

The various ethnic studies programs around the country each have their own unique approaches to teaching this intersectional and complex subject area, and differentiating between the programs is essential for education marketers who want their schools to stand out, particularly during a time of immense scrutiny. The new normal may require education marketers to be innovative with their marketing, particularly as less common programs gain popularity.

Are You Looking To Connect With Prospective High-Intent College Students At Scale?

DMS EducationTM is a thought leader in education and martech-enabled digital media distribution. Through our support of traditional and for-profit colleges, trade schools, community colleges, boot campus, continuing education providers, OPMs and agencies, we have seen it all. Led by industry veterans and dating back to our founding in 2002, DMS Education provides predictable, scalable and reliable education marketing.