Facebook is launching its cryptocurrency, which will be available to users later this year throughout its many platforms, including WhatsApp and Messenger.

What Is Facebook’s Cryptocurrency?

Facebook’s cryptocurrency, called Libra, will be a payment method in the online and physical world for Facebook users. Libra will allow users to make purchases or send cash to others with almost no fees.

Facebook may offer registration bonuses to merchants who will accept the cryptocurrency as payment in brick-and-mortar stores. Plus, Facebook plans to create ATM alternatives where users can exchange currency for Libra tokens.

Libra can be stored in Facebook’s new Calibra wallet, which will be built into WhatsApp. 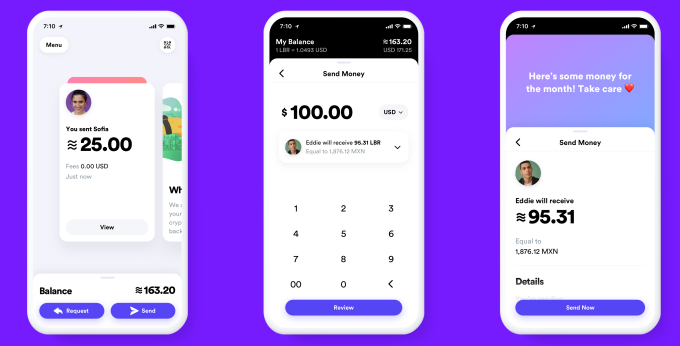 How Will Facebook’s Cryptocurrency Libra Work?

Libra is backed by the Libra Association, which includes large investors like Uber, Visa and Andreessen Horowitz, who have all invested $10 million at minimum. The Libra Association of 27 partners, including Mastercard, Spotify, eBay and PayPal, will govern Libra’s operations and Facebook will have just one single vote on the board of founders.

Facebook is also developing Calibra, which will protect users’ privacy by encrypting users’ payments and Facebook data with blockchain to eliminate any possibilities of ad targeting based on purchases and financial data. TechCrunch reported that users’ identities won’t be attached to their visible transactions, but that Facebook and the Libra Association will earn interest on the money users transfer through Libra.

Facebook’s creation of a digital currency may be a response to the growing world of digital banking. Facebook is aiming to make Libra a major competitor for channels like PayPal, ApplePay and Venmo as it introduces low fees, flexibility and a stable platform.

David Marcus, Head of Blockchain Technology Research at Facebook, said, “It feels like it is time for a better system. This is something that could be a profound change for the entire world.”

What Does Libra Mean For Digital Marketers?

Facebook is seemingly taking advantage of young consumers’ gravitation toward online banking methods. The introduction of Libra could mean that users will continue to shy away from traditional banks and leverage this digital version instead, saving money on fees and making transactions more convenient.

Depending on Libra’s popularity, digital marketers may need to adopt Facebook as a viable payment method, similar to PayPal, to be as inclusive as possible and welcome an array of consumers.