On Tuesday, Federal Reserve Chairman Jerome Powell noted the central bank will “act as appropriate to sustain the expansion.” Perceived as a sign the Fed will lower interest rates later this month, stocks, bonds and bank rates have been adjusting, with positive impacts to the housing and mortgage markets. 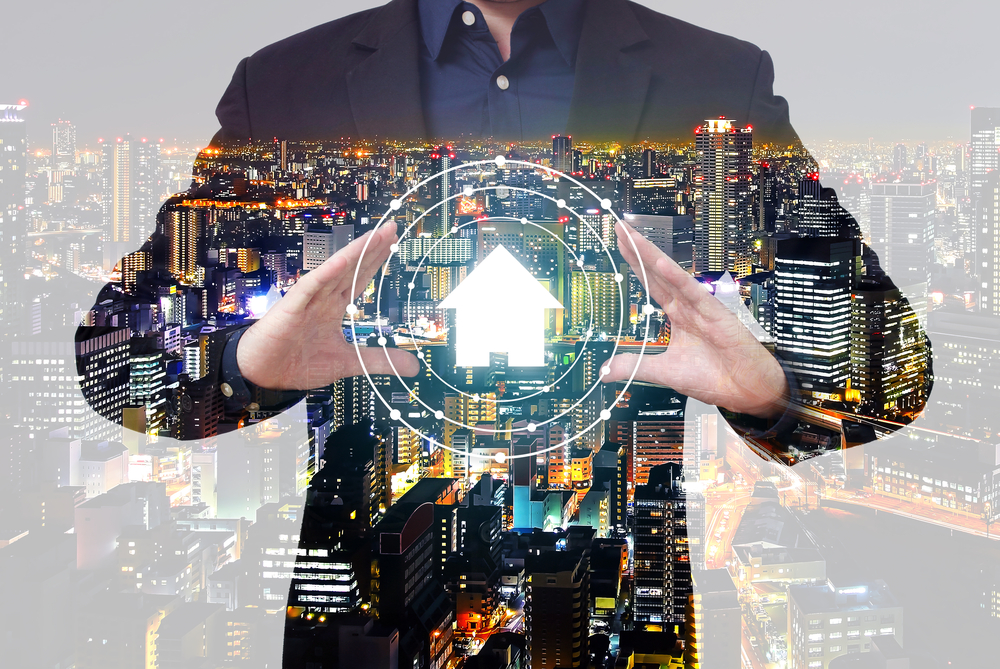 As of June 3, mortgage rates are at their lowest levels since late 2017, according to Mortgage News Daily. As a result, the number of borrowers who could benefit from refinancing their mortgages rose. With current rates, there are now 5.9 million borrowers who could achieve 75-basis point rate deductions. This borrower group is up 2 million since early May and is now the largest population of eligible refinance candidates in almost three years.

“Some borrowers, particularly those with larger loans, jumped on the opportunity to refinance,” according to Mike Fratantoni, Senior Vice President and Chief Economist at the Mortgage Bankers Association (MBA), “bringing the index and average refinance loan size to their highest levels since early April. Additionally, refinances for FHA and VA loans jumped by 11%.”

With mortgage rates and home values trending down, home purchases should become even more affordable. 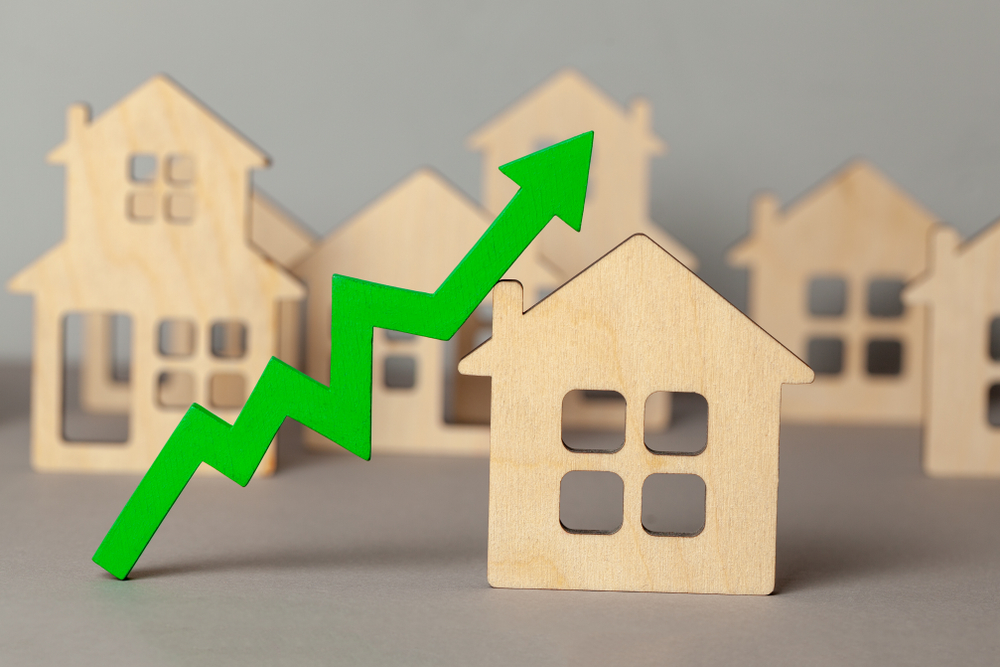 The federal fund rate’s “sweet spot” is 2-5%. In October 2008, the fed fund rate was lowered to 1.5% in an effort to pull the U.S. out of the recession. During the following decade the fed fund rate stayed below its sweet spot, finally returning to 2% last June. Although still historically low, the current rate of 2.5% (set in December of last year) feels high in comparison to the prior 10 years.

In notes from the last Federal Reserve meeting, there was indication that rates could climb higher during the year. “Some participants indicated that if the economy evolved as they currently expected, with economic growth above its longer-run trend rate, they would likely judge it appropriate to raise the target range for the federal funds rate modestly later this year,” summarized the March 19-20 Federal Reserve meeting notes.

Scenarios have recently changed. Fears of a trade war with China and negative economic impacts due to threatened tariffs on Mexican goods may have altered the Fed’s view on our immediate horizon. “We do not know how or when these issues will be resolved,” commented Mr. Powell earlier this week. “We are closely monitoring the implications of these developments [Chinese and Mexican tariffs] for the U.S. economic outlook.” Although Powell did not explicitly state an impeding rate cut, according to John Briggs, a bond market strategist at Nat West, “the markets are taking some comfort, at least, by the idea that he’s moving in the right direction.”

For those in the housing market, including potential home buyers and refinancers, real estate agents and mortgage bankers, the market “comfort” has the potential to drive a home buying and mortgage refinance resurgence. According to the MBA, there was an uptick in purchase and refinance activity the last week of May. Many are expecting the upward momentum to continue.