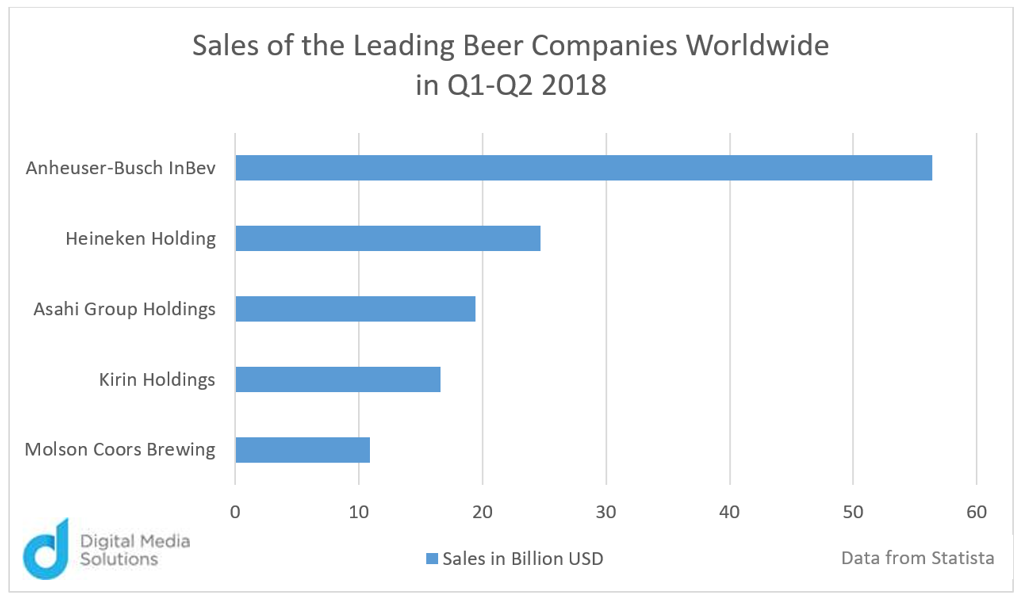 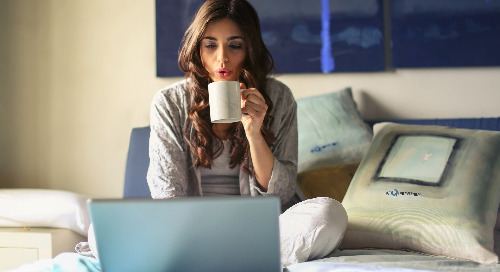 The mattress industry now includes online retailers as new mattress-in-a-box brands steal the show with the... 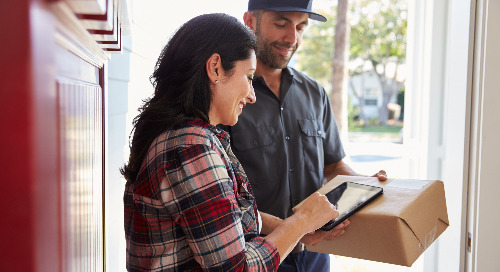 Since Ipsy’s inception in 2011, subscriptions have grown in popularity. Learn about the top five programs, ... 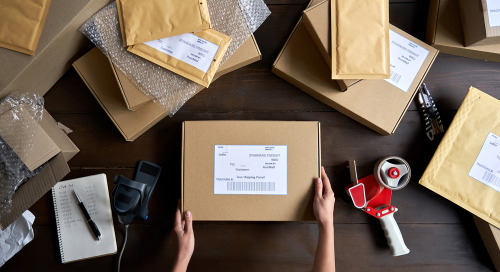 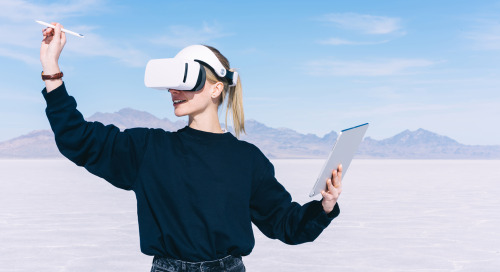 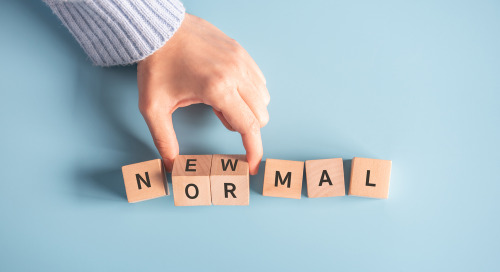 ‘Normal’ Is & Needs To Be A Term Of The Past

Many brands are pushing ahead with new ideas and innovations, introducing inclusive products and services and leaving ‘normal’ in the past.