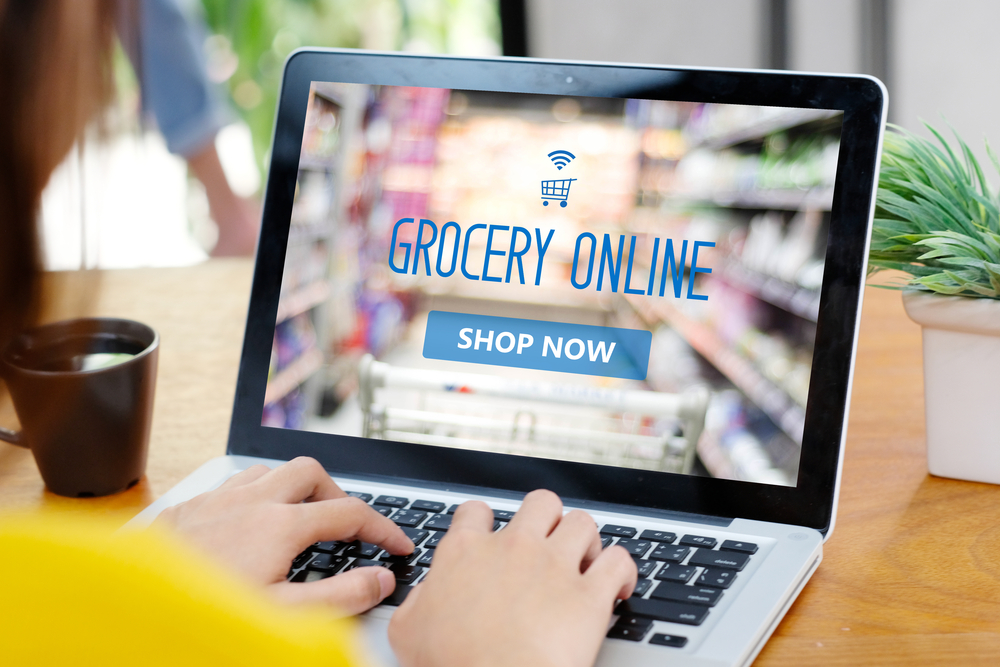 For many Americans that have been quarantined at home for the past two months, wandering idly through a grocery store to pick up food for dinner may feel like a distant memory. Instead, consumers have turned online to order fresh produce, comfort food and meal kits to avoid the risk of contamination at grocery stores. While online shopping has spiked for many industries during the pandemic, the surge of online grocery shopping has been unprecedented, leaving many to wonder whether the boon will become part of the “new normal.”

Growth For Online Grocery Orders Has Surged Dramatically During Quarantine

According to surveys conducted in March, only 11% of American adults were shopping online for groceries more than usual during the week of March 1, but three weeks later, 37% of American shopped digitally for groceries more frequently. Sales for online grocery orders proceeded to climb to record highs in April, reaching $5.3 billion, compared to $4 billion in March, with a late April surge likely driven in part by stimulus payments sent to tens of millions of Americans. The desire to maintain social distance has also encouraged many first-time online grocery shoppers, including Baby Boomers, who may be more at risk for coronavirus complications, to place digital grocery orders.

Amazon remains the giant in the online grocery landscape, with interest scaling so high that the retailer had to create a waitlist for new consumers signing up for Amazon Fresh and Whole Foods home deliveries. In order to keep up with increased demand, Amazon hired 100,000 new employees last month and announced plans to hire another 75,000 workers. 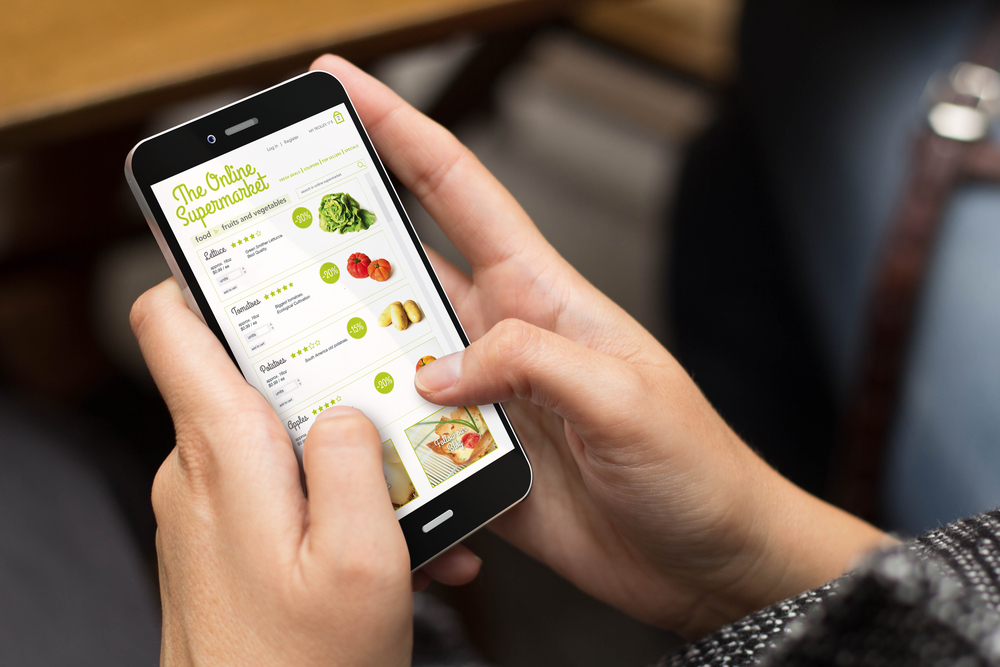 Other major retailers, like Walmart and Kroger, have gained traction as demand has scaled, with the Walmart Grocery app experiencing an all-time download high in early April. Likewise, growth of grocery deliveries from Target surged, partly due to its recent purchase of delivery service Shipt, with many sales coming from new shoppers, as opposed to Amazon’s reliance on existing customers. Instacart also adapted to increased demand, leveraging it’s advantage of being able to partner with multiple grocery chains, rather than selling its own supply, unlike many competitors.

Looking to ecommerce trends of the past to help forecast the future, it’s very likely that some recent online grocery purchase habits will continue beyond the pandemic. For several years, ecommerce purchase trends have seen a surge in the fourth quarter as consumers turn online for holiday shopping, but in the new year, the spending patterns typically don’t fall back to previous levels. Instead, a higher baseline is established as new digital shoppers become more comfortable making online purchases. Now, with millions of Americans, including many first-timers, buying groceries online, the stage is set for continued digital grocery growth. As coronavirus-related restrictions begin to ease, marketers should focus on highlighting the convenience of the products and services they offer to keep newly-acquired customers part of the “new normal.”

Are You Looking For New Ways To Scale Your Customer Acquisition Efforts?