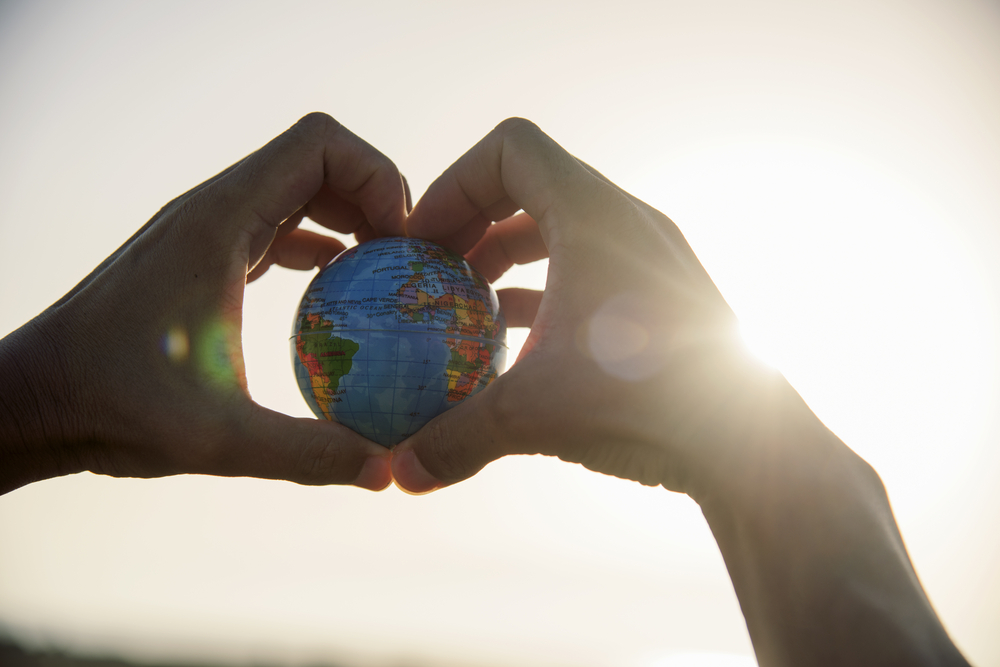 Seventh Generation, a pioneer in the environmentally conscious products space, launched its latest campaign to raise awareness about climate change. Asking others to consider their legacy in the face of the climate crisis, the campaign begs the question: “What if we were meant to be the next greatest generation? Climate change is our problem to solve. The solution will be our legacy.”

Seventh Generation Draws Inspiration From The Past

“As a company with a mission that prioritizes the health of the next seven generations, we keep climate top of mind in every business decision we make as we work to transform the world into a healthy, sustainable and equitable place for our children, and our children’s children,” said Hanneke Willenborg, CMO of Seventh Generation.

“Believe in a Seventh Generation” shines a light on the efforts of young conservationists who have gained widespread attention in recent years, including Swedish activist Greta Thunberg, who received extensive praise and organized the first Global Climate Strike, a movement in which Seventh Generation participated. In addition to the Seventh Generation campaign launch, the eco-friendly brand also vowed to donate $75,000 to the Youth Climate Action Fund to help raise money for youth activists preparing to rally during the upcoming Global Climate Strike on April 22nd.

Willenborg believes businesses and adults need to help the next generation when it comes to talking about the environment and taking action. "We really want to hero the climate activists of today,” she stated. “And obviously most of these leaders are youth leaders that are really taking the forefront, and we want to hero and salute them for the efforts in this movement, and we want to make the parallel of the Greatest Generation and this generation and what are the issues that we need to stop.” 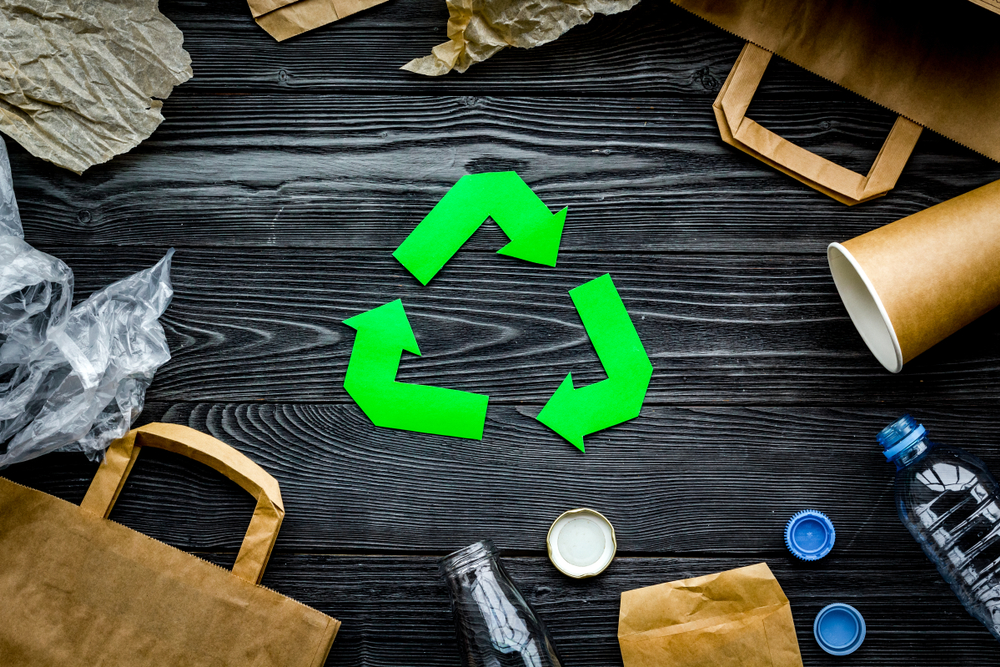 This latest cause-driven campaign from Seventh Generation is reflective of the brand’s consistency in creating eco-friendly products for consumers, as sales of environmentally conscious products continue to grow faster than many other consumer packaged goods (CPG) categories. According to MarketingDive, “50% of CPG sales growth came from sustainability marketed products, while only making up 17% of the market from 2013 to 2018.” Additionally, when measured by gross merchandise value, sales for sustainability marketed products increased more than five times faster than conventionally marketed products.

A recent report from Kantar showed that purpose-driven brands grow twice as fast as other brands and resonate more with Millennials and Generation Z — giving some insight into why more and more brands are beginning to publicly support causes through their marketing initiatives:

As the discussion surrounding climate change and the environment continues and Millennials and Gen Z gravitate more and more toward cause-driven brands, marketers must establish meaningful brand identities and messages in order to effectively resonate with consumers, specifically the growing and influential younger demographic.