Toys R Us is back. The toy industry underwent a seismic change a year ago when iconic brand Toys R Us shuttered after more than 70 years in business, but now the beloved toy company looks likely to be resurrected in time for Christmas, with an ecommerce site and six new brick-and-mortar locations.

How Will Toys R Us Relaunch? 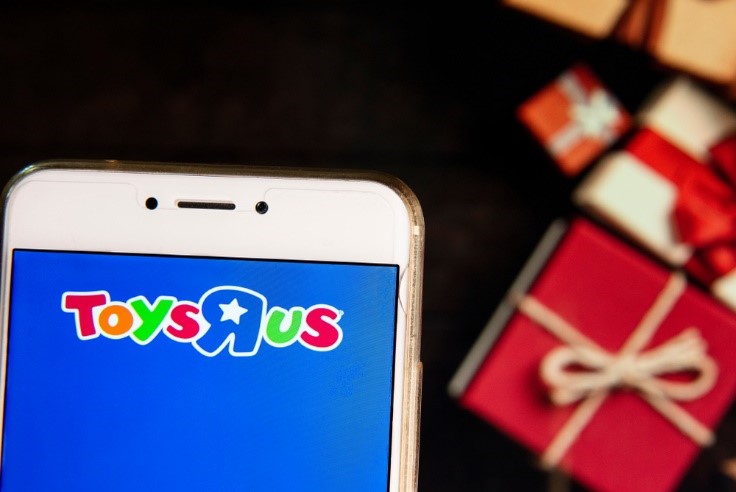 Richard Barry, CEO of Tru Kids Brands, which owns Toys R Us, Babies R Us, Geoffrey and more than 20 other TRU consumer brands, recently pitched the idea of the Toys R Us relaunch at a toy conference. Details remain broad at the moment, and Tru Kids Brands has declined to comment publicly on the new stores.

According to details from the toy conference, stores will be 10,000-square feet, which is smaller than the prior Toys R Us locations. An attempt to mitigate start-up costs may be accomplished by only paying toymakers when an item is purchased — a consignment inventory model. The new stores will include interactive experiences for shoppers, which could be an indication of some of the strategic marketing and rebranding Tru Kids Brands will be trying with the new locations.

"We have an incredible team focused on bringing Toys R Us and Babies R Us back in a completely new and reimagined way, so the U.S. doesn't have to go through another holiday without these beloved brands," said Barry when the formation of Tru Kids Brands was announced. The relaunch of the Toys R Us stores and ecommerce site appear to be the beginning of that new vision.

Are Toy Manufacturers Interested In The New Toys R Us? 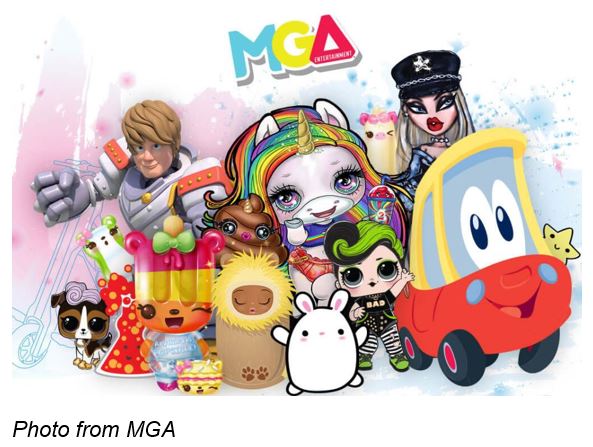 While some toy manufacturers may still be stung from the money they lost when Toys R Us liquidated, it’s also true that toy makers have been exploring many different options to get their products into young hands, and none of them offer the same inventory or turnover as Toys R Us once did. All of this could mean that, despite the expanding toy departments of Target and Walmart and the rise of direct-to-consumer (DTC) options, toy manufacturers will be eager to get back into purely toy-focused brick-and-mortar stores.

MGA Entertainment CEO Issac Larian has heard Barry’s pitch and says MGA will move their products into the new stores. “This market needs a self-standing toy store, that’s for sure,” said Larian. “We will sell them inventory.” MGA is a massive toymaker with brands including Little Tikes, L.O.L. Surprise! and Bratz dolls.