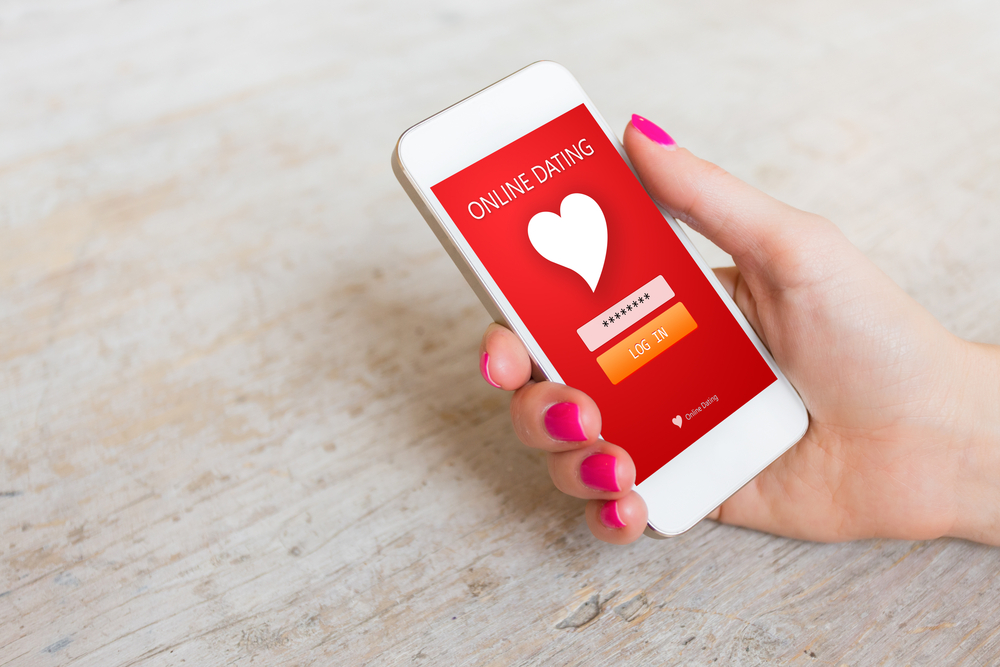 Niche dating apps are becoming more prominent in the marketplace due to consumers’ desires to have their specific needs catered to. This rising trend can be seen through a number of new dating apps targeted at specific demographics — whether it be a certain age range, ethnicity or religious community.