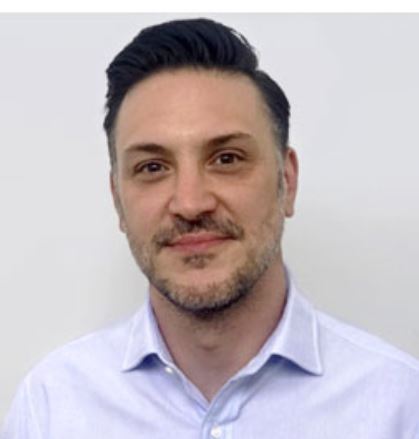 With a wealth of industry knowledge and technological savvy, Jason Rudolph has proven himself to be a powerful asset in every role he takes on. Following a stream of successful business ventures, Jason entered into the role of Founder and Chief Executive Officer of Sound Advertising Group, leading the charge in developing Leadmesh — an innovative SaaS product for managing lead distribution. After his time spent at Sound Advertising Group, Jason moved onto CTO of W4 – a performance ad market acquired by Digital Media Solutions, Inc. (NYSE: DMS) in 2018 – where he spent four years overseeing the development of advanced technology which was leveraged to support W4’s growth. Expanding his role globally, Jason transitioned to Chief Technology Officer of DMS, where he remains at the center of developing DMS industry-leading proprietary technology. Jason oversees all technological enhancements and performance, determining the most effective ways to leverage technology investments to support the company’s explosive growth and propel the DMS business.