The Implementation of Real-Time PII Scoring to Filter Leads 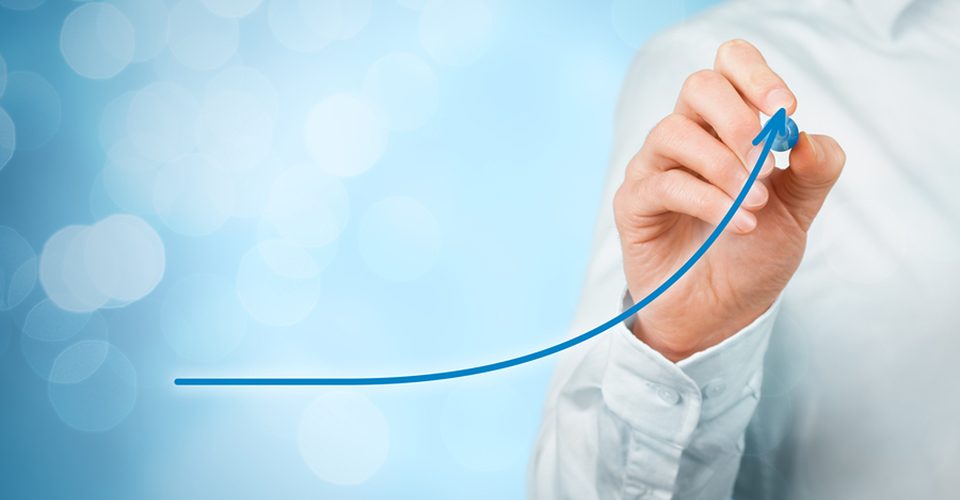 A regional school felt very confident in the skills of their admissions team. They had a higher than average scrub rate and a disappointing transfer rate, and they felt if they could boost their transfer rate it would positively impact every milestone that followed.

Immediately and inexpensively reduce the scrub rate while boosting the transfer rate, without making optimizations that might compromise the longer-term campaign strategy that focused on hitting a target start rate.

After an assessment of historical data to confirm it would be effective, the DMS team implemented Neustar Multi-Point Identity Confidence (MPIC) for the real-time scoring of personally identifiable information (PII). Using their IANSM (Identifiers, Attributes and Network) platform, the Neustar MPIC service evaluated and scored the quality of the association between a name and each identifier provided (address, phone numbers, email address). The higher the assigned score, the more likely the data was associated to the name. In addition to validating inquiry information, MPIC scores identified the best channels for contacting a prospect.

Sparkroom performance marketing technology integrates with Neustar to allow for real-time MPIC scoring. As soon as inquiries were received within Sparkroom, they were instantly sent to Neustar to be appended with MPIC scores, and then immediately sent back Sparkroom. Custom validation logic and processes based on a review of historical data, including rejection and routing, were built within Sparkroom to leverage the MPIC data and achieve operational efficiencies by focusing on inquiries most likely to represent future conversions.

MPIC-based rejections are not considered “scrubs,” so another benefit of this solution was the immediate reduction of the overall scrub rate. Vendors were able to access Sparkroom technology to see the MPIC scores and lead verification statuses of the leads they provided. This information was very valuable to vendors, as they were able to use it to optimize their campaigns and achieve lower rejection and higher conversion rates.

Because MPIC scoring runs in real time at the very start of the inquiry lifecycle, it has the capacity to immediately impact campaign performance. The school saw a 4.9% reduction in their scrub rate during the first month after MPIC scoring was launched and the related validation logic was implemented. The average scrub rate for the six months after launch was 7.3% lower than the average rate for the six months prior, resulting in an 11.6% boost in their transfer rate.

Do you want to reduce your scrub rate while boosting transfer rates? Contact DMS to get started.