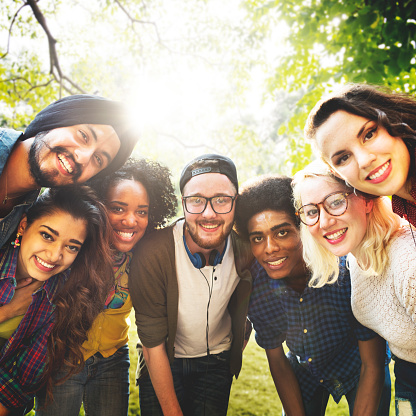 A group of regional schools with diverse programs and geographies was managing their own third-party vendor campaign, comprised exclusively of pay-per-lead (PPL) inquiries. Due to resource constraints, they were buying massive quantities of inquiries from large third-party aggregators. The overall quality of the inquiries received was sub-par, and the resulting application rate was not hitting their targets.

Digital Media Solutions (DMS) was asked to maintain the volume of applications received from the current third-party vendor campaign while increasing the application rate to push down their overall cost per application (CPA).

Understanding the enrollment objectives, when the DMS team took over the management of this school group’s third-party vendor campaign, we immediately took steps to make it more strategic.

Historical campaign data was benchmarked against global industry data. Based on prior performance and a robust knowledge of the capabilities for each vendor, we began right pricing inquiries. In some instances, the cost per lead (CPL) was lowered. But for vendors who were hitting campaign goals and had the potential to drive more volume, we increased CPLs in an effort to motivate them to do more.

Prior to working with DMS, the school group was receiving only the “traditional” style of PPL data leads from third-party providers. Despite the influx of new third-party options to the marketplace, none had been adopted for this campaign. Understanding the value of diversity and the performance potential for “non-traditional” thirdparty inquiries, such as cost-per-click (CPC) leads, sponsorships and display campaigns, we researched options and began testing.

Over the last two years we have more than doubled the number of lead sources running on the campaign and diversified the payment models, resulting in a more efficient overall spend. This allowed for competitive pricing, planning and easy scaling. As the chart to the right shows, the application rate for “non-traditional” thirdparty sources reached a level of more than three times the rate of “traditional” sources.

One of the biggest challenges with testing is the time it takes to evaluate whether or not a lead source benefits a campaign. While waiting for inquiries to mature, many schools spend more and more of their media budget only to sometimes find out they were buying leads that are unlikely to convert. To speed up the testing process, we appended lead data with segment codes, provided by Neustar in real time and stored within Sparkroom performance marketing technology. This data let us compare incoming leads against prior leads that resulted in conversions. Ideal segment codes were provided to vendors so they could actively try to source leads with those profiles for delivery to the school group.

Lastly, we implemented a fierce optimization approach. Unlike in the past, vendors were not able to skate by on marginal results. Inquiry performance was evaluated regularly, using milestones from contact to application, and campaign adjustments based on this data were made monthly.

As a result of the third-party campaign overhaul, the school group's application rate was up 32% YOY with a 3.4% reduction in the CPA. These changes were achieved while maintaining the overall application volume.

Do you want to maximize your third-party campaigns? Contact DMS to get started.