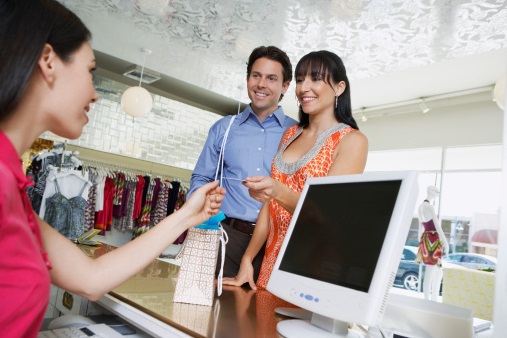 For years, Digital Media Solutions (DMS) had been managing the paid search campaign for a regional brand with multiple locations. Within recent memory, the campaign had always delivered a cost per acquisition (CPA) lower than goal.

Despite exceeding campaign goals, the DMS team was looking to push the paid search campaign performance to surpass the prior year’s results (including the number of leads generated), even as overall paid search click prices were on the rise.

Leveraging prior success, the DMS team continued to test opportunities to boost the performance of this brand’s paid search campaign. As approaches became proven and the prospect for more high-converting volume was identified, budgets were increased to maximize the paid search channel and bring in more and more customers at a cost well below the brand’s goal.

Ad extensions show as additional lines of text within paid search ads. In addition to providing prospects with supplemental information, the Google ad rank algorithm places ads with extensions higher in the search engine results page (SERP), and these ads take up more real estate on the SERP. With increased visibility, ad extensions resulted in higher click-through rates (CTRs) for this regional brand.

Ads that promoted expiration dates directly within the ad text had been used for some time. To create additional urgency, we tested countdown ads in Google, dynamically showing the number of days until the next expiration date. These ads resulted in a higher CTR and volume of clicks and, as a result, all of the ad copy was shifted over to utilize the dynamic countdown feature whenever applicable.

Google remarketing is a proven way to maintain top-of-mind awareness with prospects who have visited a website without converting. But because of the high frequency sometimes delivered through remarketing campaigns, creative can get stale, becoming ignored and ineffective. To combat this issue, we regularly refreshed banner ads and saw a boost in the CTR as a result.

Do you want better paid search results? Contact DMS for a free audit of your campaigns, and we'll tell you if there are optimizations waiting to be made.