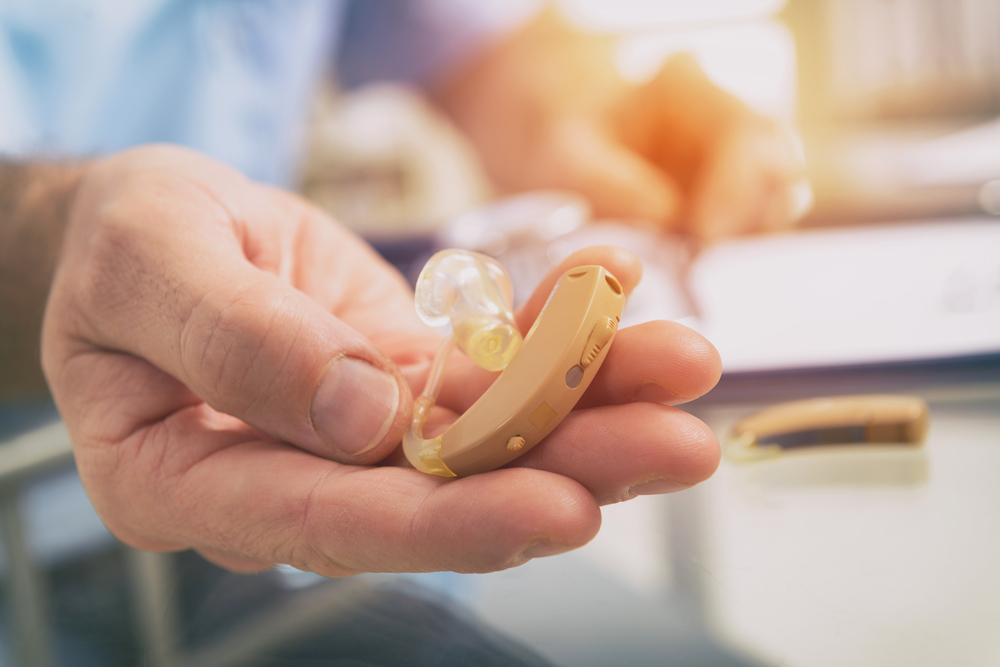 A hearing aid provider was looking to scale customers that met specific criteria through call transfer campaigns. They wanted to target prospects that were living in the United States and were at least 50 years old.

Digital Media Solutions® (DMS) was tasked with generating interested prospects via a warm transfer campaign, with a cost-per-acquisition goal of $130 or lower. The DMS team would also need to meet the client’s volume goal of 80 qualified calls per day, while managing and adhering to dynamic suppression files of the client’s active customers and do-not-call (DNC) lists.

In order to scale qualified prospects, the DMS performance marketing experts closely analyzed campaign performance immediately following initial campaign launch. By carefully reviewing all data sources, the DMS team was able to determine which sources were bringing in the most sales and which were not meeting the client’s CPA goal. The DMS team quickly and efficiently adjusted the publisher mix to maximize quality and volume.

Due to their optimization efforts, the DMS performance marketing team was able to lower the CPA from $175 at the initial launch to $120 within the span of a month, beating the client’s CPA goal and opening the door to scale customer acquisition.