For the fourth consecutive year, Digital Media Solutions (DMS), parent company of Best Rate Referrals and Sparkroom, has made the Inc. 5000 list of the fastest-growing private companies in America. In 2017, DMS was ranked 961st on the Inc. 5000. The company experienced 452 percent revenue growth comparing 2016 revenues to 2013 revenues. Excluding call center division headcount, the corporate staff headcount increased from July 2016 to July 2017 by 47 percent. DMS also plans to expand its Clearwater, Fla. headquarters later this year. 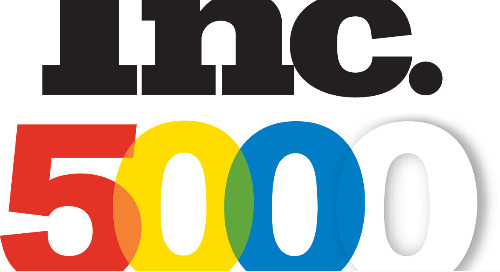 Fourth Year In A Row Digital Media Solutions Listed On Inc. 5000 As One Of America’s Fastest Growing Private Companies

For the fourth year in a row, Digital Media Solutions (DMS) has made the Inc. 5000 list of the fastest-grow... 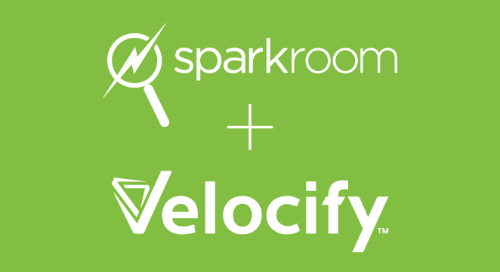 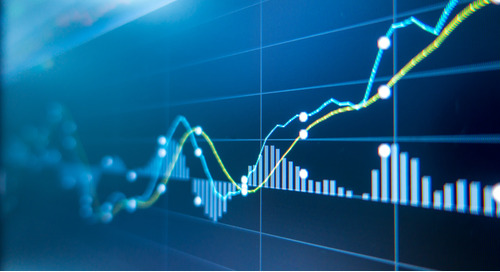 DMS announced the company will release its first-quarter results before the U.S. stock market opens on Monday, May 10, 2021. 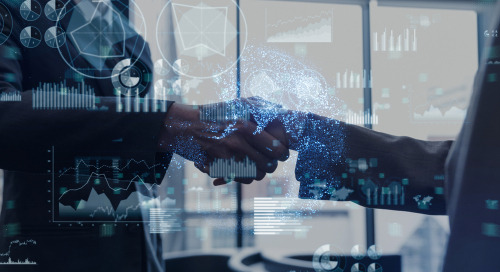 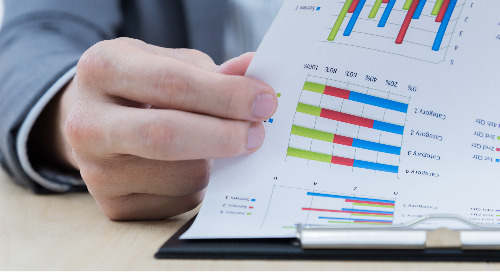 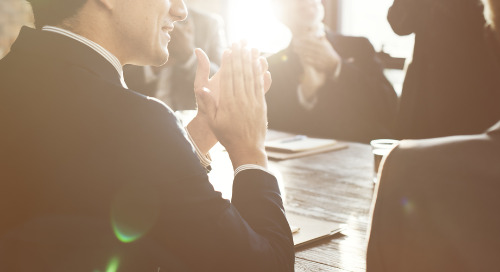 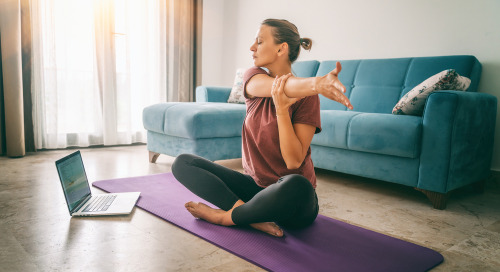 The newest tools and initiatives from DMS will provide employees with physical improvement opportunities and access to meditation, mindfulness, emotional well-being and anxiety-reducing content. 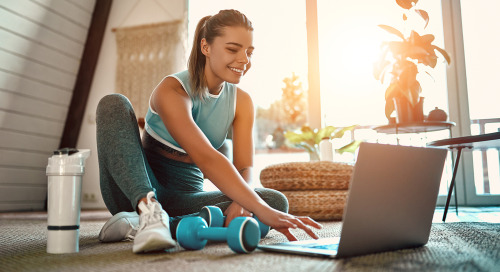 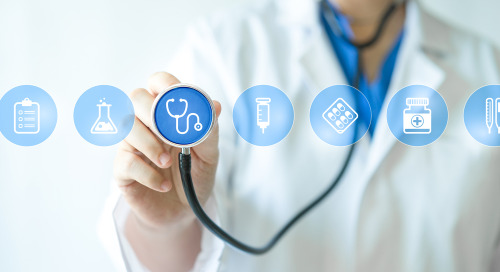 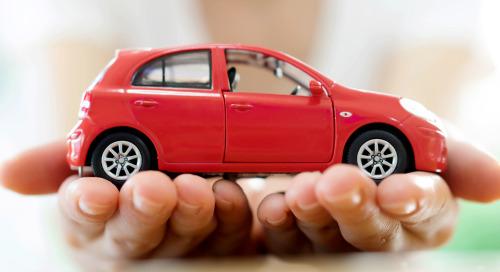 DMS auto insurance trend data can be used by auto insurance carriers and agents to better understand, connect and engage consumers searching for the insurance products that meet their unique needs. 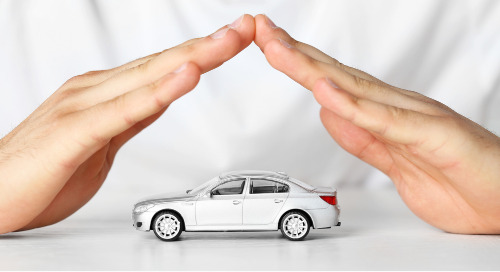 As the auto insurance industry shifts toward digital-first advertising strategies, DMS is prepared to support the needs of consumers with its unmatched digital performance advertising solutions. 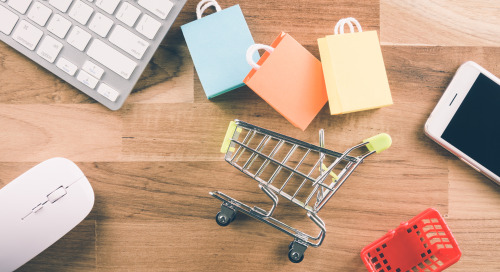 As consumers continue to rely on online comparison shopping during purchase decisions, DMS Exchange will help to provide the optionality desired by today’s consumers across multiple industries. 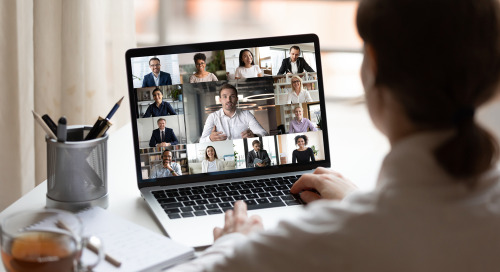 Taryn Lomas will dive into how the ongoing pandemic has altered the insurance market and how to expand digital marketing strategies in order to thrive in 2021 and beyond. 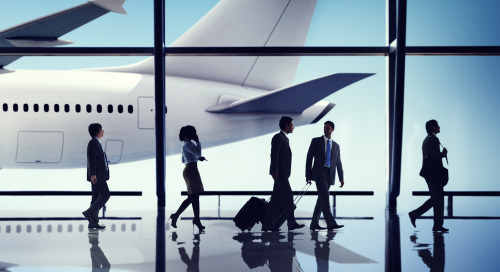 DMS continues to do its part in limiting the spread of COVID-19 while putting the wellbeing of its employees and communities first. 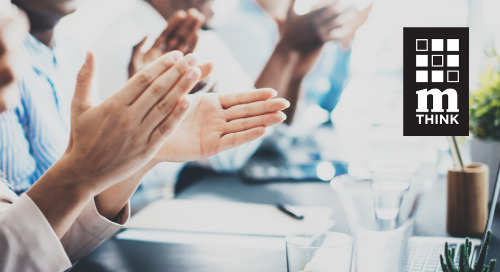 DMS, sharing its acquisition of digital marketing and online performance management agency SmarterChaos, was highlighted in the “Performance Marketing M&A Accelerates” piece on the mThink website. 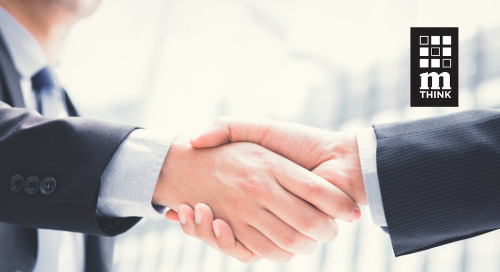 Matt Frary Talks About The DMS Acquisition Of SmartChaos

An article authored by DMS EVP of Brand Strategy (former CEO and Founder of digital marketing and online performance management agency SmarterChaos), was published on the mThink website. 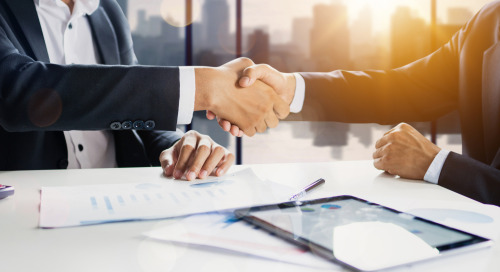 DMS and Leo Holdings Corp. announced today that they have completed their previously announced business combination. 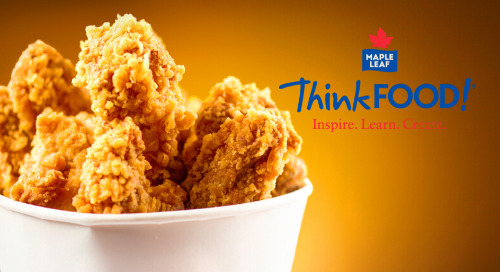 The Return Of Chicken Wars

The DMS Insights article “The Return Of The Chicken Wars” was listed in the “Chicken Sandwich Trends” article by Maple Leaf Think FoodService. 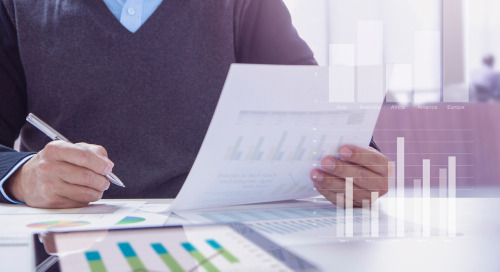 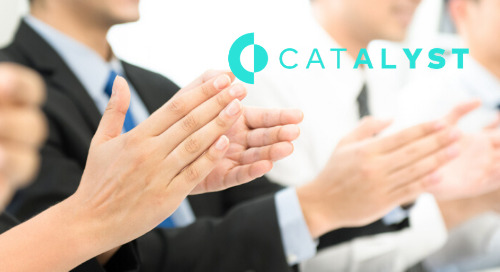 The DMS announcement of it’s agreement to acquire SmarterChaos, a digital marketing and online performance management agency was featured in a St. Pete Catalyst News Zap on the publication's website. 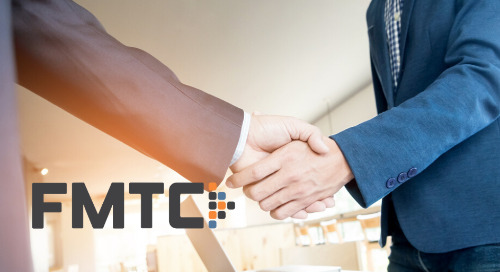 The DMS announcement of it’s definitive agreement to acquire SmarterChaos, a digital marketing and online performance management agency was noted in the Industry News Roundup published by FMTC. 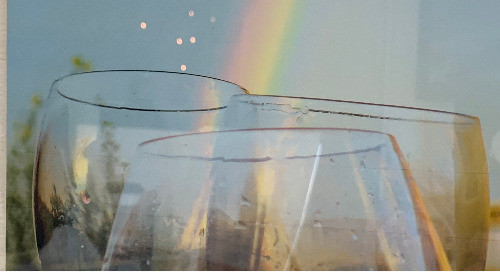 DMS announced that it has entered into a definitive agreement to acquire SmarterChaos, a premier digital marketing and online performance management agency.