Clearwater, FL - April 1, 2020 - Women of Martech, a professional trade organization, announced its official launch today. With a purpose of promoting and amplifying the experiences, contributions, successes, achievements and innovations of women in the martech industry, Women of Martech aims to increase the recognition of the power of women and their contributions to innovate and move the martech industry forward. 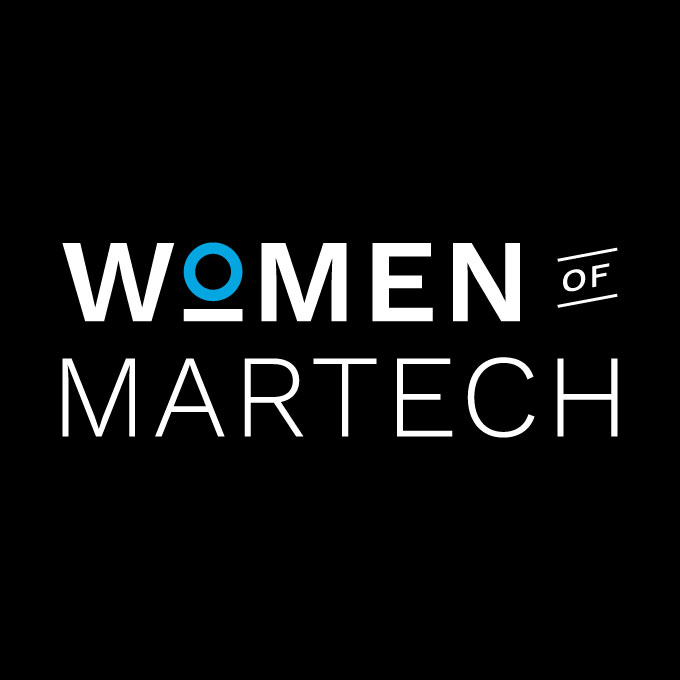 Digital Media Solutions (DMS) is the founding sponsor of Women of Martech.

Recruitment for the Women of Martech steering committee began earlier this year, and recruitment for the activation committee and membership at large began April 1. “We hope to engage a broad group of female marketers,” noted Bryan, “because we believe diversity in who we are and what we do will strengthen our impact. Ultimately, Women of Martech is open to anyone passionate about helping women succeed. Women of Martech is designed to lift others, and to show how women - individually and collectively - play vital roles in the successes of their organizations and across martech.”

About Women Of Martech