It seems everyone is a subscriber, even if they don’t see themselves as part of a generation that enjoys a curated box of make-up or five different streaming channels, subscriptions are quickly becoming ubiquitous. Cars, donations, insurance and more — many businesses that want to stay relevant are scaling their sales models to include subscription programs. And it can be a smart choice in a consumer market increasingly disinterested in ownership, yet motivated by personalized convenience.

Subscriptions By The Numbers

Subscriptions look like they are here to stay. The numbers are growing and not just overall, but sliced and diced by market sector. Even if your business isn’t using a subscription model, your competitors likely are or are planning to. A competitor’s successful subscription model can impact how your customer’s perceive their relationship with your brand, now and in the future.

Some convincing facts about subscriptions: 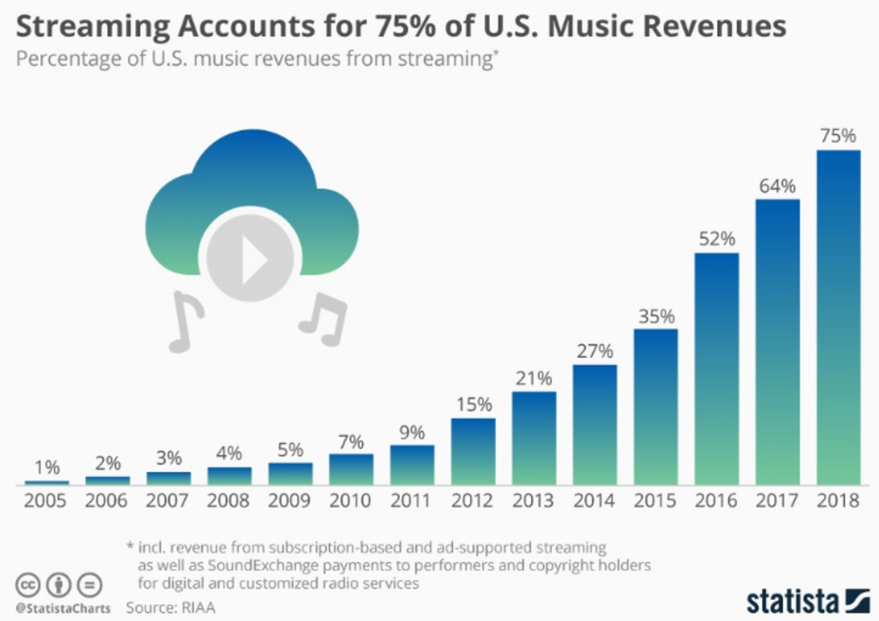 Ownership Isn’t The Destination For Many Subscribers

“Millennials care about doing and having experiences, rather than owning,” says BabyQuip CEO Fran Maier. “We’re taking advantage of that.” The growth of many subscriptions is about meeting a need, rather than helping a consumer acquire a product. Millennials aren’t as interested as prior generations in owning cars, furniture, baby gear or other items that consumers previously considered either marks of success or inevitable.

40% of online retail revenue in the U.S. comes from returning or repeat purchases, meaning that successful subscription business models with loyal users can be a successful revenue source for businesses who are able to effectively drive renewals. Brands implementing subscription services must build in incentives that encourage subscribers to re-up their memberships or alternately spend money elsewhere with the brand. This is a complex undertaking that often requires a number of different approaches to be successful, including user experience, retail incentives and marketing.

Customization And Discovery Appeals To Many Subscription Shoppers 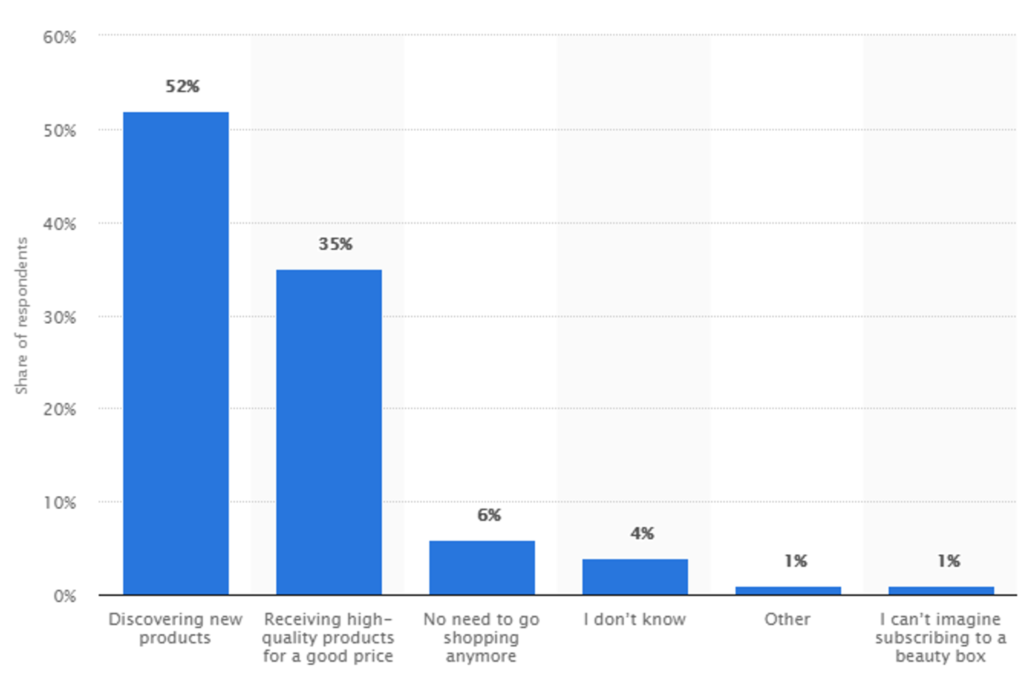 The popularity of subscription boxes can also be attributed to curation and customization, with customers often craving personalization. Many brands, like Stitch Fix – which saw a 25% revenue climb and 25% growth in customer acquisition in 2018 Q4 – have their customers go through detailed questionnaires and lifestyle quizzes prior to signing up. This first step is useful for creating a sense of belonging for the customer and encouraging relationships between brands and consumers. Ideally, special attention also leads to more customer satisfaction and offers the feeling of discovery that 52% of women seek out when enrolling in subscription box services. With so much of subscription marketing rooted in customer retention, product satisfaction is critical.

Although streaming services don’t often engage as directly with customers as curated boxes, Netflix and other streaming services are able to make personalized suggestions based on prior watching and listening habits. The constant addition of new content to streaming services also provides the sense of discovery many users desire, which may encourage renewals. Other subscription services can create personalization through different payment, packaging and renewal options.

Subscriptions Aren’t Really Trends — But Their Power To Innovate Is

Many subscriptions are bill-paying with a fancy name. Consumers have always “subscribed” to cable, leased cars and made regular donations to their alma maters. But in this age of the subscription model, these tasks have cleverly been positioned as a new market trend. The diversity of products and seemingly boundless iterations in subscriptions are really what is setting subscription marketing apart from your grandmother’s monthly bill-paying session. If a customer can conceive of a need, it can likely be met with a renewable, scalable subscription. And those innovations are limitless.