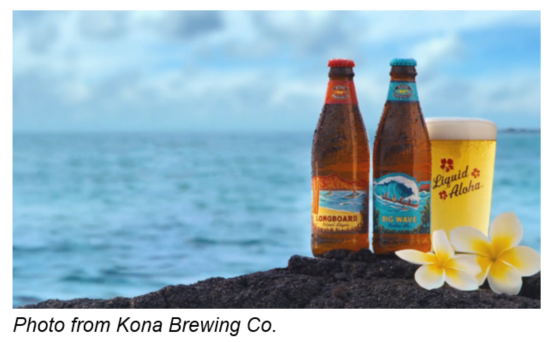 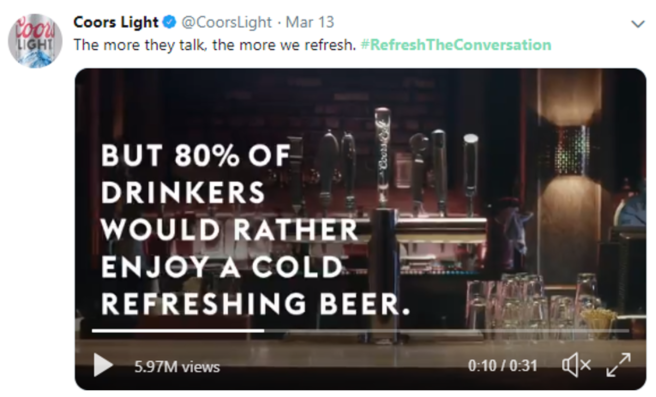 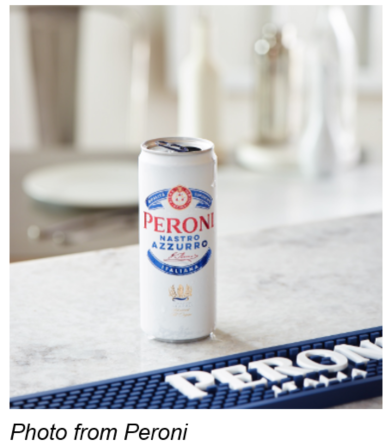 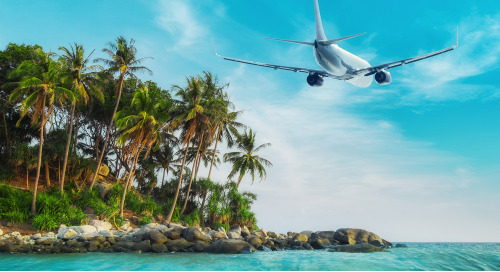 The Arby’s And King’s Hawaiian Partnership: $6 To Fly To Hawaii 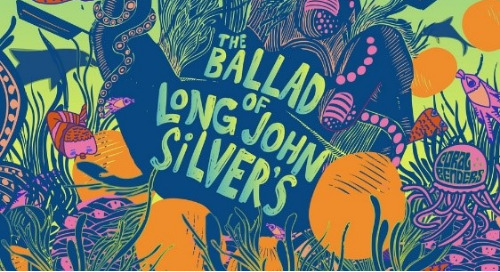 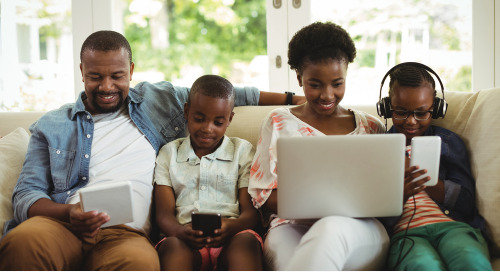 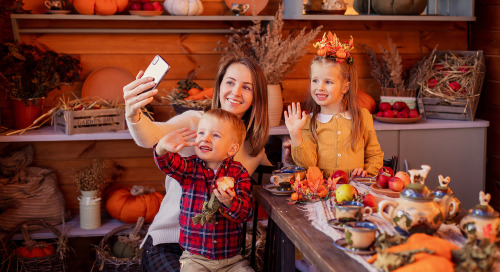 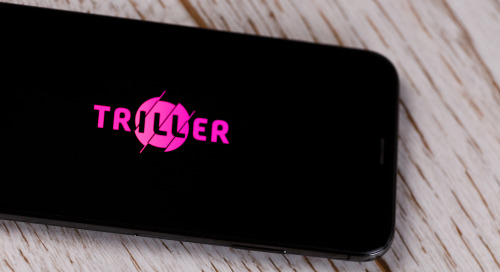 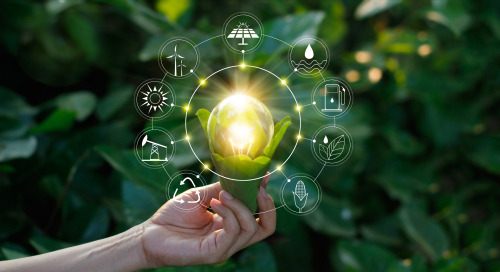 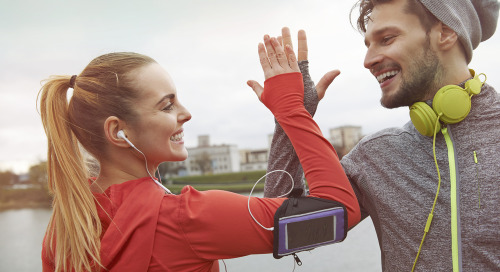 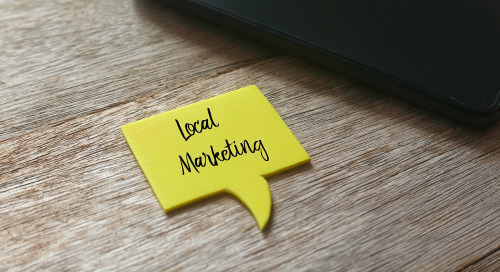 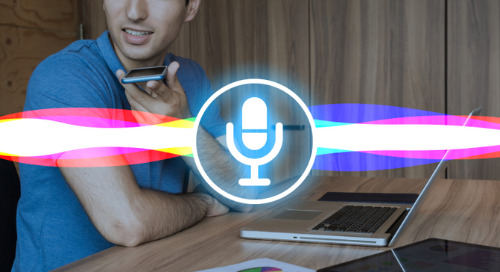 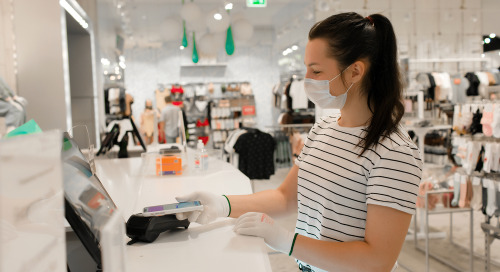 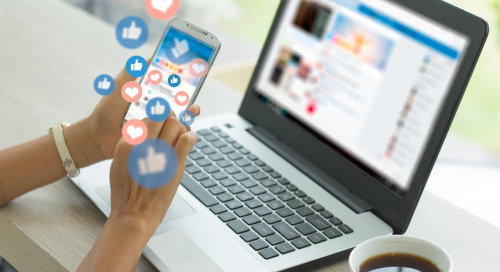